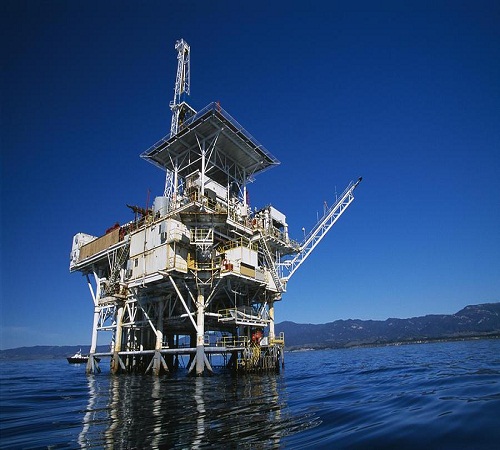 A total of 42 oil block licences held by some international and indigenous operators will expire this year, data obtained from the Department of Petroleum Resources on Monday showed.

The renewal of the licences is expected to boost government revenue and encourage more investment in the nation’s oil and gas industry.

Thirty-five Oil Mining Leases and seven Oil Prospecting Licenses will expire at different times this year, with most of them falling due for renewal in June.

OML 114, operated by Moni Pulo Limited, will be due for renewal this month, while OML 115, whose operator is Oriental Energy Resources Limited, will expire in May.

OMLs 116 and 117, operated by Agip Energy and Natural Resources and Amni International Petroleum Limited respectively, will expire in August.

In November last year, Seplat announced that the President and Minister of Petroleum Resources had given consent for the renewal of OMLs 4, 38 and 41 to a new expiry date of October 21, 2038.

“We are delighted to have concluded the early renewal of our core producing licenses, OMLs 4, 38 and 41. With the extension of the license to 2038 secured, we can now invest with confidence long into the future as we seek to further realise the full oil and gas potential of the licences and continue to deliver value to all of our stakeholders,” Seplat’s Chief Executive Officer, Austin Avuru, said.

The Chairman and CEO, Waltersmith Petroman Oil Limited, Mr Abdulrazaq Isa, in a telephone interview with our correspondent, said the renewal of the licences would boost exploration activities in the industry.

“I think that some of those licences that were acquired in 2012 and subsequently are going to be renewed for another round of maybe 20 years. So, that is going to really encourage further investment into those assets,” he added.

In July last year, it was reported that the DPR renewed 25 oil block licences with a total earning of $1bn in one year. 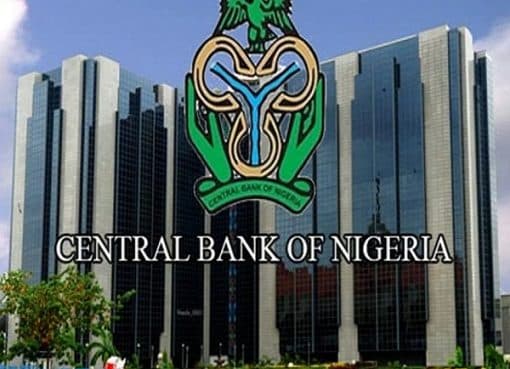 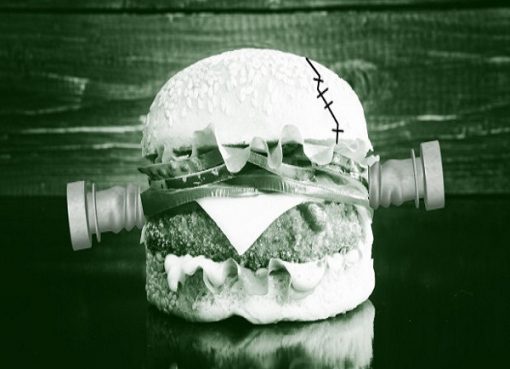 Slaughter-Free Meat Grown In Space For The First Time 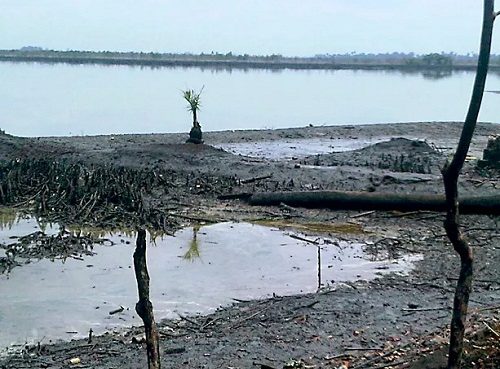