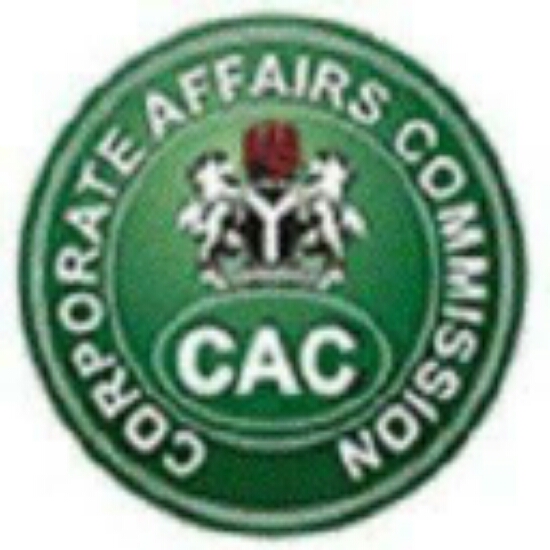 The Corporate Affairs Commission on Friday announced three months extension for registration of business names at the reduced cost of N5, 000.

The commission, in a statement signed by the Deputy Director, Public Affairs, Moses Adaguusu, said the move was part of the efforts to support the growth of   the Micro, Small and Medium Enterprises

The commission, under its Business Incentive Strategy, had reduced the cost of business name registration from N10, 000 to N5, 000 for a period of three months covering October  1, 2018 to December 31, 2018.

The BIS is aimed at creating a window for MSMEs to formalise their businesses, which will enable them to own corporate account with banks, have access to loans, grants and other government interventions.

But the commission said upon the expiration of the initial three months window, it received many requests from states and other agencies seeking extension of the 50 per cent fee reduction promo.

The commission said in view of the benefits of BIS coupled with the demand for extension by stakeholders, it became imperative for the Federal Government to further extend the period to March 31 this year.

This, it added, was to enable more MSMEs, to formalise their businesses.

It said, “Following the Commission’s request for extension , the Minister of Industry, Trade and Investment graciously approved a three- month extension of the BIS for registration of MSMEs from January 1 to March 31, 2019.

“Members of the public are enjoined to take advantage of the extension to register their business names at the reduced cost of N5, 000 after the name reservation of N500.” 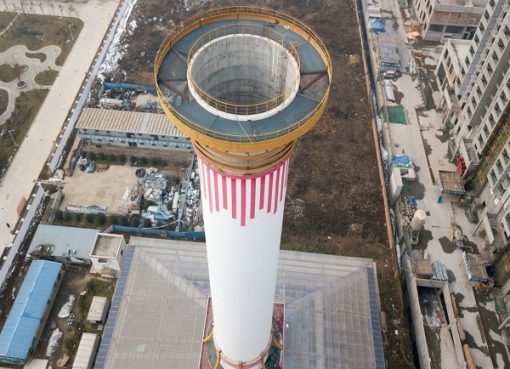 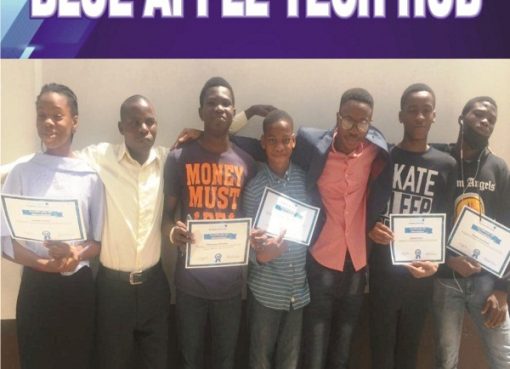 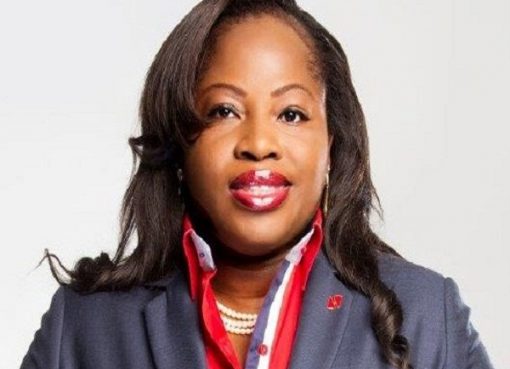