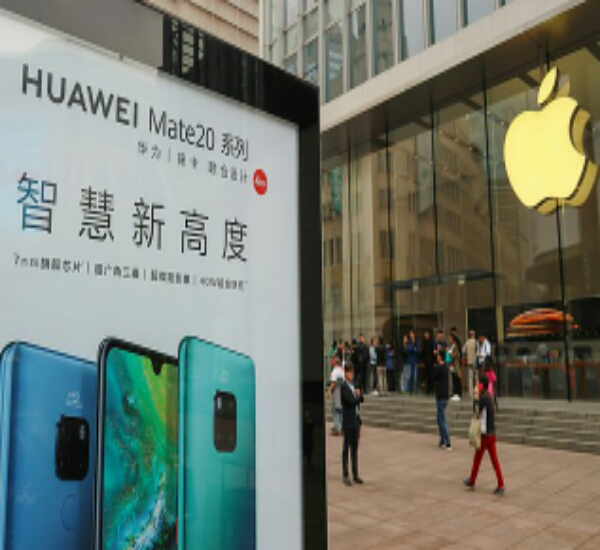 Shenzhen-based Huawei, whose P-series handsets compete with Apple’s iPhones, on December 31 wished followers a ‘Happy 2019’ in a tweet marked with ‘via Twitter for iPhone’.

The tweet was quickly removed and replaced with a new post but screenshots of the blunder spread across social media.

In an internal memo dated January 3, Huawei said it has demoted two employees responsible by one rank and reduced their monthly salaries by 5,000 yuan (£570).

Huawei sent a ‘Happy 2019’ greeting on its official Twitter account with a ‘Twitter for iPhone’ stamp on December 31. The blunder was first discovered by YouTuber Marques Brownlee on Twitter, which quickly went viral on social media. The post has since been deleted

Corporate senior vice-president and director of the board Chen Lifang said in the notice that ‘the incident caused damage to the Huawei brand’.

The incident comes amid escalating diplomatic tensions between China and the US, which has seen Washington raise security and espionage concerns over the Chinese tech giant and its chief financial officer Meng Wanzhou arrested in Vancouver on December 1.

In a furry of patriotic displays, many Chinese consumers and companies have vowed to stop using US products including Apple iPhones in support of Huawei and Meng. Some firms announced that employees caught using Apple handsets would be punished, while those purchasing Huawei phones would get subsidies.

‘The traitor has revealed himself,’ quipped one user on Chinese microblog Weibo, in a comment ‘liked’ over 600 times after the mistake came to light.

The blunder occurred when outsourced social media handler Sapient experienced ‘VPN problems’ with a desktop computer and therefore used an iPhone with a roaming SIM card in order to send the message on time at midnight, Huawei said in the memo.

Huawei said the blunder showed procedural incompliance and management oversight. The pay rank of one of the employees – Huawei’s digital marketing director – will also be frozen for 12 months, it said.

Huawei, which overtook Apple as the world’s second-largest smartphone vendor by volume in January-September, declined to comment on internal issues when contacted by Reuters.

It is not the first time use of the Apple product has given cause for embarrassment.

Hu Xijin, editor-in-chief of nationalistic tabloid Global Times, was mocked online last year after he used his iPhone when expressing support for Huawei and domestic peer ZTE Corp. He later said his actions were not hypocritical as foreign brands should not be discriminated against. 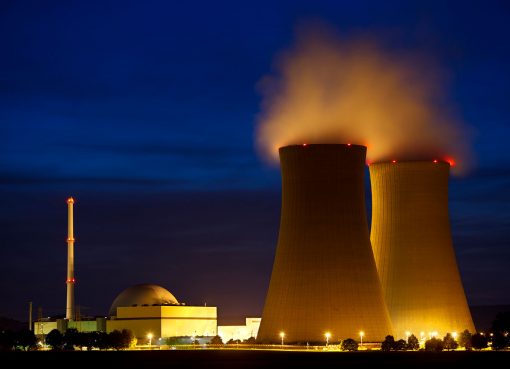 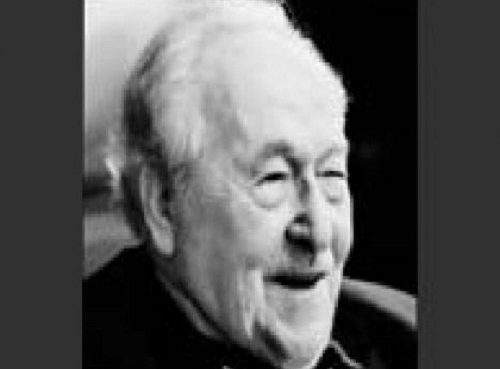 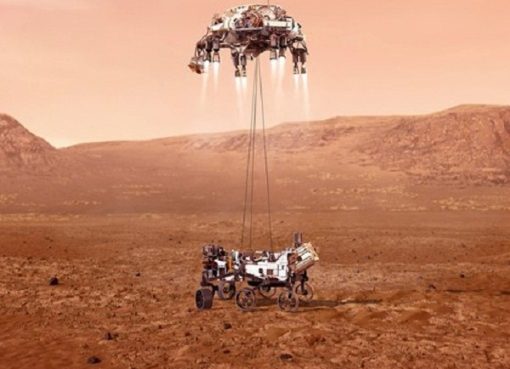