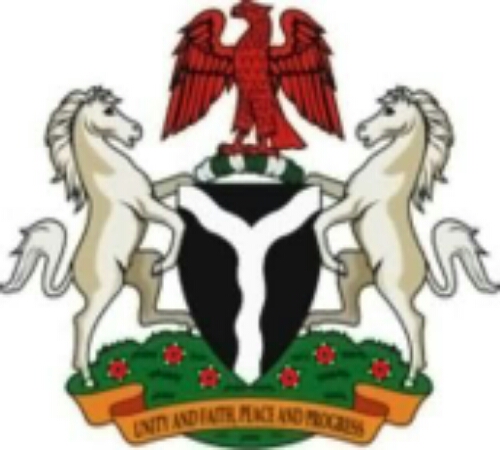 The Cooperative Rating and Award Society of Nigeria (CRASoN), has called on federal and state governments as well as other investors to invest their financial resources and technical know-how into cooperative ventures.

Speaking at a media briefing in Lagos, the Chief Executive Officer, Victor Oyegoke, told journalists that CRASoN is focused on monitoring and tracking over 19 million cooperative societies in Nigeria in order to weigh their impacts on Nigeria’s economy and boost their capacities.

According to him, cooperative societies have contributed significantly to the country’s economy and have the capability to turn around the economy for good considering the number of persons the sector employed in productive ventures, more so, the fact that it holds in excess of N500billion is a enough reason to invest in cooperatives.

“Most great nations rose to where they are through cooperative entreprises, and for a good number of them still give top priority to the activities of its cooperative societies as a driving force of their economy.

“We want government at all levels particularly the Federal Government to channel recovered looted funds into cooperative businesses by supporting existing ones especially in agriculture sector with finance, enabling environment and technical know-how to revamp the economy” he stated.

Oyegoke further stated that the lawmakers should look into Act establishing cooperative ventures, in order reupdate outdated ones, adding that the last amendment in 2004 was not in favor of cooperative societies.

READ ALSO  What It Takes To Be A Successful Farmer

The CEO further stressed that CRAoS in collaboration with the Federal Ministry of Agriculture and Rural Development, and the Department of Cooperative have rewarded some outstanding cooperative societies as well as some key stakeholders who have contributed immensely to cooperative entreprises, among whom are the state governors of Gombe and Lagos state at the Nigerian National Cooperative Award over the weekend.

He maintained that government should as a matter of priority and urgency take cooperative business very serious because such elevate the world by helping in poverty alleviation in line with the Sustainable Development Goals (SDGs).

“I enjoin people to come together to think of cooperative ventures (Not political cooperatives) as a viable and feasible means of making impact to the economy and leaving a legacy for oneself. We are doing everything possible to take Nigeria’s cooperatives to meet up with international counterparts of great economies” he added. 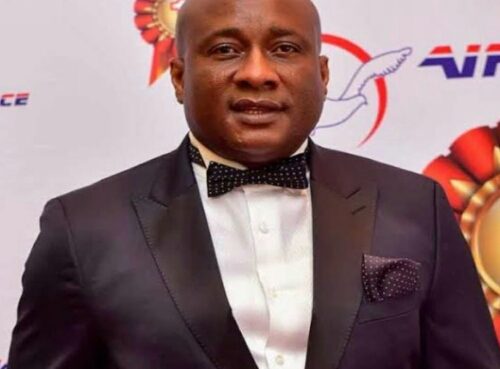 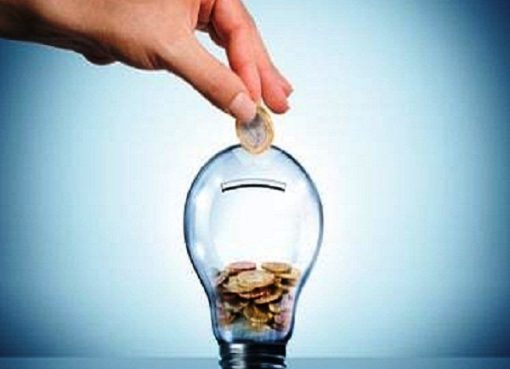