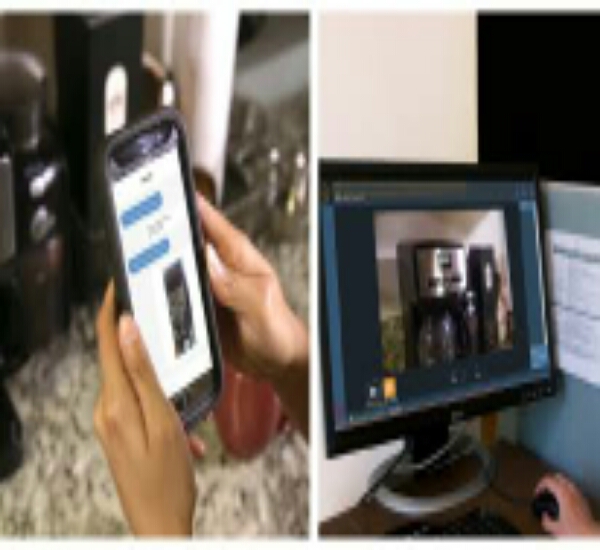 Consumer app developers are conquering new grounds, after Its huge acceptance in China, India seems to be the next option. Towing the path of mobile giants like Xiaomi and Oppo, who have conquered some grounds in mobile phone sales In the country.

For quite sometime now demand for consumer apps content in India has increasing just as much as that of China.

According to a report from Factor Daily, 44 of the top 100 Android apps in India were developed by Chinese companies and the focus is heavily on Android because it is the overwhelming choice of operating systems amongst India’s estimated 500 million internet users.

A quick glance at the data from Sensor Tower shows that five of the top ten android apps in India are from China, starting from just two at the end of 2017. Observers of the Indian technology scene in recent years, are not surprised about the Chinese app store invasion, though the speed of change was not expected.
Alibaba and Tencent China’s two biggest companies, have sunk huge plants into tech startups in recent years setting the pace for others to follow suit and cover grounds in India.
In 2015, Alibaba invested millions of dollars into Snapdeal and Paytm, since then the pace had improved.
Tencent invested in Gaana in 2017 and Swiggy having supported Byju’s and Ola in the previous year.

The local approach which the likes of ByteDance adopted has developed local teams and the entire local apps in India.
Still there are major grounds to cover in India as hundreds of millions of internet users in the country especially from rural areas must cover. Like mobile giants, chinese app developers have to key into profit making strategies like vernacular languages, local content and voice enabled tech so as to reach out to many as possible, increase the adoption of Its apps and most importantly spike their revenue. 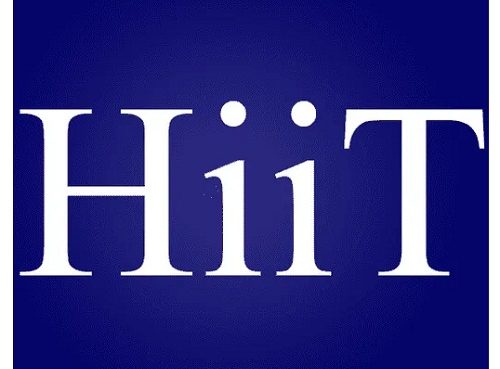 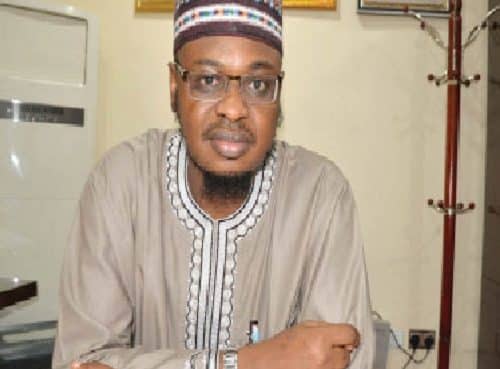 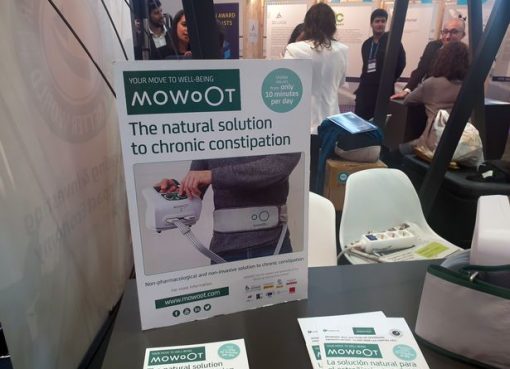 Weirdest Tech At MWC 2019 Including Anti-Constipation Belt, Others