Card payments on Point of sale (PoS) terminals in Nigeria have grown from a paltry 5,000 monthly volume in 2011 to 30 million in November 2018, all thanks to the success of the cashless Nigeria initiative launched by the Central Bank of Nigeria and all banks in Nigeria in 2011.

In all, seven million cards made the 30 million card payments out of an estimated 40 million active cards in circulation in Nigeria.

Other cards were generally used on Automatic Teller Machines (ATMs).

In all, the number of installed PoS terminals has also grown from 10,000 in 2011 to 200,000 in November 2018. All this proves the indisputable success of the Cashless Nigeria campaign over this eight years period.

The Bank of International Settlements (BIS) payment cards and terminals publication reported 380,000 POS terminals in use in South Africa, up to 1.6Million terminals in the UK and 620,000 terminals in Argentina.

Card payment on POS terminals provides so much benefit for cardholders and businesses.

Cardholders experience peace of mind and convenience without having to go through the rigor of handling and counting cash with the attendant risk of losing money to pickpockets.

Businesses on the other hand derive the benefits of ease of account reconciliation, and avoiding the problems of revenue leakage, cash handling cost and inconvenience, and general inefficiency inherent in cash payments.

Available statistics show that there are preventable challenges with the use of cards on PoS terminals in Nigeria. This piece is aimed at explaining one major challenge and a simple prescription that banks have in place to enhance user experience in PoS terminal usage for payments.

Merchants and cardholders would experience improved card payment on PoS terminals if the advice herein contained is followed faithfully.

In Nigeria, the failure rate of card transactions on PoS terminals range between 13 and 15 per cent. That is, in every 100 attempts to process card payment on PoS terminals, 13 to 15 would fail, compared with 0.7 per cent failure rate of the NIBSS Instant Payments (NIP) service. That is, only about seven NIP fund transfer transactions will fail out of 1,000 attempts.

In-depth studies have revealed that while about half of the card payment failures is attributable to system glitches and GPRS signal problems in the PoS processing system, the other half is largely caused by the Account Selection feature which is peculiar to PoS terminal operation in Nigeria. That is the feature that makes the salesperson to ask you if it is your Current Account or Savings Account you want the POS terminal to debit as soon as you hand your payment card over,  for insertion in the PoS terminal.

Also two to three seconds are wasted in every PoS payment process to confirm cardholders preferred account. This amounts to up to 800 hours cumulative time wasted daily given the current 1,000,000 average daily POS transaction volume.

So, to reduce card payment failure rates you are required to tell the salesperson to select ‘default’ account option on the PoS instead of Current/Savings Account that we are all used to in Nigeria at the moment.

Accordingly, all banks have resolved that as from January 2019 salespersons should desist from asking cardholders about Current/Savings Account. Rather the salesperson should just select the ‘default’ account option on the PoS terminal during card payment processing.

READ ALSO  Is Europe’s Nuclear Phaseout Starting To Phase Out?

Furthermore, banks have all resolved that by January 2020 PoS terminals will no more provide the Current/Savings Account option in their operating menus, so as to align Nigeria with best practice in PoS terminal operations.

These measures are all geared towards reducing the failure rate of card payments on POS terminals by half in Nigeria, thereby giving cardholders and merchants/salespersons a better user experience with POS payments as it is witnessed in other countries.

Another area of concern in PoS operations in Nigeria is that of inactive terminals. Banks invest a lot of funds to acquire POS terminals and necessary accessories to make them usable by merchants/salespersons, some of who end up abandoning the terminals after collecting same from their banks i.e. the terminals become inactive.

Such inactive terminals constitute about 40 per cent of installed PoS terminals in Nigeria presently i.e. about 80,000 terminals out of the installed 200,000.

To reduce this waste, business owners are advised to always make use of the terminals, and where any of them become faulty or where the terminal is no longer required for payments processing such terminals should be returned to the Payments Terminal Services Provider (PTSP) or the bank who provided the POS terminal in the first place, to allow the terminal to be deployed to other account holders who would use them to derive the immense benefits of electronic payments.

When next you give your payment card out to fulfill a payment, just tell the salesperson to select the ‘Default Account on PoS instead of asking if it is your Current or Savings Account you want debited.

In the first place, where I keep my money (whether in my current or savings account) should be confidential information that I should not gleefully announce to others! In the vein, salespersons are required to desist from asking cardholders if they want their Current or Savings Account debited during POS transaction processing, and should instead just select Default Account on the PoS terminal.

By so doing PoS transaction failure rate will reduce significantly from the present 13-15 per cent and cardholders and salespersons will begin to enjoy better user experience. 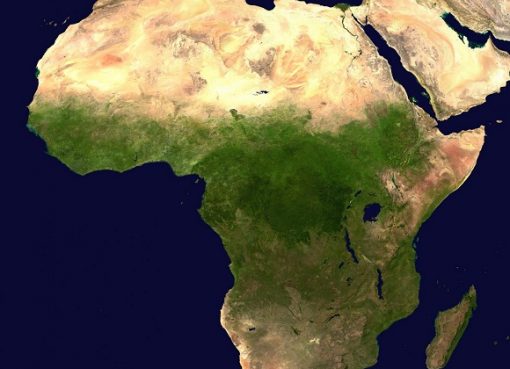 Entrepreneurship Is key To Africa’s Development 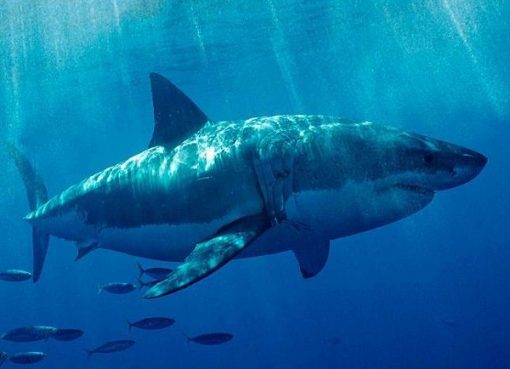 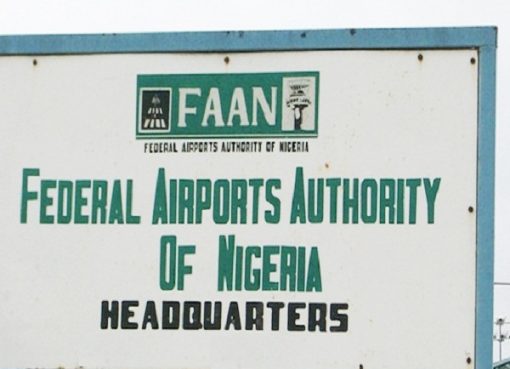 15 thoughts on “For Better User Experience With PoS”