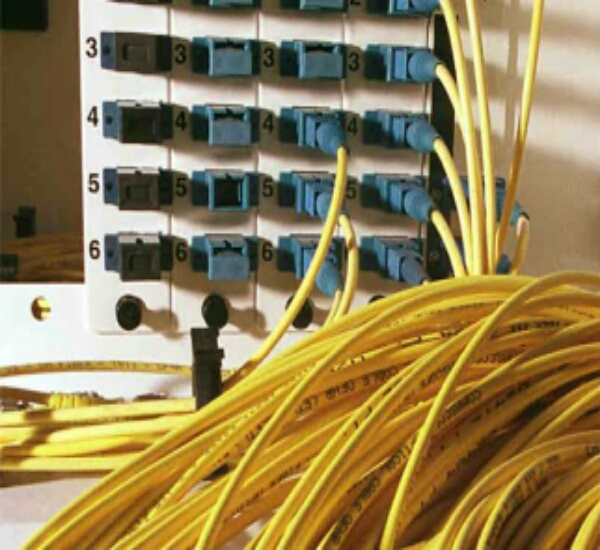 Nigeria Communications Commission, NCC, yesterday, stood its ground that the nation attained up to 31 per cent broadband penetration between 2013 and December 2018 even though its data was based on growth of mobile broadband subscriptions.

The commission dismissed arguments that the 31 percent claim was bogus considering that penetration was around 22 per cent early December 2018. It said the data, which led to the 31 per cent claim, was empirical and the indices very reliable.

Defending its position, the commission said: “Now, broadband penetration is typically measured by the percentage of total population with access to broadband networks out of each hundred.

This has attracted a debate in the telecom industry with some stakeholders insinuating it couldn’t have been true that the country will grow the penetration so fast in just a matter of weeks. However, the NCC said “there were a total of 168,729,005 mobile ‘GSM’ mobile subscribers in Nigeria as at November 2018.

Of these, 108,457,051 were subscribed to internet access services provided by the major operators. In terms of Broadband services, a total of 58,965,478 connected to the internet through 3G and 4G networks (including those provided by the Long Term Evolution (LTE)-only service providers such as Smile and nTel).” 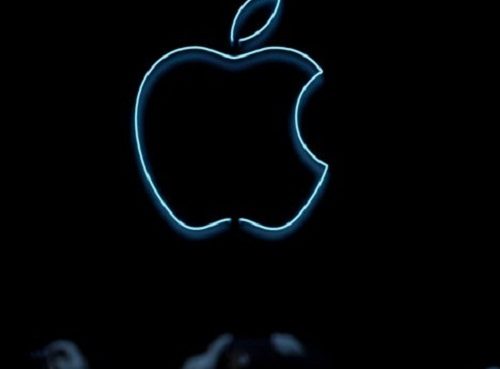 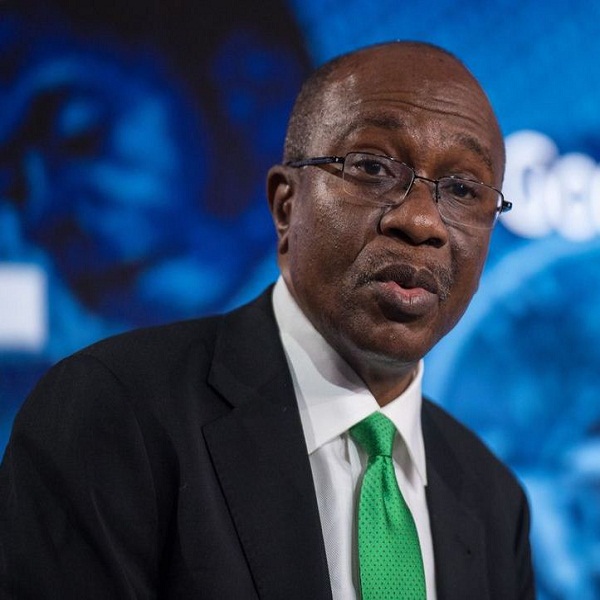 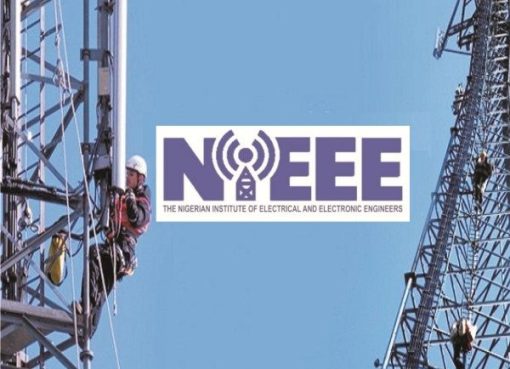