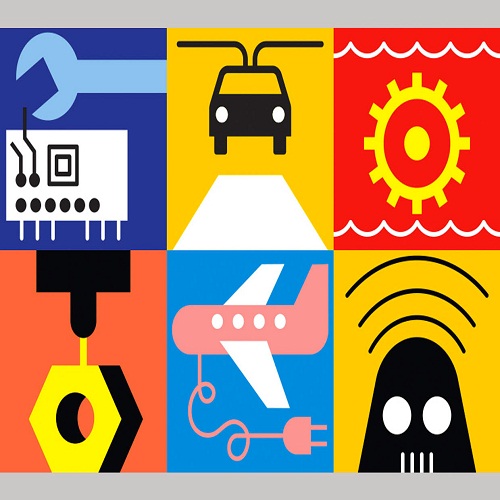 To the Moon, Israel!

Israel’s SpaceIL is aiming to get a lunar lander to the moon in the first half of 2019. The company initially formed to compete for Google’s Lunar XPrize, but the contest deadlines passed with the prize money unclaimed. SpaceIL’s lander will catch a ride to geosynchronous orbit on a SpaceX Falcon 9 rocket, piggybacking on an Indonesian telecommunications satellite. Then the plan is for the lander to orbit Earth three times, steadily climbing, until the moon’s gravitational field catches the craft and begins reeling it in. After touching down on the moon, the lander will study the moon’s magnetic field and also send back photos and videos.

Superconductors Spin Up in Wind Turbines

EcoSwing, a consortium funded by the European Union’s Horizon 2020 research program, is aiming to start spinning the world’s first commercial-scale superconducting wind turbine in 2019. (EcoSwing stands for “Energy Cost Optimization using Superconducting Wind Generators.”) In this test of the technology, intended to last at least a year, a superconducting drivetrain will be installed on an existing 3.6-megawatt wind turbine in western Denmark. The machine replaces permanent magnets with electromagnets made from coils of superconducting wire. The result is a generator that is significantly smaller and lighter. But the need to refrigerate the superconductors complicates installation and maintenance.

Printing Metal Will Get a Lot Cheaper

Traditionally, 3D printers for fabricating metal items cost millions of dollars and have been capable of printing just a handful of parts per day. The high price limited their use to large manufacturers like Boeing and General Electric, which turn to them only for shapes too complicated to be machined or cast. Burlington, Mass., startup Desktop Metal plans in 2019 to start selling a US $750,000 printing system designed for mass production of metal objects at 100 times the speed of today’s systems. That’s not exactly priced for the average desktop, but it’s certainly poised to change the game for midsize manufacturers.

AIs Are Learning About You. Here’s Your Chance to Turn the Tables

AI4ALL, a nonprofit aimed at increasing the diversity of the technologists building and working with artificial intelligence, will be launching free online courses in early 2019. The courses, supported by a US $1 million grant from Google, will be aimed at people interested in a career in AI, as well as those who just want to become more AI-literate. AI4ALL started in 2017 with seed funding from Melinda Gates and Jensen and Lori Huang, based on a pilot program at Stanford University that offered summer camps for high school girls (a growing program that now has six locations around North America).

Seems like we’ve been waiting for a flying car for, well, forever. Terrafugia , in Massachusetts, says the wait will be over in 2019, when its Transition vehicle comes to market. The Transition, which will sell for about US $280,000, is a two-seater auto/aircraft with wings that fold up, allowing you to drive around town—or park in a home garage. The Transition’s hybrid motor runs on automotive gasoline, not aviation fuel, and has an airborne range of about 640 kilometers with a top airspeed of 160 kilometers per hour. The company advises buyers to follow local speed limits while on the ground.

Startups are racing to get an electric or hybrid-electric passenger plane into the skies by the end of 2019. Israeli company Eviation aims to test-fly its all-electric Alice Commuter plane in 2019 and certify it to carry passengers by 2021. The company indicates that the Alice Commuter will be able to transport nine passengers up to 1,000 kilometers. Zunum Aero, based in Bothell, Wash., is going the hybrid-electric route. The first tests of its 27-passenger aircraft—or at least of its major subsystems—are likewise planned for 2019 in hopes that the plane will be ready to carry passengers by 2022. Zunum has already signed a customer—charter air company JetSuite.

The first generator of China’s Fengning pumped-storage hydroelectric plant will be commissioned in 2019. This approach to energy storage involves two reservoirs: When there is extra generation capacity on the grid—say, when solar panels take advantage of a sunny day—the turbines work in reverse, pumping water from the lower reservoir to the higher one; when demand threatens to outpace supply, water from the upper reservoir flows through those turbines to the lower one, generating electricity.

The Fengning plant will start with 1,800 megawatts of generating capacity and expand to 3,600 MW by 2022. The second phase will incorporate variable-speed drive technology from General Electric.

East Japan Railways (JR East) plans in 2019 to test a new generation of bullet trains, the “Advanced Labs for Frontline Activity in rail eXperimentation,” or Alfa-X. JR East has indicated that it plans to push the train to 400 kilometers per hour in tests, but in operation the company will hold it to a top speed of 360 km/h, bettering the speed of today’s bullet trains in Japan by 40 km/h. Meanwhile, Morocco is finally on track to put its first high-speed train into operation by early 2019, an effort that has been plagued by delays. Tests in 2018 pushed that train’s speed to 357 km/h, a record for Africa.

Finland’s Olkiluoto 3 nuclear reactor is close to finally producing power for customers. The latest schedule has fueling slated for January 2019, connection to the national grid in May, and full power production in September. Construction of this third reactor at the Finnish nuclear power plant on Olkiluoto Island began in 2005. This reactor, the first of an advanced European design, was originally due to begin producing power 10 years ago, but the project has run dramatically behind schedule and over budget. The initial cost estimate was €3.2 billion, whereas the latest projection, made in 2012, was €8.5 billion (about US $9.7 billion).

The weather may not be getting better, but forecasts in the United States will be. A big upgrade to the U.S. weather prediction system, the National Weather Service’s Global Prediction Model, goes into operation in 2019. This is the most significant change to the numerical simulation software in 30 years. It will allow the model to run faster and simulate clouds and storms at higher resolutions. That means more timely weather forecasts and big improvements on a local level—so if a nearby storm isn’t going to affect you directly, you’ll be able to leave your umbrella at home.

Next up in the Star Wars series is Vader Immortal, a three-part “experience,” as Lucasfilm calls it, for the new Oculus Quest, an untethered US $399 all-in-one virtual reality gaming system that will be shipping in the second quarter of 2019. The series will be set inside Darth Vader’s castle on Mustafar at a time between Star Wars: Revenge of the Sith and A New Hope, allowing viewers to get face-to-virtual-face with Vader and other iconic characters. It’s not the first time Lucasfilm has taken Star Wars into the virtual world, but it promises to be the most immersive home experience yet. 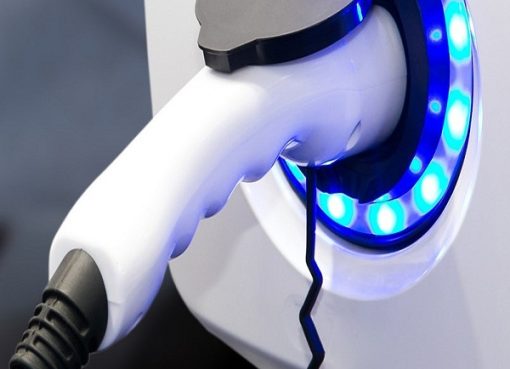 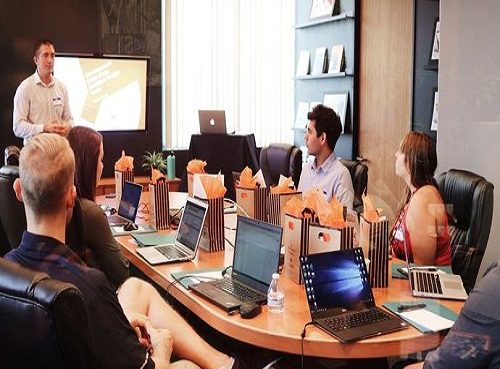 An Investor’s Guide To Creating A Great Pitch Deck 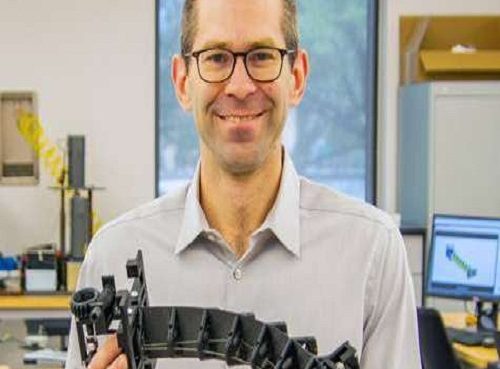