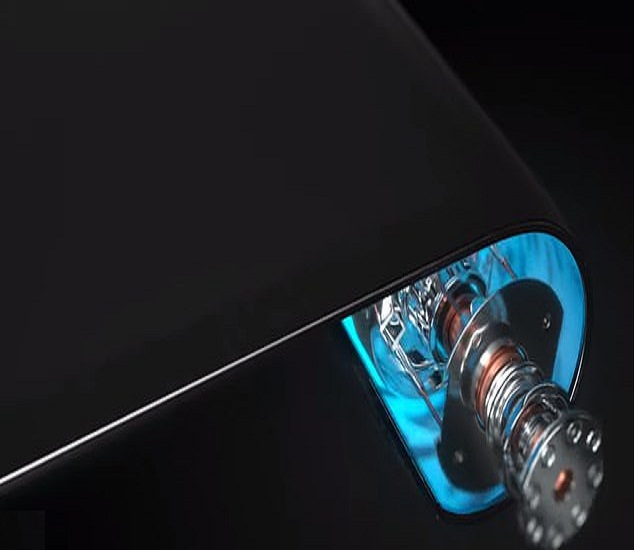 At the Consumers Electronics Show on Monday, the South Korean tech giant took the wraps off the Signature Series OLED TV R, its first-ever OLED television with a screen that can roll itself up and is also voice-activated.

After the prototype was teased in 2018, LG announced today that the rollable TV will finally hit the shelves this year, with a launch date expected sometime in the spring.

The OLED TV R is designed to be in the room when you want it and disappear when you don’t, with three different modes that let users decide the size of the screen.

‘LG’s rollable OLED TV is a true game-changer, freeing users from the limitations of the wall and allowing them to curate their own personal space,’ the company explained.

In full view, the TV rolls out to show the whole 65-inch 4K display that’s designed to show the sharpest colors and details in either the brightest light or darkest rooms.

Line view rolls the TV down to hide most of the screen so that it takes up a ‘minimal amount of real estate.’

A row of icons is displayed on the screen, including music, clock, frame, home dashboard and mood, which displays ambient colors to create a ‘relaxing atmosphere,’ LG said.

‘Line View allows the LG Signature OLED TV R to be partially unrolled, allowing for management of specific tasks that do not require the full TV screen,’ LG said.

In zero view, the TV screen disappears completely to hide inside a base that’s essentially a massive speaker.

‘Even in Zero View, users can enjoy music and other audio content which resonate from the 4.2-channel, 100W front-firing Dolby Atmos audio system,’ LG explained.

‘The premium bloodline is clearly evident in the entire unit, from the brushed aluminum casing to the quality wool speaker cover designed by Kvadrat of Denmark.’

LG said it designed the TV with aesthetics in mind, as consumers no longer want to have a big black box be the focal point of their living room, or are abandoning TVs altogether.

The company also announced some new collaborations with Amazon’s Alexa voice assistant and is bringing that to the rollable TV as well.

Users just hold down the Prime Video button on the remote to activate Alexa and switch channels, search for content, as well as other commands.

‘With AirPlay 2, users can easily play videos directly from their Apple devices, iTunes and other video apps, music or photos to their LG Signature OLED TV R,’ LG said.

‘With Apple HomeKit support, customers will be able to control their LG TV using the Home app or by asking Siri.’

Alongside the LG rollable TV, the firm also unveiled several other TV updates.

This includes the firm’s ‘largest OLED TV yet,’ at 88 inches.

It is the only TV technology to create colour like this. LCDs, for instance, use colour filters and liquid crystals that block light to create an image.

This means that OLEDs can be thinner and more flexible than any other television technology currently on the market.

The TV improves upon noise reduction and blur, making for sharper details in the picture, while its AI sound allows for deeper bass and clearer voices.

And, the TV even knows where it sits in the room, an adjusts itself accordingly.

‘The TV automatically reacts to the environment by adjusting to light levels,’ Alessi said.

LG is slated to host its first-ever keynote at CES later today, with updates around artificial intelligence, among other things. 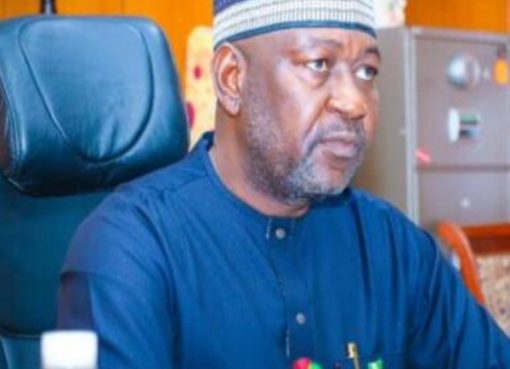 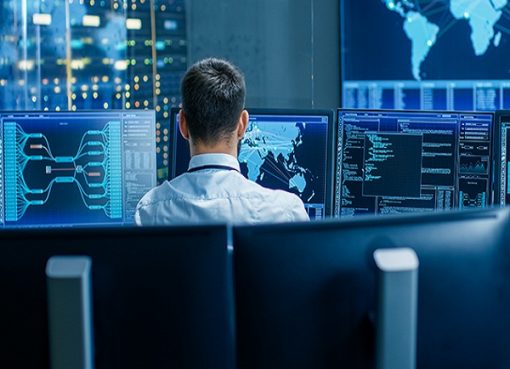 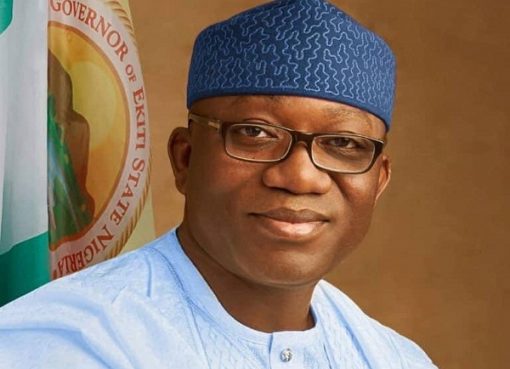