Back in the mid-1960s, aerospace giant Boeing was preparing to build the Boeing 747, the first jumbo jet, which was two-and-a-half times bigger than the largest existing airliners. The 747 would revolutionize air transportation by making it possible to fly more people and cargo at a lower cost than ever before.

But before the 747 could get off the ground, Boeing and its then-President and Chairman of the Board, William M. Allen, needed to build a facility that was huge enough to accommodate the construction of the massive plane.

Boeing considered building a new plant in California, but the 747’s head engineer, Joe Sutter, reportedly argued against putting the facility that far away from Boeing’s Seattle headquarters, because all that travel time might slow the project, according to this 2016 account in the Everett, Washington Herald. Instead, the company ended up picking the site of a former military airport in Everett, 22 miles (35 kilometers) north of Seattle. It was a remote area, filled with woods that were home to bears that occasionally had to be shooed away.

Working at breakneck speed, in a little more than a year, construction workers erected what was — and still is — the world’s biggest factory. A railroad spur had to be built to the site to rush building materials there and haul away debris. It all cost more than $1 billion — more than Boeing was worth at the time, according to this October 2013 Airways magazine article.

“It was a tremendous feat of human resourcefulness, industry and tenacity,” business journalist Russ Banham, author of the 2015 book “Higher: 100 Years of Boeing,” explains in an interview.

More than half a century after its completion in 1967, Boeing’s Everett factory is still producing planes and inspiring awe from the hordes of visitors who’ve turned it into a major Washington tourist attraction.

Disneyland Could Fit Inside

Just how big is the plant? It covers 98.3 acres (39.8 hectares), and its interior measures at 472 million cubic feet (13.3 million cubic meters). For perspective, the entire Disneyland theme park could fit inside with room to spare. It’s so massive that when it was initially built, accumulation of warm air and moisture inside actually caused clouds to form just below the ceiling, until equipment was set up to keep the air circulating.

“They can be opened with the simple push of a button and take about five minutes to open completely,” David Reese, a Boeing’s manager of visitor relations, said via email.

According to Reese, the ceiling is 90 feet (27.4 meters) above the factory floor — high enough to fit an eight-story office building inside. It has approximately 1 million overhead lights.

Inside, the plant has 26 overhead cranes that run on 39 miles (62.7 kilometers) of ceiling tracks, which lift and move big pieces and sections of planes as they’re being built. (The aircraft are assembled on a production line that moves about an inch-and-a-half (3.8 centimeters) per minute, as this August 2018 CNN article details.)

Under the floor, there’s an elaborate 2.33-mile (3.7 kilometers) system of tunnels, which contain the water, sewer and electrical utilities, and also allow workers to move around the facility without getting in the way of aircraft production, according to Reese. They use 1,300 bicycles and tricycles to cover the distances more quickly.

Inside, the Everett plant is the equivalent of a small city, with 36,000 workers on site every day, according to a fact sheet provided by Boeing. It has its own fire department, banks, day care facilities, a fully-equipped medical clinic and a water treatment plant.

One thing that the Everett factory doesn’t have, though, is air conditioning. If it starts to get too warm inside, workers open the factory doors and use fans to draw air inside to cool the facility. Conversely, if it gets too chilly, they turn on more of the overhead lights to heat the inside air. (Seattle’s relatively mild climate enables these measures to work just fine.)

The original building was expanded in 1978 to accommodate production of the Boeing 767, and then again in 1992 for the Boeing 777 program. Recently, additional buildings have been added to the factory site to handle robotic assembly of the 777’s fuselage and fabrication of the composite wing of the 777X, according to Reese. 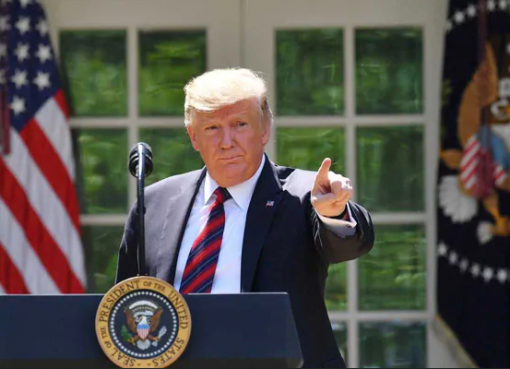 Trump To Iran, Your Are ‘Playing With Fire’ After Exceeding Nuclear Deal Limit 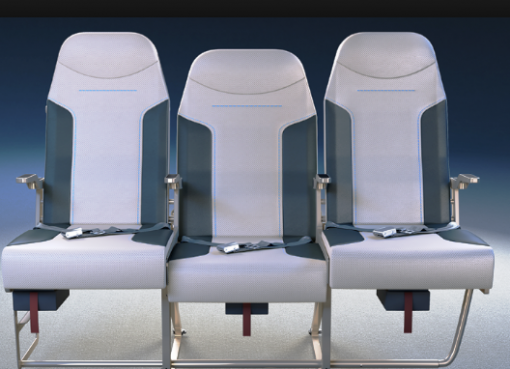 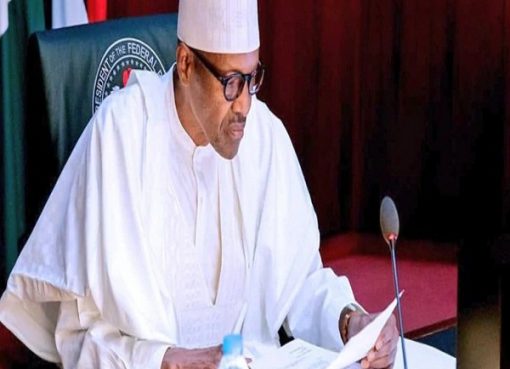 President Buhari Wasted The Energy Crisis In His First Term