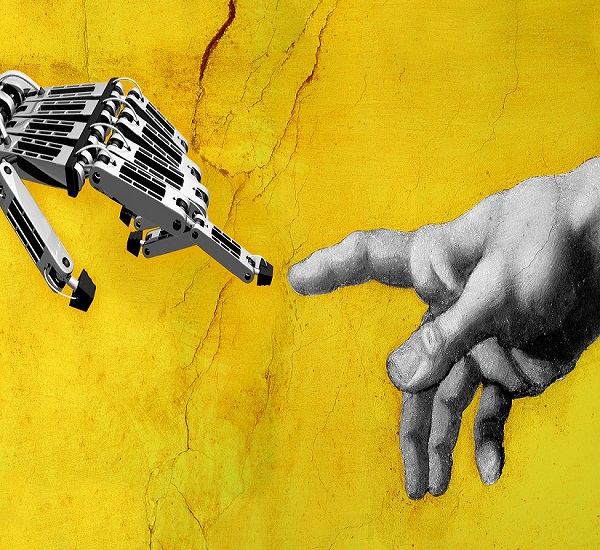 Like bees to honey, tech trends generate hype. Merely appending the word “dotcom” to a company’s name drove up stock prices in the Internet’s salad days. Cloud computing, big data, and cryptocurrencies each have taken their turn in the hype cycle in recent years. Every trend brings genuinely promising technological developments, befuddling buzzwords, enthusiastic investors, and reassuring consultants offering enlightenment—for a fee, naturally.
Now the catchall phrase of artificial intelligence is shaping up as the defining technological trend of the moment. And yet, because the claims of what it will achieve are so grand, businesses risk raising their hopes for A.I. too high—and wasting money by trying to apply the technology to problems it can’t solve.

Consider the bubbly warning signs. Venture capitalists are beyond eager to fund A.I. They staked 1,028 A.I.-related startups last year, up from 291 in 2013, says researcher PitchBook. Twenty-six of those companies had “A.I.” in their names, compared with one five years earlier. Then there’s the profusion of conferences promising to explain A.I. to the benighted manager. At the annual meeting of the World Economic Forum in Davos, Switzerland, the agenda this year included no fewer than 11 panels that reference A.I., with names like “Designing Your A.I. Strategy” and “Setting Rules for the A.I. Race.” (Fortune has gotten into this act too: Its 2018 Global Tech Forum in Guangzhou, China, was dominated by A.I. discussions.)

The result is a serious subject running the risk of jumping the shark. “If advocates are not careful, they will have successfully Bitcoinized A.I.,” says Michael Schrage, a researcher at MIT’s Initiative on the Digital Economy.

Make no mistake—artificial intelligence is more than a fad. It represents a whole new way of doing business by turbocharging the existing trends of automation, sensor-based industrial monitoring, and algorithmic analysis of business processes. Computer science was already helping machines perform routine tasks more quickly than humans. The new techniques of A.I.—combined with ever faster computing power and the accumulation of years of digitized data—mean that for the first time computers learn the tasks humans require of them rather than merely doing as they’re told.

The result, says Tom Mitchell, a machine-learning professor at Carnegie Mellon University, is nothing less than “one of the major forces for society and lifestyle of the next decade.” And commerce too: Researcher IDC predicts spending on A.I. will near $80 billion in three years. Paul Daugherty, chief technology and innovation officer of consultant Accenture, reckons that figure will prove low because “it doesn’t account for the investment companies are making in transformation around A.I.”
Yet, as is the case with any exciting technology, there are limits to what A.I. can accomplish. Self-driving cars are the perfect example. We already have the technology for them to operate under ideal circumstances, but even John Krafcik—CEO of Alphabet’s self-driving car subsidiary Waymo—admits they’ll never be able to drive in all weather conditions without some human input. What’s more, computers are very good at learning clearly defined tasks, like identifying people in photographs or accurately transcribing speech. But understanding human motivations or drawing nuanced conclusions from text—insights at which humans excel—remains beyond the machines. Says CMU’s Mitchell, “We’re still in the very early stages of trying to productize this.”

What A.I. can’t yet do ought to be of some comfort to CEOs. Susan Athey, a professor of the economics of technology at Stanford University, reassures managers in her executive education courses of their worth—and also the limitations of the A.I. scientists they hire. “New Ph.D.s are all bought in, but they don’t have the experience of what doesn’t work, which projects not to do,” she says. A.I., says Athey, justifiably “feels magical.” But it is best at analyzing situations its designers have prepared it to interpret, as opposed to making decisions on subjects it hasn’t seen before. “It’s just not right that your A.I. will manage for you,” says Athey.

A.I., in other words, is no silver bullet. Jean-François Gagné, CEO of the Montreal software startup Element AI, reminds clients that A.I. solutions are only as good as the accumulated data being fed into them. “The opportunity every organization is looking at is the ability to have adaptive systems,” he says. “It is a journey. It is not something you can buy and suddenly flip a switch. By the very definition of A.I., it takes time to learn.”

Gagné analogizes the process of building a useful A.I. to the difference between “teaching your children the right thing versus getting the right behavior in adulthood.” It will take at least as long to know if businesses were able to properly grasp this A.I. moment—or if it was another extremely expensive and elusive money pit. 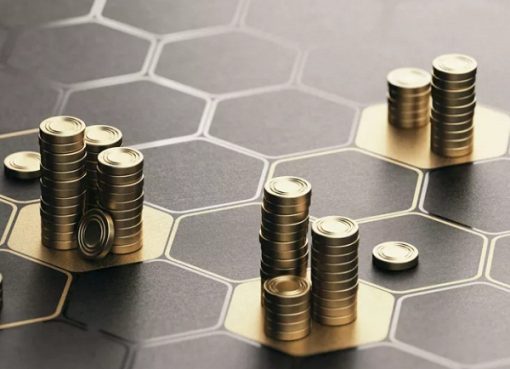 Maximising Your Investments Through Security Automation 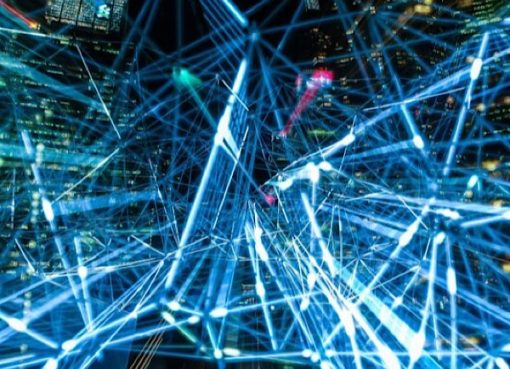 Uses Of AI In Civil Engineering

13 thoughts on “AI: Separating The Hype From Reality”