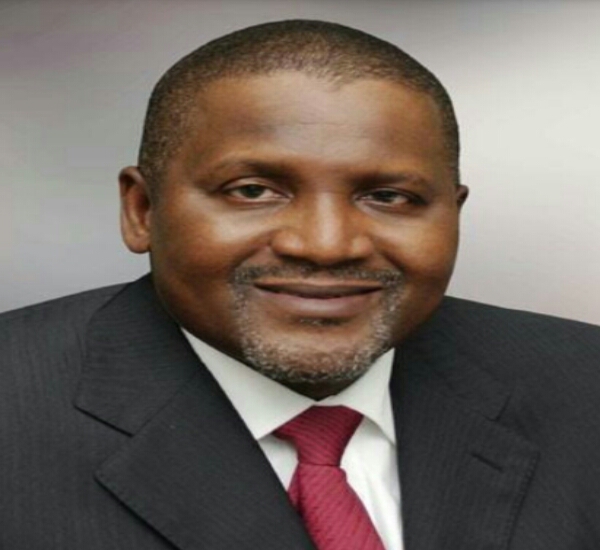 The President/Chief Executive, Dangote Industries Limited, Aliko Dangote, has said the fertiliser plant at Lekki Free Trade Zone is set for inauguration in the first quarter of this year.

Dangote said the ongoing investment in refining, petrochemicals, fertiliser and gas was driven by the desire to bring innovation and efficiency into all aspects of Nigeria’s oil and gas sector.

He was quoted in a statement as saying at the ongoing Nigeria International Petroleum Summit in Abuja that the company was committed to the concept of energy efficiency and innovation in the sector.

Dangote, who was represented by the Group Executive Director, Government and Strategic Relations, DIL, Mr Ahmed Mansur, said the 650,000 barrels-per-day capacity refinery being built would become the world largest single train refinery on completion, describing it as a boost to Nigeria’s economy.

According to him, the group is also constructing the largest fertiliser plant in West Africa with a capacity to produce 3.0 million tonnes of urea per year.

“Nigeria will be able to save $0.5bn from import substitution and provide $0.4bn from exports of products from the fertiliser plant. Thus, the supply of fertiliser from the plant, which is set for inauguration before the second quarter of 2019, will be enough for the Nigerian market and neighbouring countries,” he said.

Dangote stated, “The refinery can meet 100 per cent of the domestic requirement of all liquid petroleum products (petrol, diesel, kerosene and aviation jet), leaving the surplus for export.

“This high volume of Premium Motor Spirit output from the Dangote refinery will transform Nigeria from a petrol import-dependent country to an exporter of refined petroleum products. The refinery is designed to accommodate multiple grades of domestic and foreign crude and process these into high-quality petrol, diesel, kerosene, and aviation fuels that meet Euro V emissions specifications, plus polypropylene.”

According to him, it is most appropriate that attention should be given to the future, especially given an incredible speed and quantum of change taking place in every facet of human endeavour

He said, “Our economy, in particular, cannot afford to ignore these massive changes. Our decades of dependence on the oil industry for our economic well-being and the urgent need for diversification has been widely recognised and is clearly the most critical challenge for our policymakers.

But even as we seek to diversify from oil, and we are, indeed, making observable progress in this regard, we cannot ignore the need to continue to exploit this God-given resources in a more efficient and innovative manner.” 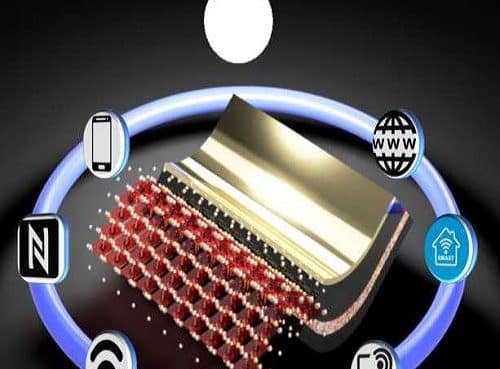 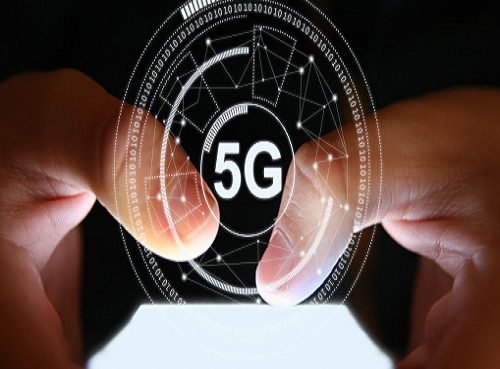 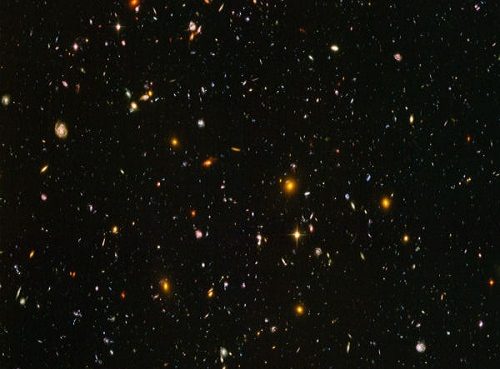 26 thoughts on “Dangote: Our Fertiliser Plant Ready For Inauguration”