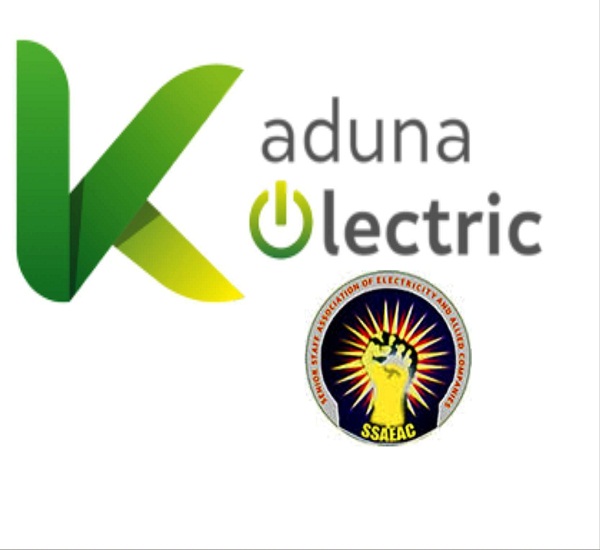 The Managing Director of Kaduna Electric, Engineer Garba Haruna, has stated that the company is committed to building a highly motivated and result driven workforce through provision of comprehensive welfare package and other necessary incentives to attract the best talents in the industry.

Engr. Haruna stated this in Kaduna on Thursday evening during the formal signing ceremony of its Conditions of Service and Procedural Agreement with the two trade unions operating in the Company.

The Chief Executive, who described himself as a member of the labour unions, called on the leadership of the labour movements, Senior Staff Association of Electricity and Allied Companies (SSAEAC) and the Nigerian Union of Electricity Employees (NUEE), as well as the generality of the workers to focus their attention and energy in addressing the wide revenue deficit currently existing in the Company.

He disclosed that the investors have the interest of the workers at heart and demanded more commitment and dedication from the workers to enable the Company meet its obligations to the electricity market and improve on the current staff welfare package.

According to him, “We wish we could offer more than what is contained in these two documents, but I assure you that once we are able to attain 100 per cent efficiency in billing and collections, we shall not hesitate to reward the workers accordingly,” he stated.

The leadership of the labour unions, Comrade Nasiru Dembo of SSAEAC and Comrade Joe Ajero of NUEE commended the Management for staying the course and patiently ensuring the success of the exercise.

Comrade Dembo who described the exercise as “painstaking that lasted for about two and half years, appealed to the Management of Kaduna Electric to respect the spirit and the letters of the documents and pledged the unflinching loyalty of the workers to the Company.

Conditions of Service and Procedural Agreements were signed by the MD/CEO of Kaduna Electric representing the Management and Comrades Joe Ajero representing NUEE and Nasir Dembo representing SSAEAC. 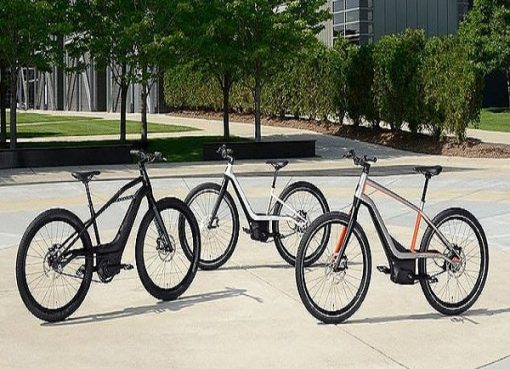 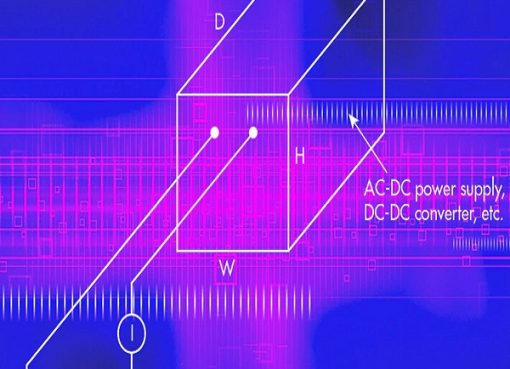 Introduction To The Basic Technologies Of High Power Density

The Siemens’ Deal: FG Pays Over 8 Billion Naira Even As Total Cost Of Project Is Unknown