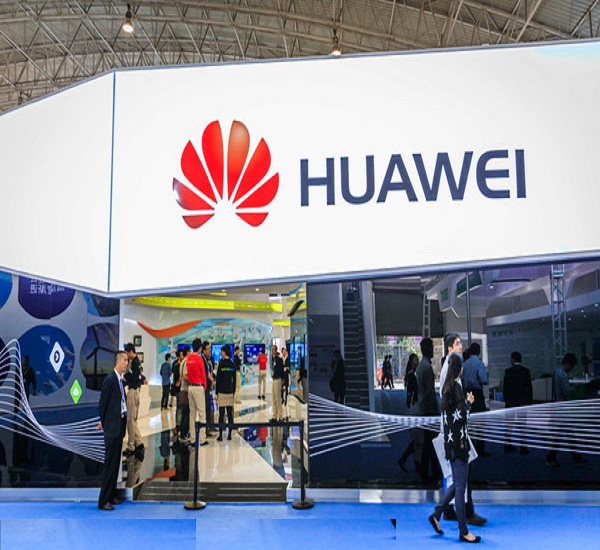 The United Kingdom and the European Union are both considering banning Chinese tech giant Huawei’s equipment from telecommunication networks, in moves that would follow others already enacted across the English-speaking world.

British lawmakers are in advanced stages of a review into the potential dangers posed by Huawei technology, which are feared could be used by the Chinese government to spy on Western nations, and the European Union is considering taking similar steps.

The UK government review of Huawei is expected to report its findings in March, reports Sky News, and could recommend the country ban Huawei equipment from British telecommunication networks altogether. Although the review will be published in less than two months time, the actual content of the document may not be released to the public, given its sensitive nature.

The investigation comes as the country and several others worldwide move to install the latest 5G networks, which the company supplies key components for at a price undercutting many other firms.

French newspaper Le Figaro quoted several senior European sources this week who reported the European Union was considering similar proposals which would also ban Huawei equipment from the continent’s networks, although the plans do not appear to be in so advanced a state. Noting fears of Chinese espionage by allowing huge volumes of telecommunications data to be routed through China-manufactured equipment, the paper reported the bloc could adapt existing laws to tighten security and exclude China from European public procurement processes.

The developments come weeks after the British defence secretary Gavin Williamson spoke out over “grave, very deep concerns” about Huawei technology in December, becoming the first UK government representative to do so in public.

The minister said: “We’ve got to look at what partners such as Australia and the U.S. are doing in order to ensure that they have the maximum security of that 5G network and we’ve got to recognise the fact, as has been recently exposed, that the Chinese state does sometimes act in a malign way.”

Brtish Telecom (BT) announced in December that they had been working to remove all Huawei parts and components from their network since 2016, and would not be using any Huawei technology for their future 5G network either. This week telecoms giant Vodaphone announced they were suspending investment in Huawei equipment pending review.

The significant reliance modern society has on robust mobile data networks was dramatically underlined in early December when O2, the United Kingdom’s second largest mobile network, lost all data for two days. Particularly impacted was morning commuters, accustomed to receiving live travel data updates to their mobile phones, and also having the ability to summon cab rides via mobile apps. 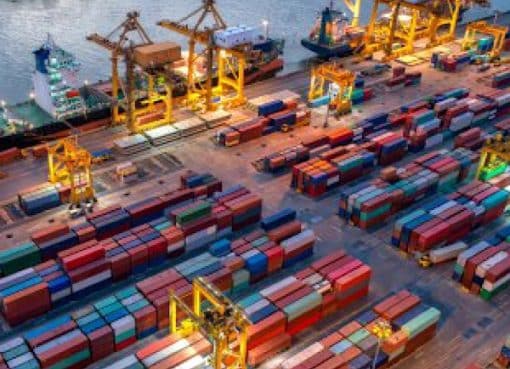 Were Supply Chains Blindsided By A Lack Of Visibility? 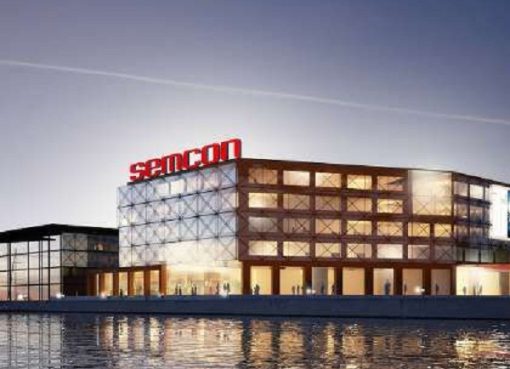 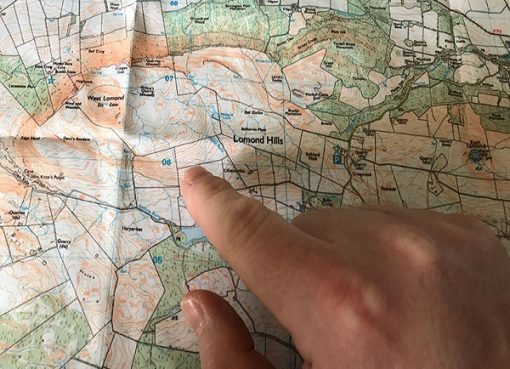