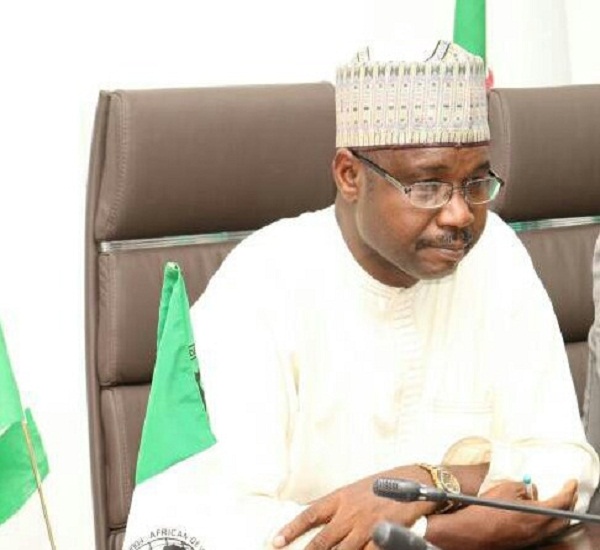 The Transmission Company of Nigeria said on Thursday that it had raised a total of $1.623bn for power transmission projects across the country.

The Managing Director/Chief Executive Officer, TCN, Mr Usman Mohammed, who disclosed this in Lagos at the inauguration of a substation in Ilashe, said the distribution aspect of the power value chain needed to be fixed.

He said, “Under the honourable Minister of Power, Works and Housing, Mr Babatunde Fashola, we deployed what we call transmission rehabilitation and expansion programme, under which we have raised $1.623bn; this is the highest money that has ever been raised by the power sector. In Lagos, we have upgraded several substations and inaugurated several transformers.

He said the payment of compensation for the contract awarded for Omotosho-Epe lines was not done.

Mohammed said, “It was when he (Fashola) took over that we started the process of payment of the compensation. I can tell you that those two lines are going to be completed and they will stabilise the supply to Lagos. The Lagos-Ogun transmission project also has been completed. We have done the design; we have completed everything.

“The only thing that was stalling the project was the compensation for the right of way; it was too high. We are collaborating with the Ogun State government and Lagos State government and we are at the final stage of reducing the compensation, and we will pay it. Then we will now have four 330kV substations between Lagos and Ogun, and two 130kV substations.

“I want to use this occasion to thank the honourable minister and the President for all the support they have given us, and to tell Nigerians that generation has been fixed, and transmission also; even where we have problems, we are fixing them. The only thing that is remaining is distribution.”

The TCN faulted the privatisation of the power sector by the previous government.

He said, “We have to understand that the privatisation that the minister inherited, I am bold to tell you that there is no part of the world that privatisation has been done like that. There is a problem. But when you inherited a problem, what do you do? You try to solve the problem.

“It is not right for us to reverse because when you reverse it, we are going to be seen as being against the private sector. We will take steps to ensure that distribution is fixed.” 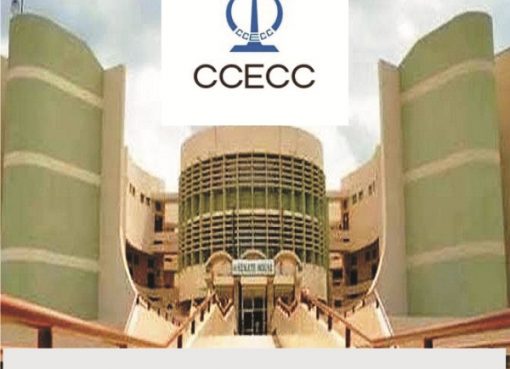 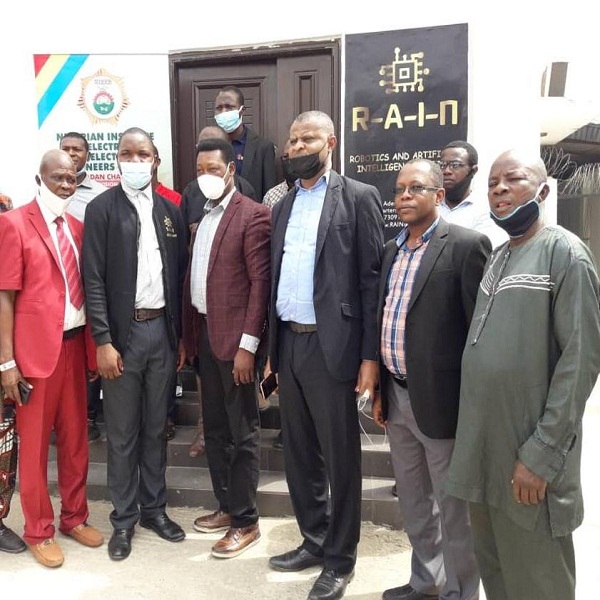 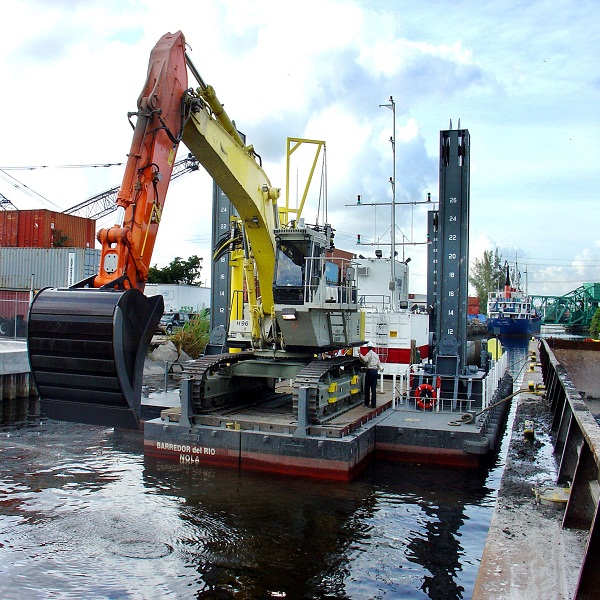