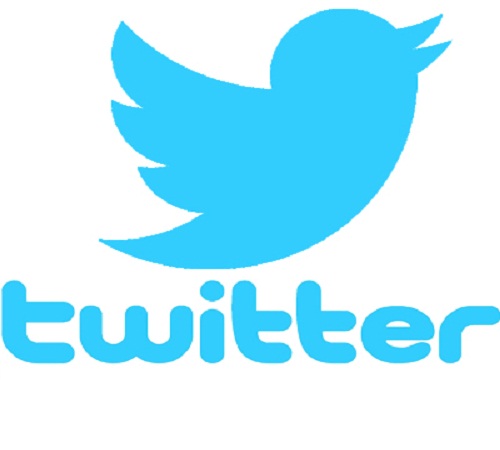 Twitter shares dropped by as much as 10 percent Thursday as the company revealed its number of daily active users for the first time, disappointing investors. Only 39 percent of Twitter use the platform every day.

Reuters reports that following the recent release of Twitter’s daily active users for the first time, the company’s stock price has taken a hit. Twitter has notoriously never released their daily active user metrics in the past, instead revealing the percentage increase or decrease of its monthly active users.

The letter also revealed single-digit growth for the company each quarter, spelling bad news for the future of the platform:

Recode notes that Twitter has roughly 60 million fewer users than Snapchat and far less users than Facebook’s collection of apps. According to these figures, only 39 percent of Twitter’s user base actually use the app every day.

Twitter’s Chief Financial Officer Ned Segal explained the company’s decision to begin reporting daily active users saying: “We want to align our external shareholders around one metric that reflects our goal of delivering value to people on Twitter every day and monetizing that usage.” The company expected a total revenue of between $715 million and $775 million for the first quarter of 2019; according to IBES data from Refinitiv, the midpoint of that figure range was below the average analyst estimate of $765 million.

Twitter’s operating costs are expected to surge by 20 percent year on year, a large increase from analysts projections of 12 percent. Clement Thibault, an analyst at global financial platform Investing.com, commented on the figures stating “Yes, total user numbers are down, but we’ve known for a while now that Twitter has a fake-users problem and is trying to deal with it, so that shouldn’t come as a surprise to anyone. Thibault continued: “Higher operating expenses, on the other hand, are a bigger problem, as I anticipate Twitter’s margins and profits to shrink considerably in 2019.” 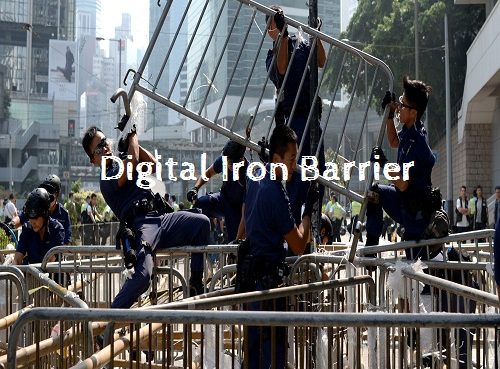 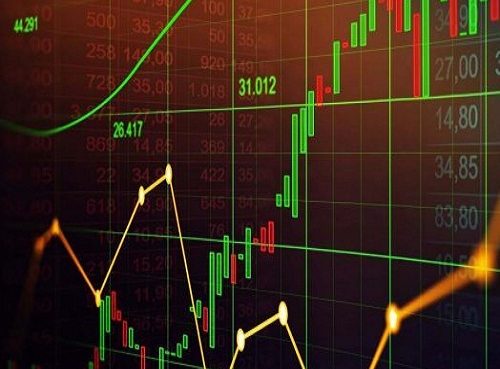 4 Reliable Crypto Signals Services You Should Use In 2022 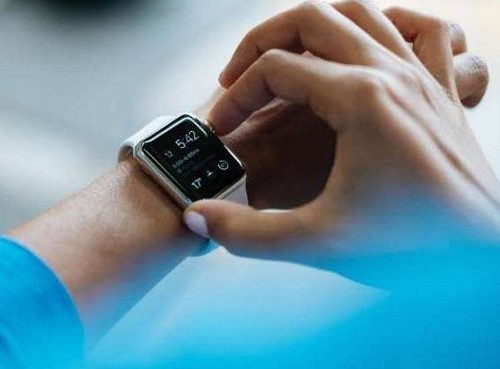