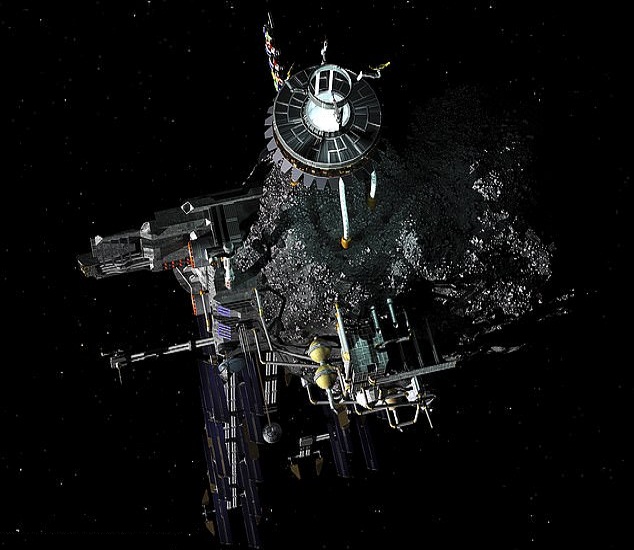 Space stations of the future may be built inside distant asteroids, scientists claim.

One team of researchers found it would be possible to bore into the middle of a distant space rock, erect a space station and mine valuable minerals from within.

They proved it would be mathematically possible, with the right asteroid, to put a cylindrical space station inside a rock several hundred feet wide.

Experts say the logistical possibilities of this concept remains an issue and that it is at least several decades away from becoming a reality.

Some scientists rebuffed the research and claim not enough is known about the physical composition of asteroids to guarantee building a space station inside a huge rock would not cause it to fragment and break apart.

Thomas Maindl, from the University of Vienna in Austria, says there are two main benefits to the plan; it would allow the space station to avoid damage from radiation as well as enabling mining to take place.

‘If we find an asteroid that’s stable enough, we might not need these aluminium walls or anything, you might just be able to use the entire asteroid as a space station,’ Dr Maindl told New Scientist.

Visualisations of the potential project have not been created and it may look like anything from a simple cavern to a complex spacecraft similar to the International Space Station.

An asteroid would need to be made of solid stone and spin one to three times a minute to provide enough gravity for the project to be successful.

If this was possible, it would create gravity similar to that of the Martian surface with approximately 38 per cent of the gravity on Earth.

WHY DO SCIENTISTS WANT TO MINE ASTEROIDS?

Several start-ups have begun to explore the idea of mining near-Earth asteroids for precious resources.

The celestial objects are made of carbon, silicon or metal, but it is metallic asteroids that mining companies are most interested in.

These rogue blocks of minerals are teeming with precious metals, including pricey platinum, which could be worth quadrillions on Earth.

Nickel, iron and gold are also found in abundance within metallic asteroids.

Nasa estimates the total value of resources locked in space rocks is £522 quintillion – equivalent to £75 billion ($100 billion) for each person on Earth.

A company could send a small space probe to intersect with asteroids as they pass near Earth, and mine them for these resources.

Experts have warned that doing so may destroy commodity prices and cause the world’s economy to collapse.

This, they say, would be sufficient to allow machinery to stay upright and function adequately.

Mining on the surface of most asteroids is impossible as the gravity created by the rocks renders hammers and other tools useless.

Embedding the operation inside the asteroid would enable the rapid rotation of the tumbling rock to create simulated gravity – making mining a viable option.

Details of its physical properties would need to be known beyond the limited information available for many asteroids.

‘We do not know physical characteristics of the vast majority of objects in this size range,’ says Peter Vereš at the International Astronomical Union’s Minor Planet Center.

Digging out the innards of the asteroid with complex machinery would also be likely to make the asteroid unstable and fragment.

‘The border between science and science fiction here is sort of blurry,’ says Dr Maindl.

‘My gut feeling is that it will be at least 20 years before any asteroid mining happens, let alone something like this.’

The research has yet to be peer-reviewed and is found in the arXiv.

WHAT ARE THE DIFFERENT TYPES OF SPACE ROCKS?

An asteroid is a large chunk of rock left over from collisions or the early solar system. Most are located between Mars and Jupiter in the Main Belt.

A comet is a rock covered in ice, methane and other compounds. Their orbits take them much further out of the solar system.

A meteor is what astronomers call a flash of light in the atmosphere when debris burns up.

This debris itself is known as a meteoroid. Most are so small they are vapourised in the atmosphere.

If any of this meteoroid makes it to Earth, it is called a meteorite.

Meteors, meteoroids and meteorites normally originate from asteroids and comets.

For example, if Earth passes through the tail of a comet, much of the debris burns up in the atmosphere, forming a meteor shower. 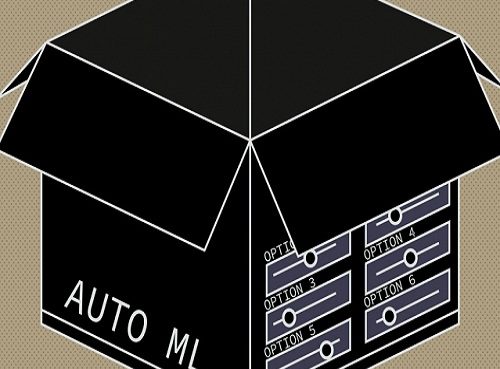 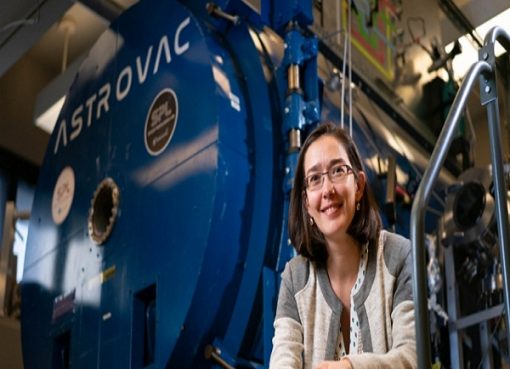 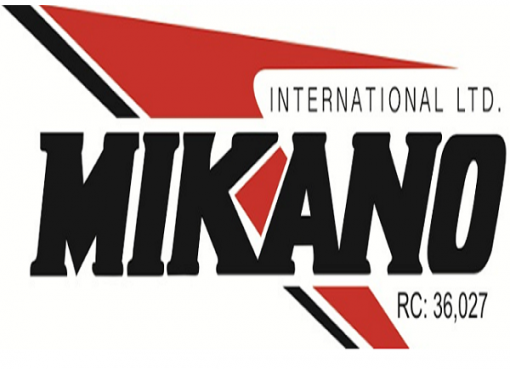