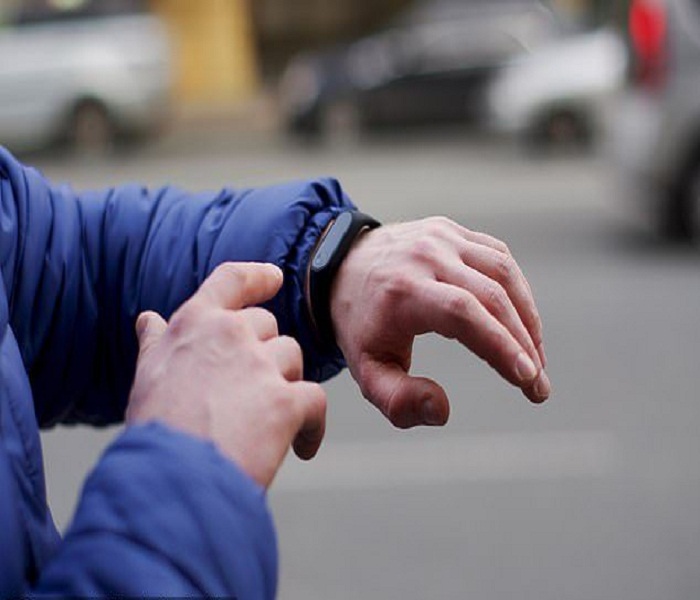 Soon, your employer may want to keep an eye on you in more ways than just whether or not you’re at your desk.

A growing number of employers are urging their staff to wear company-provided fitness trackers with the incentive that they’ll receive quarterly payouts for reaching step goals, in addition to other rewards like insurance reimbursements.

In exchange, employers are supplied with detailed data on their employees, ranging from their daily steps, hours spent sitting down, heart rate and sleep quality, according to the Washington Post.

The practice has raised privacy concerns among many, while creating a totally new level of interaction between workers and their employers.

‘The more that employers know about their employees’ lives, especially outside the workplace, off-duty hours, the more potential control or effects they have on their lives in the first place,’ Lee Tien with consumer privacy advocate the Electronic Frontier Foundation, told the Post.

‘It’s quite possible there will be effects on whether you are retained, promoted, demoted – who is first to be laid off.’

The trackers are provided to staff either at no cost or via a small fee through their company’s insurance provider.

Only employees who voluntarily opt-in take part in the program.

The device tracks their fitness activity and then sends this data to an app on their boss’ phone. 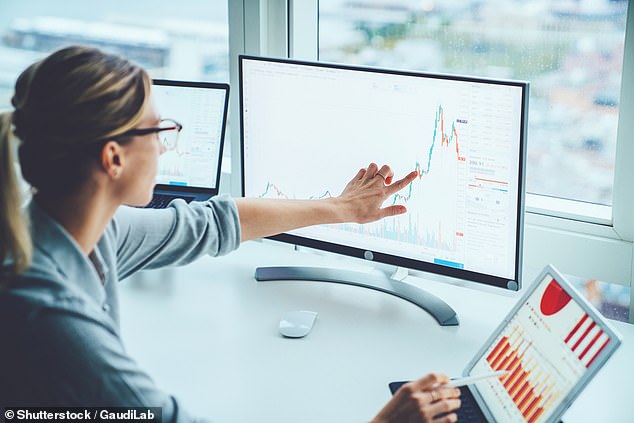 When staffers agree to wear a tracker, bosses receive detailed data on their employees, ranging from their daily steps, hours spent sitting down, heart rate and sleep quality

Many employers say they began offering the trackers to get employees to stay fit and save on health-care costs, but it’s not yet clear whether this approach makes an impact, the Post explained.

Some bosses push their employees more than others, with some staffers reportedly getting calls from their superior congratulating them on reaching step goals.

ARE COMPANIES INSTALLING CHIPS IN THEIR EMPLOYEES?

A Wisconsin technology firm has held a ‘chip party’ to install microchips in the hands of its employees.

The chips, no larger than a small grain of rice, allow workers at Three Square Market, also known as 32M, to open doors, log onto computers and buy breakroom snacks.

Each chip has been implanted between the thumb and forefinger underneath the skin.

The firm said 41 of its 85 employees agreed to be microchipped during a chip party at company headquarters in River Falls on Tuesday.

Officials said the data in the microchip is encrypted and does not use GPS, so it cannot be used to track employees or obtain private information.

Devicemakers like Fitbit even added a call service to remind employees of their health targets.

‘Through the system, we can actually see who is not hitting their goals, who is not adhering to that action plan.’

Approximately 20 percent of employers who provide health insurance said they collected data from wearable devices in 2018, which is a marked increase from the 14 percent who did the year prior.

This data is often not only shared with bosses, but also the devicemaker, health insurance companies and other parties, the Post said.

Because it’s voluntarily shared with these people, the data isn’t protected under the Health Insurance Portability and Accountability Act (HIPAA), a law that protects health records from public disclosure.

For this reason, employees should carefully consider before volunteering to wear a company-provided fitness tracker.

‘The Fitbit or Apple Watch applications…may yield clues to things about you that you are not even aware of, or not ready for other people to know,’ Tien told the Post.

‘Individuals and consumers who are buying these devices don’t understand that is a potential consequence.’ 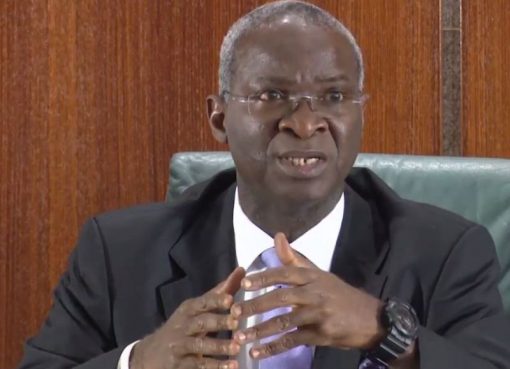 If You Don’t Have Electricity, It Is Not FG Problem, Fashola Tells Nigerians 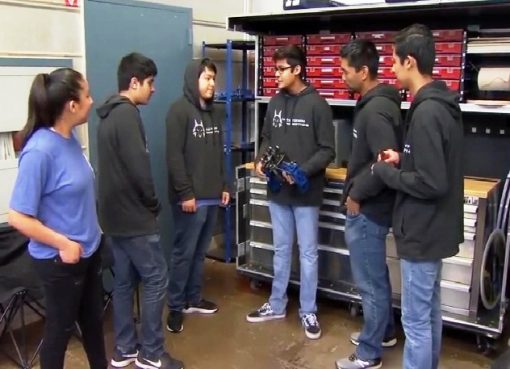 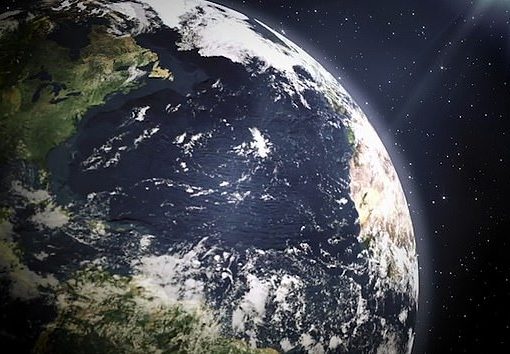