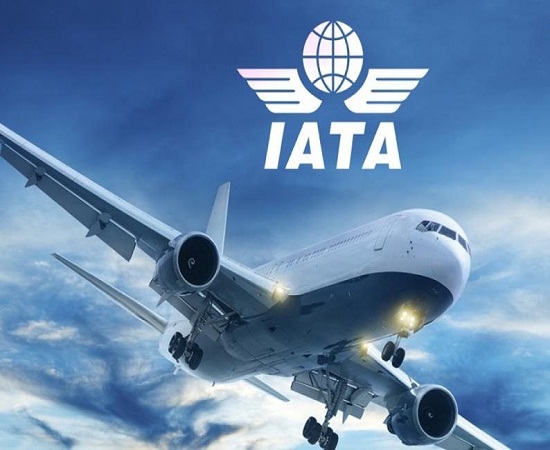 The data released by IATA on the 2018 safety performance of the commercial airline industry, showed continuing safety improvements over the long term, but an increase in accidents compared to 2017.

The report, however, stated that for a third consecutive year, airlines in sub-Saharan Africa experienced zero jet hull losses and zero fatalities in jet operations.

It added that all accident rate was 2.71, a significant improvement over the rate of 6.80 for the previous five years.

According to IATA, Africa was the only region to see a decline in the all-accident rate compared to 2017, despite two fatal turboprop accidents, neither of which involved a scheduled passenger flight.

The Director-general of IATA, Alexandre de Juniac, said, “We continue to progress in the region toward world-class levels of safety. But, despite improvement, there is still a gap to cover in the safety performance of the continent’s turboprop fleet.

“Global standards such as the IATA Operational Safety Audit are making a difference. Counting all accidents, the performance of African airlines on the IOSA registry was more than twice as good as non-IOSA airlines in the region. In parallel, African governments must accelerate the implementation of ICAO’s safety-related standards and recommended practices.”

He stated that as of year-end 2017, only 26 African countries had at least 60 per cent SARPS implementation.

“They also should incorporate IOSA into their safety oversight systems,” he said.

The IATA said in 2018, the all accident rate for airlines on the IOSA registry was more than two times lower than that of non-IOSA airlines at 0.98 and 2.16, respectively and it was more than two-and-a-half times better over the 2014 to 2018 period.

The association said all IATA member airlines were required to maintain their IOSA registration.

“There are currently 431 airlines on the IOSA Registry of which 131 are non-IATA members. The IOSA programme is undergoing a digital transformation that will enable IOSA airlines to compare and benchmark their performance. In the long run, the digital transformation will help to focus auditing on areas with the highest level of safety risk,” the association said. 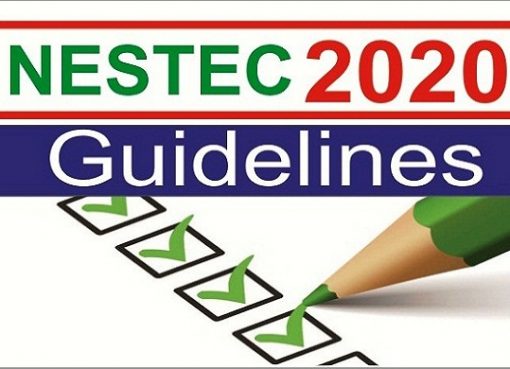 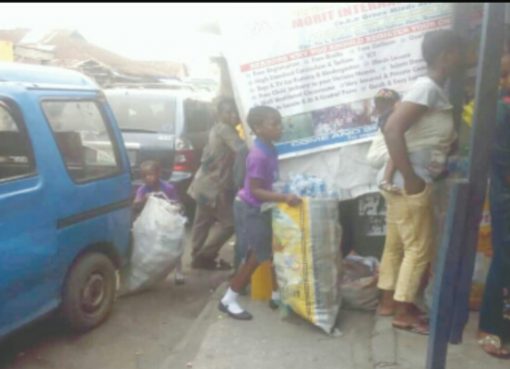 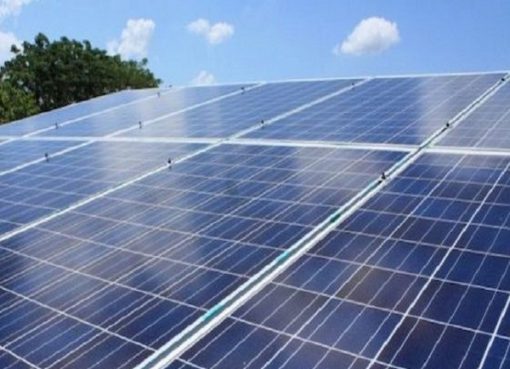