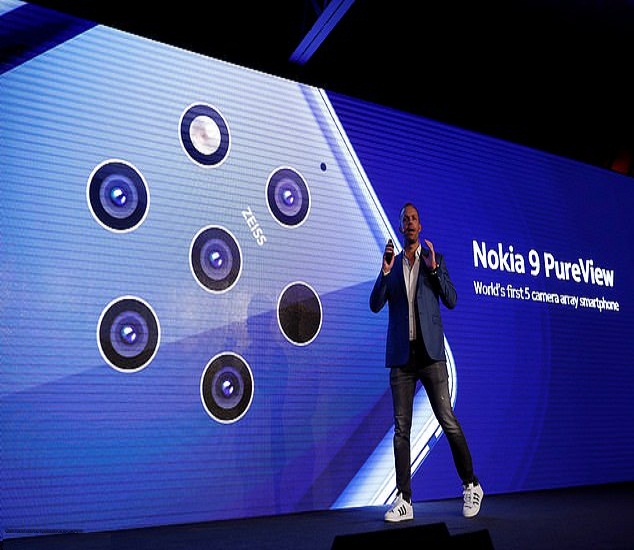 Nokia has unveiled its PureView smartphone with five camera lenses working together to take images – a world first for a smartphone.

The photos captured by the device are said to have a resolution of up to 240 megapixels thanks to the clever combination system from the five sensors.

It has two colour cameras and three monochrome sensors which take in more than ten times as much light as other devices.

It was unveiled at Mobile World Congress (MWC) in Barcelona – the world’s biggest mobile technology showcase – and is said to cost $699.

Nokia announced three other Android smartphones alongside the flagship device and also revealed a basic mobile phone aimed at users in developing countries, dubbed the Nokia 210.

Florian Seiche, chief executive of HMD Global, the licensee of the Nokia brand said: ‘We’ve had a phenomenal response from consumers to our entire portfolio, thanks to our unique approach to Android, delivering a pure, secure and always up-to-date experience.

‘We have delivered on this commitment, changing the smartphone ownership paradigm by offering an experience that only gets better over time.

‘Today, with these new phones, we are taking a leap forward by delivering the very latest innovations from Google across our entire portfolio.’ 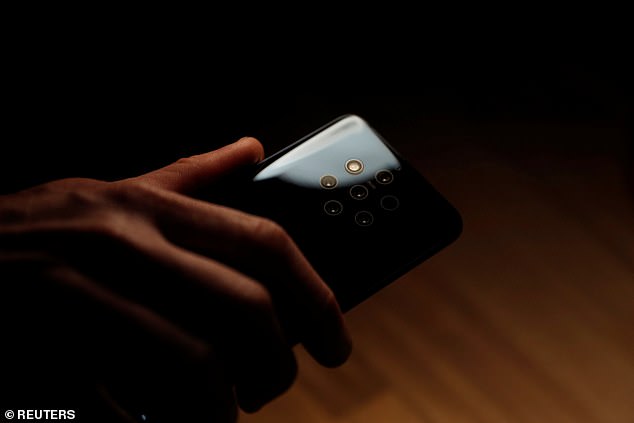 The PureView uses artificial intelligence to combine data gathered from each of the five camera sensors to build images. It also includes a fingerprint sensor built into the screen and wireless charging capabilities

The PureView uses artificial intelligence to combine data gathered from each of the five camera sensors to build images.

It also includes a fingerprint sensor built into the screen and wireless charging capabilities.

Nokia’s other announced phones included a trio of new mid-range devices, the Nokia 1 Plus, Nokia 3.2 and Nokia 4.2. HMD Global chief product officer Juho Sarvikas said the company felt it was important to appeal to different types of users.

‘Today we use our heritage of innovation to take a bold step, pioneering a truly innovative approach to imaging with the Nokia 9 PureView,’ he said.

‘And we believe great experiences should be available to everyone, which is why we are bringing cutting-edge experiences like the stunning design, the best of Google including the dedicated Google Assistant button, and great imaging and display technology, to the most accessible price points yet.

‘And all this comes with all the craftsmanship and durability you’d expect from a Nokia smartphone. ‘And with our Android promise delivering a pure, secure and up-to-date experience, we ensure that your phone gets better over time.’ 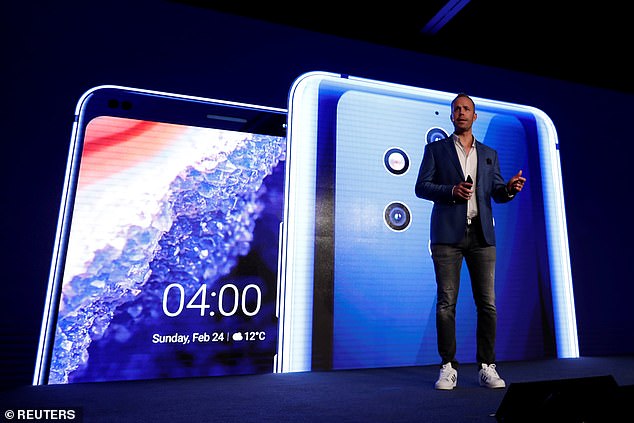 Nokia’s other announced phones included a trio of new mid-range devices, the Nokia 1 Plus, Nokia 3.2 and Nokia 4.2. HMD Global chief product officer Juho Sarvikas (pictured) said the company felt it was important to appeal to different types of users

Most smartphone developers are focusing on the introduction of foldable devices and 5G applications  – making Nokia’s pursuit of a camera-orientated handset a unique endeavour.

Samsung, Huawei and Xiaomi have all announced 5G compatible devices ahead of a its expected widespread roll-out next year.

Huawei announced today its Mate X foldable device which comes with a staggering price tag of $2,229 (£2,000).

Samsung pipped its rivals to the post by revealing its latest products – including the Fold – last week.

The evolution of the G system started in 1980 with the invention of the mobile phone which allowed for analogue data to be transmitted via phone calls.

Digital came into play in 1991 with 2G and SMS and MMS capabilities were launched.

Since then, the capabilities and carrying capacity for the mobile network has increased massively.

More data can be transferred from one point to another via the mobile network quicker than ever.

Whilst the jump from 3G to 4G was most beneficial for mobile browsing and working, the step to 5G will be so fast they become almost real-time.

That means mobile operations will be just as fast as office-based internet connections.

Potential uses for 5g include:

5G is expected to be so quick and efficient it is possible it could start the end of wired connections.

By the end of 2020, industry estimates claim 50 billion devices will be connected to 5G.

The evolution of from 1G to 5G. The predicted speed of 5G is more than 1Gbps – 1,000 times greater than the existing speed of 4G and could be implemented in laptops of the future.
Source: Dailymail 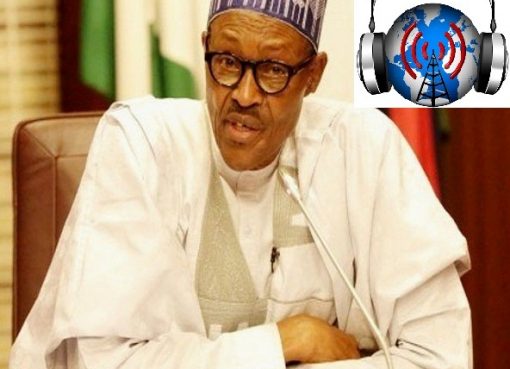 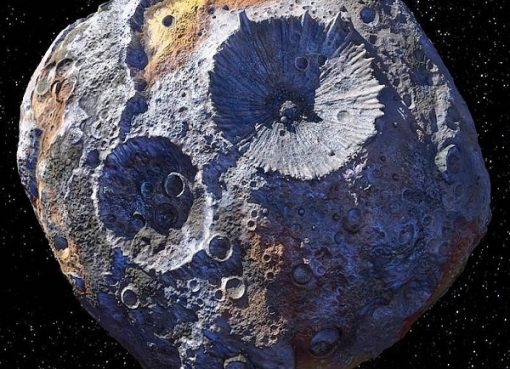 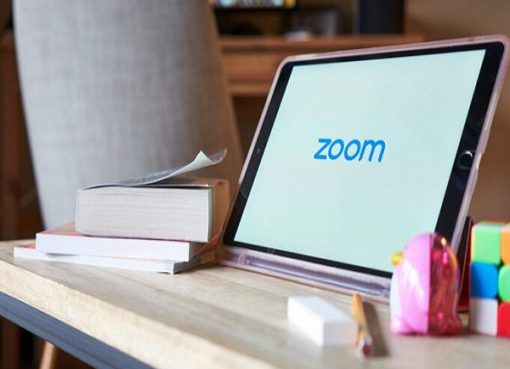 Did Overuse Cause Zoom To Crash Across The World?

13 thoughts on “Nokia Unveils Its PureWiew Smartphone With Five Cameras”