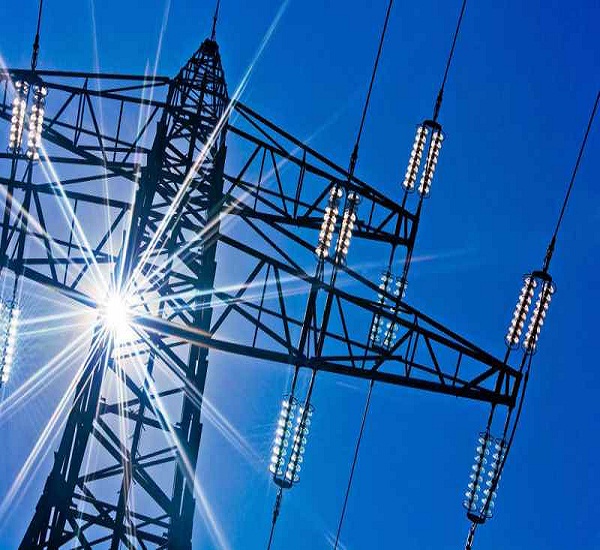 At a public hearing in Abuja, TCN Managing Director, Mr Usman Mohammed, said that the nullification of the Transitional Electricity Market order had become necessary to empower the TCN to collect revenue on the vending of power from the 330/132 KV line.

TCN, therefore, asked the Nigerian Electricity Regulatory Commission to render the TEM null and void. It added that doing this would allow TCN and electricity generating companies the opportunity to serve some prime customers directly.

However, speaking under the aegis of the Association of Nigeria Electricity Distributors, Discos said NERC’s declaration of the Transition Electricity Market Order (330/132 Customers) null and void would widen the shortfall in the Nigerian Electricity Supply Industry put at N1.5tn.

The Discos said that the commission had no power to entertain the review request, adding that it was only the National Assembly and a court of competent jurisdiction that could change the status quo.

The Regulatory Manager of ANED, Adetunji Adeyeye, said NERC lacked the power to grant the request of TCN.

He said, “TEM itself is not something that NERC can declare null and void because it doesn’t come under the review processes of Section 50 which declares what you can actually review. The only person that can declare that null and void prayer is the court or amendment by the National Assembly.

“You cannot say because Discos are not remitting on time, I want to be able to collect my share or the revenue.”

At the forum, the generating companies and Manufacturers Association of Nigeria backed TCN, insisting that a change of the order had become expedient.

Throwing his weight behind TCN, a representative of Transcorp Power Generation Company at the forum said, “We support the TCN. There should be a further look at the provision. And we are confident that the sector will be proud of the outcome.”

Also, the President, Manufacturers Association of Nigeria, Mr Mansur Ahmed, said that the time had come for the country to change the law and embrace progress.

Ahmed said, “We support the presentation by TCN because we see in it the opportunity to bring self-improvement and availability in the power we are getting.” 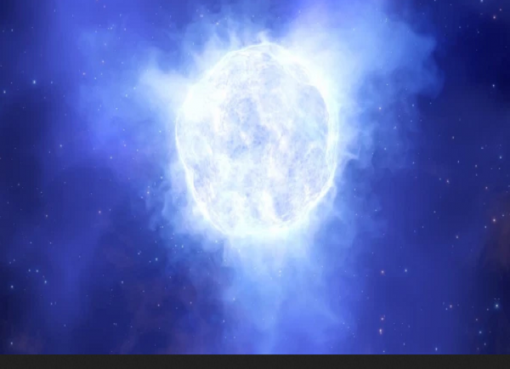 Scientists Panic As Distant Star Vanishes Without A Trace 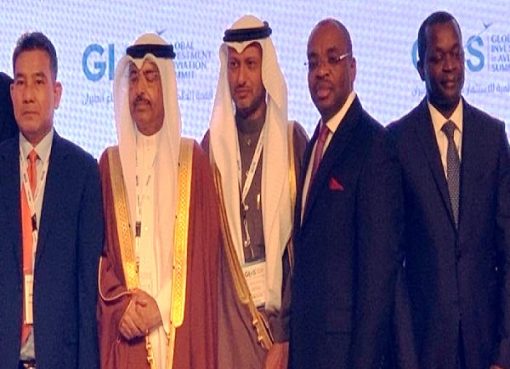 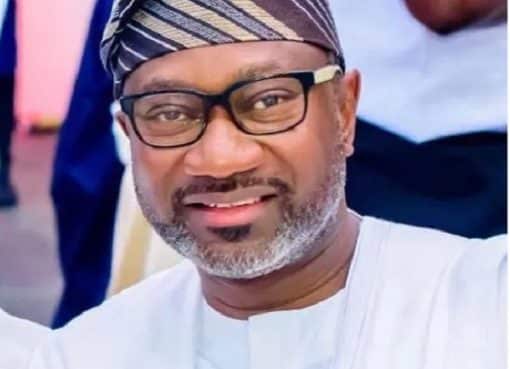 Privatized Power Assets: Who Are The New buyers?

25 thoughts on “TCN, Discos Disagree Over Request To Break Monopoly”