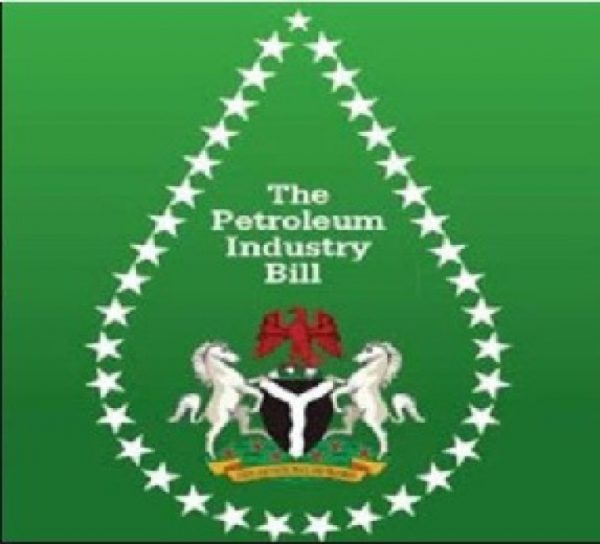 Due to the fact that the law presently guiding the operations of the petroleum industry in Nigeria (the Petroleum Act of 1969), was enacted about 50 years ago and some provisions of the act have since been overtaken by new realities, Nigeria began to search for a more appropriate law for the sector in 2000.

The Petroleum Industry Bill (PIB) was then conceived and has remained one of the most important bills ever to be contemplated in Nigeria’s history. It is also the one that has taken the most time ever.

Every PIB process has ended with each administration and restarted almost from the scratch by the succeeding government. Four presidents, five presidential terms and five legislative tenures have passed and the first term in the administration of President Muhammadu Buhari is set to wind down, likewise the 8th National Assembly, without the bill signed into law.

The farthest the country came to having the PIB since 2000 was in 2018 when the Petroleum Industry Governance Bill (PIGB), one of the four versions of the PIB, was harmonised and passed by both chambers for the president’s assent.

Although President Buhari withheld the much anticipated assent to the PIGB, experts agree that there is still time to act accordingly to avert the substantial amount of revenues lost daily to the absence of the law.

The cost of delays

In almost 19 years since the struggle to have the PIB started, business clarity and predictability have been lacking in the oil industry. In the eight years that the PIB was first presented for legislation, experts estimate that over $120 billion (at over $15 billion yearly) has been lost to investment withheld or diverted by investors to other (more predictable) jurisdictions.

The Nigeria Extractive Industries Transparency Initiative (NEITI), in its 2016 occasional paper series, noted that the amount of funds previously allocated by international oil companies (IOCs) for investment in Nigeria, was almost shrinking due to the emergence of several other viable oil and gas projects across Africa, including Ghana, Senegal, Mozambique, Kenya, Uganda and Tanzania.

According to the Minister of State for Petroleum Resources Dr. Ibe Kachikwu, the cost of uncertainty is far greater than the cost of simply not having the law itself. Further estimates put lost investment earnings between 2007 and 2012 at $100 billion.

According to the international oil companies, new investments in the oil and gas sector would wait till the uncertainties associated with the absence of acceptable financial and operational terms were sorted out.

Former country chair of Shell Companies in Nigeria, Mutiu Sunmonu, once said the oil giant’s upstream arm, Shell Petroleum Development Company (SPDC), put on hold, investment decisions on two key offshore oil and gas projects that would have cost about $30 billion until the new petroleum law was approved. The chairman of the Petroleum Technology Association of Nigeria (PETAN), Bank Anthony Okoroafor, also estimated that Nigeria lost $10 billion fresh investments due to the non-passage of the PIB.

Estimates of employment impact on the sector have been computed in hundreds of thousands. Other costs are historical, direct and equally astounding. For five years, up to 2014, Nigeria imported $26.4 billion worth of refined petroleum products.  This year, Nigeria plans to spend $1bn on subsidy on petrol after up to N1.4 trillion was spent last year.

The resulting impact of this on the country’s balance of payments position, foreign reserves, and most recently, the value of the Naira, has been colossal.

Governance deficiencies have been equally prolific. NEITI’s 2013 audit of the sector revealed that a cumulative $10.4bn and N378.7bn was lost, under-remitted or outstanding, due to inefficiencies, theft or absence of clear fiscal regime in the sector.

The oil sector   remains   the backbone of Nigeria’s economy and national life. The sector, according to the National Bureau of Statistics (NBS) data, last year accounted for almost 60 per cent of government revenues and more than 80 per cent of export earnings.

The Federal Government has proposed N8.83 trillion in the 2019 budget. Daily Trust on Sunday analysis showed that the over $15bn estimated to be lost yearly to investment withheld or diverted by investors due to the delay in enacting the PIB could fund 61 per cent of the proposed budget for 2019.

The delay in passing the bill has continued to deny Nigeria badly needed oil revenues to also fund critical projects in the sector.

About $3bn of the $15bn is enough to fix the country’s ailing refineries, which have consigned the country as the only OPEC member that not only imports petrol but is currently the largest importer of the product in the world.

Fifteen billion dollars ($15bn) is urgently needed in a country with the highest number of poor people in the world, according to the Brookings Institution data from the World Poverty Clock.

Experts say time is running out

“As this administration winds down, there is nothing in the horizon to show that these bills shall see the light of day,” said Dr. Louis Brown Ogbeifun of the African Initiative for Transparency, Accountability and Responsible Leadership.

Nigerian manager for the Natural Resource Governance Institute (NRGI), Sarah Muyonga said: “The onus falls on the National Assembly to carry on the process and build on all the gains made previously.

“My advice to all the committees related to the passage of this legislation is for them to hasten this process because it will definitely be a good win in terms of showing commitment to reform the sector.” 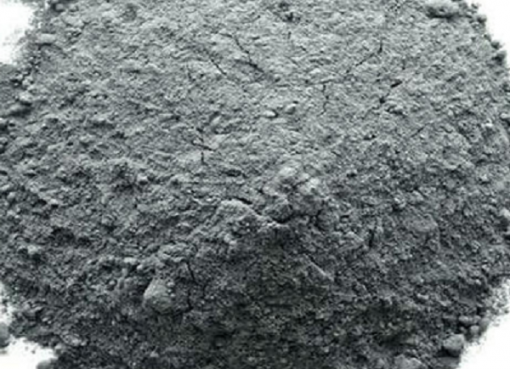 The Phenomenon That Is Fly Ash 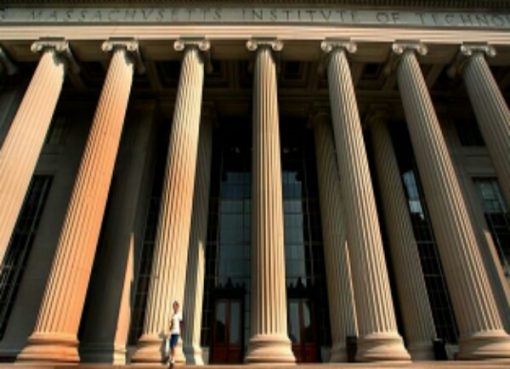