Skip to content
Home > Civil > China-US Trade Deal: How Safety And Optics Could Push Boeing Out

During President Xi Jinping’s visit to Europe this week, China announced it will buy 300 Airbus jets. Coming as Beijing works to end its trade dispute with Washington, the purchase highlights the politics of aircraft procurement amidst the China-EU-US triangle.

In recent months, Chinese negotiators have been working on a shopping list of US goods to clinch a trade deal. Boeing jets are believed to be a major item on the list. However, following the second crash of a 737 Max in recent months, it is reported that Beijing may seek to exclude the troubled aircraft from any agreement. China’s new, larger-than-expected order from Airbus would seem to support this view.

This latest twist further complicates the task for Chinese negotiators seeking a landing zone for a deal to end the trade war that can be sold to both President Trump and the domestic audience.

It has been reported that China is already finding it challenging to come up with an additional $1.2 trillion of US exports over six years to eliminate the trade deficit. If the 737 Max is dropped from the deal, finding other imports to make up the value will be difficult. However, safety—and optics—will weigh more in Beijing’s calculus. Any deal seen to put the public at risk will just not fly.

Stakes on a plane

Boeing’s 737 Max was grounded in China and then worldwide following the deadly Ethiopian Airlines crash on March 10. The jet likely figured in Beijing’s plan to appease Washington by eliminating the trade deficit—which basically boils down to buying things China needs anyway and cannot easily produce itself. Agricultural and energy products also fit the bill.

There is certainly demand for aircraft like the 737 Max. Boeing forecasts China’s growing aviation market will need 7,700 jets over the next 20 years. Three quarters of that figure are expected to be narrow-body aircraft such as the 737 Max, which starts at around $100 million.

For Chinese airlines, aircraft procurement largely comes down to a choice between Boeing and Europe’s Airbus. Government agencies and geopolitics heavily influence decisions. As Boeing positions itself for a trade deal windfall, Airbus is also seeking a big order of narrow-body jets from Beijing. Both aviation giants are expanding their manufacturing footprint in China.

After Chinese orders ground to a halt in 2018, Boeing had seemed poised to win big as Beijing sought to resolve the trade war. Some suggest the deal could include orders for Boeing jets totaling more than $10 billion. However, the reported deal-in-progress has hit turbulence as safety concerns enshroud the 737 Max.

Safety concerns certainly factor in China’s policy towards the 737 Max, both in the initial decision to ground the plane and then whether it should be part of any trade deal. But Beijing’s calculation is also shaped by the leadership’s need to sell the deal to its domestic audience.

President Xi has made himself “boss of everything” and raised expectations of China’s status as a “strong country.” He cannot be seen as caving in to Trump’s demands, especially on an issue of public safety. Historical memory of “unequal treaties” make Beijing especially sensitive to looking weak in negotiations.

This is all the more so given public sensitivity to aviation disasters. Emotional scars remain from the disappearance of Malaysia Airlines Flight MH370, unsolved after five years. Most of its passengers were Chinese. Since public outcry over the Wenzhou high-speed rail crash in 2011, transport safety has become a legitimacy issue for the government.

Excluding the 737 Max from China’s shopping list would leave a difficult gap to fill. However, on the plus side, it helps the leadership frame any eventual deal as being on China’s terms, with bonus points for protecting the people—or at least the key constituency rich enough to worry about air travel.

READ ALSO  Why Supervision is Important at Construction Sites

Later, if a deal is done and the 737 gets a clean bill of health, the Chinese government can quietly green light procurement without the risks attached to including the aircraft in a high-profile deal with the US.

Not ready for take-off

If concerns around the 737 are not resolved soon, there will be an opportunity in the narrow-body jet market.

Airbus is the obvious beneficiary. The Chinese order unveiled this week consisted of mostly A320 planes, a direct competitor of the 737. The A320 is well-established and trusted by airlines around the world. However, production of the A320 is already at full capacity with a several-year backlog. This presents a gap for potential newcomers.

Civil aircraft have been a priority in China’s industrial strategy for decades. In the long term, the Chinese government aims to supply more of its own market, and those overseas, with homegrown aircraft. However, for now, China’s domestic aviation industry is not yet ready to step up to the plate in a big way.

The maiden flight of the COMAC C919, which took place in 2017, was China’s first attempt to gain a foothold in the narrow-body jet market. This was a big step for China’s aviation industry. But the aircraft has yet to be certified even at home and is not due to enter full operation until 2021. Challenges remain before the C919 is ready for large-scale roll out with a robust network for maintenance, repair and overhaul.

Aviation is a long game. The 737, the best-selling jetliner in history, has not changed much since debuting in the late 1960s. In decades to come, the C919 and other Chinese jets in the pipeline may well come to rival Airbus and Boeing in skies around the world. 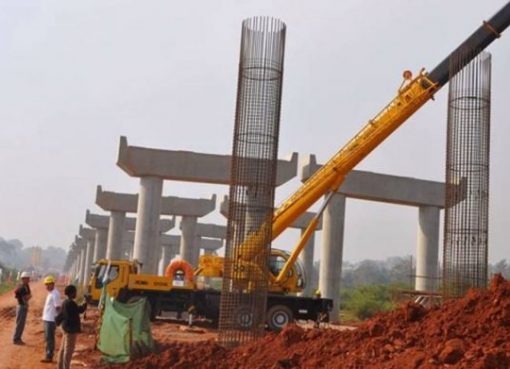 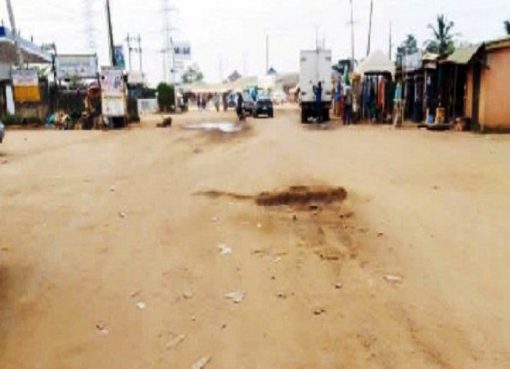 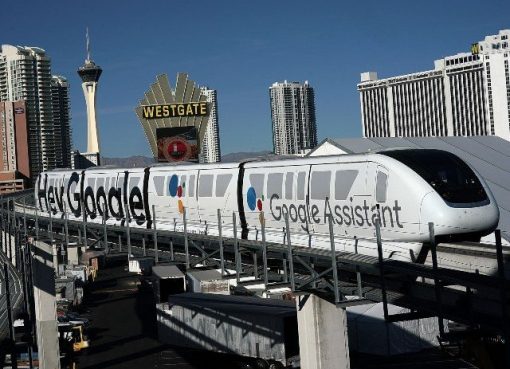 Google To Be Your Landlord Soon

28 thoughts on “China-US Trade Deal: How Safety And Optics Could Push Boeing Out”