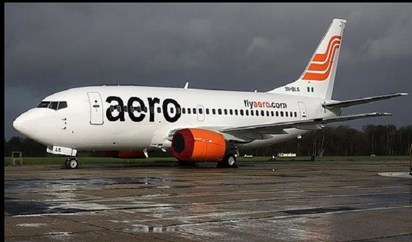 Aero Contractors, has commence flight operations to Yola , capital of Adamawa state, by reducing airfare . The airline, which is repositioning its scheduled and fixed wing operations as it increases aircraft in its fleet, marked its inaugural flight to Yola via Abuja on Tuesday with high load factor.

The airline’s Boeing 737-500 aircraft touched down at the Yola International Airport at exactly 6:00 pm to a ceremonial water salute by the airport firefighters and excited passengers who lauded the efficiency of the nation’s oldest carrier, known for its goodwill and safety record. The aircraft had departed Lagos to Yola en-route Abuja on the flight commanded by the airline’s Chief Pilot, Capt. Imoleayo Adebunle. 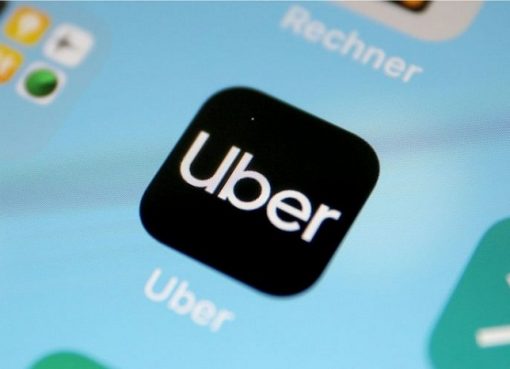 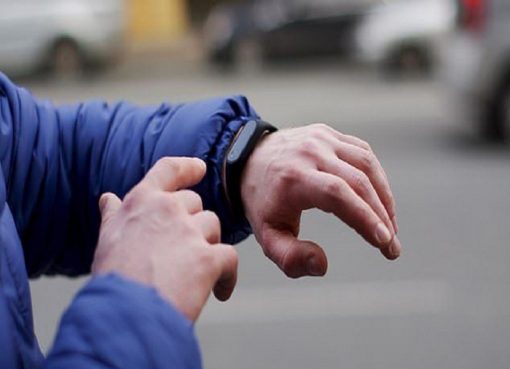