Skip to content
Home > Chemical > China No Match For US Unicorns In AI, Robotics And Biotech –Report 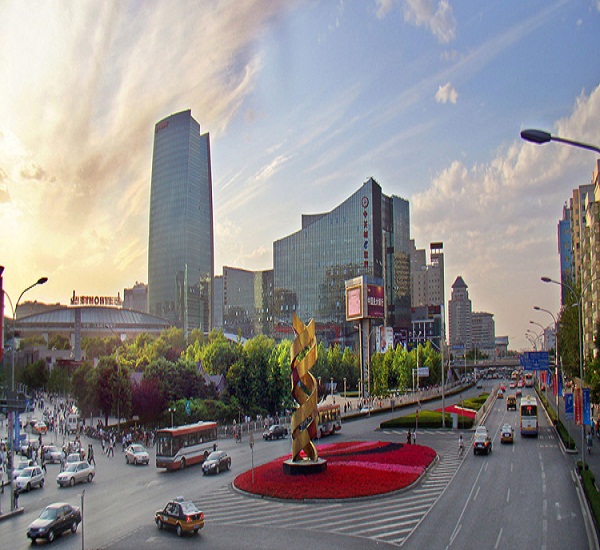 China lags far behind the US in producing genuine high-tech unicorns in artificial intelligence, robotics, and biotech as it is still paying catch-up in scientific research, according to financial services firm Credit Suisse.

In a report released titled “China Unicorns, Preparing to Gallop,” Credit Suisse said that although China accounted for nearly one-third of the world’s 326 startups valued at US$1 billion or more, its share of unicorns in sectors requiring more advanced scientific research capability such as AI, big data, robotics, and software was just 14 percent, compared to 40 percent in the US.

“It is fair to say that […] there are probably more genuine high-tech companies among US unicorns at this stage,” said the report’s authors.

Even in terms of valuation, China accounted for only 30 percent of the estimated US$1.08 trillion combined valuation of all unicorns globally.

Credit Suisse said that nearly half of the country’s unicorns were still dominated by internet and ecommerce companies because they are driven more by business model innovation, which takes advantage of the nation’s large, fast-growing, but fragmented consumer market.

These unicorns include BeiBei (an ecommerce platform for maternal and infant products) and 17zuoye (an online education platform offering smart homework solutions), as well as mega unicorns Didi Chuxing (an app-based ride-hailing service valued at US$56 billion) and Toutiao (China’s largest news aggregator valued at US$75 billion).

“Despite its huge size, China is a relative ‘newcomer’ in the game of R&D and innovation, and it takes time for R&D spending to translate into commercial products or services,” the report said.

China’s R&D investment as a percentage of gross domestic product has risen quickly in recent years, reaching 2.1 percent in 2017, up from 1.2 percent between 2000 and 2009. But that share is still much lower than smaller economies that invest heavily in technology, such as Taiwan, Japan, and South Korea.

The Swiss bank said that most of China’s R&D spending is in experimental development, as opposed to basic research, “which is consistent with why most of its unicorns are basically engaged in business model innovation rather than new technology products.”

Despite its expectation that the internet sector will still dominate Chinese unicorns in the future, given the increased R&D spending in the last few years, Credit Suisse said it expects more technology-focused unicorns to emerge from China. 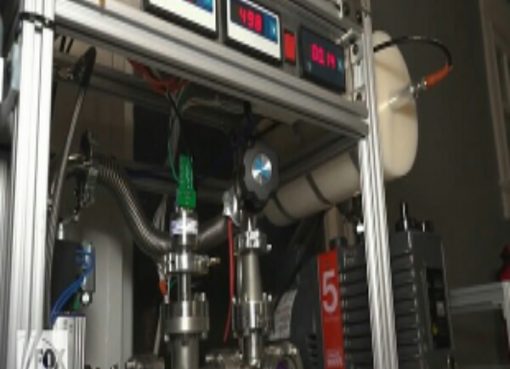 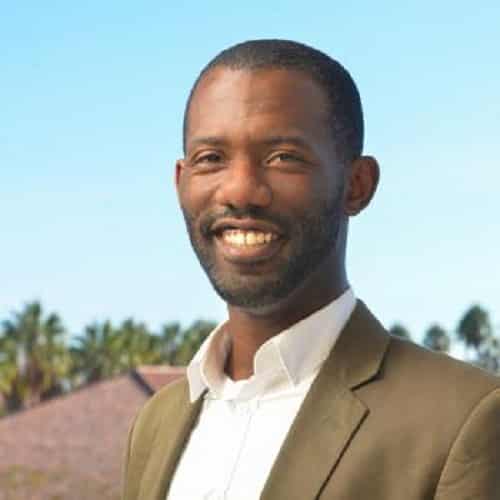 How To Take The Chemicals Out Of Wastewater — Tarpeh 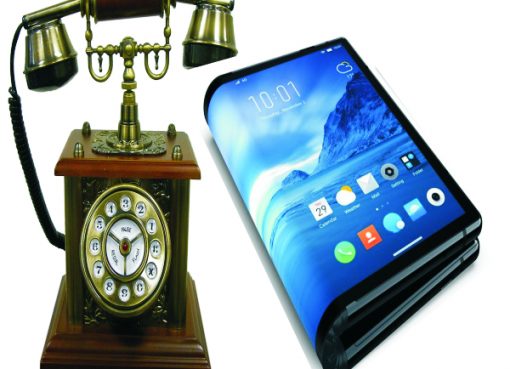 Telephone; The Beginning And Smartphones Today

14 thoughts on “China No Match For US Unicorns In AI, Robotics And Biotech –Report”