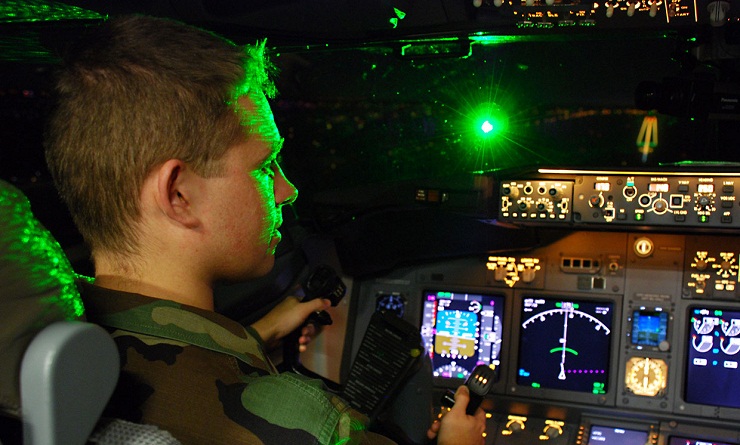 Laser pointer pens, easily bought for US $10, can be a hazard in the wrong hands. Aiming a laser pointer at airplanes, a federal crime in the United States, is a growing problem worldwide. The focused beam from a 5-milliwatt laser might produce a tiny green dot to highlight your presentation or entertain your cat, but it expands and becomes a bright, pulsating flash on an airplane’s windshield, and can temporarily blind and distract pilots.

That’s a big problem during the critical periods of takeoff and landing. “It interferes with safe operating conditions and puts lives at risk,” says Jason Keleher, a professor of chemistry at Lewis University in Illinois. Keleher has come up with a simple way to protect against a lasing attack on an airplane. Liquid crystals, the stuff of TV and laptop screens, could be embedded in the windshield, he says, to diffuse the bright light from a laser pointer.

While no major crash has ever been caused by someone pointing a laser at an aircraft, the number of laser-pointing incidents has shot up from fewer than 50 worldwide in 2004 to more than 6,700 in 2017. There is no protocol that pilots follow today to shield from these attacks, but they can don special goggles or pull down protective screens.

READ ALSO  Ministry Of Communications To Spend N2.7bn On R&D In 2019

Keleher and his undergraduate students wanted to devise a system that could be easily integrated into an aircraft’s windshield and power system. So they sandwiched a layer of liquid crystals in between two 1-inch square pieces of glass. Liquid crystals are molecules that line up with each other or stay randomly oriented depending on the voltage applied to them.

The liquid crystals that the researchers use stay aligned when there is no electric field, allowing light through so the glass is transparent. But they lose this alignment and become randomly oriented under a high electric field. So when researchers hit the glass with a laser pointer, a photoresistor detects the light and triggers the power system to apply a voltage to the liquid crystals, which scramble and make the glass milky.

For an entire aircraft windshield, the idea is to combine a liquid crystal layer with a grid of photoresistors. Only the part hit with light would be triggered and become opaque, while the rest remained transparent. That fuzzy patch could restrict view somewhat, but, says Keleher, “most of the takeoff and landing systems are automatic so visibility isn’t as important as being able to see the controls.”

“The cool part is that this is a light-scattering technology, not light-absorbing,” he adds. “So it works for different wavelengths, and would work for high-powered lasers too.” And integrating the system into today’s windshields should also be straightforward, he says: “We’re trying to harness the internal power system of the windshield like the defrosting system that is already wired to the windshield, which gives you fixed voltage you can work with.”

But of course, that’s easier said than done in a complex industry that continually seeks to cut costs. For now, the team is collaborating with the university’s aviation department on making a larger prototype with a windshield donated by Southwest Airlines. 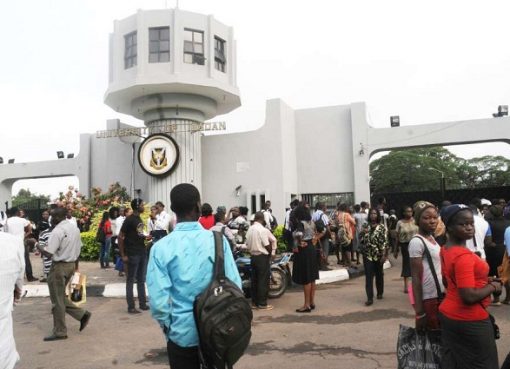 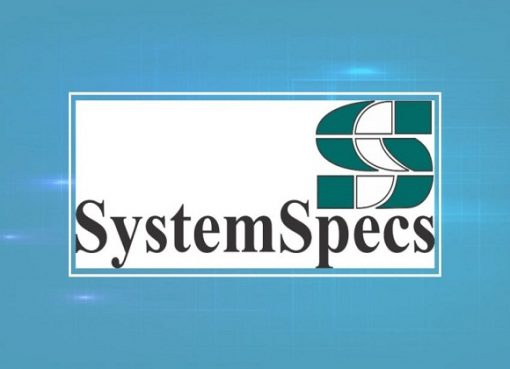 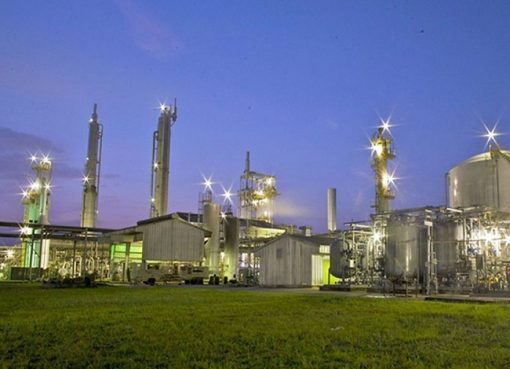 23 thoughts on “How To Protect Pilots, Passengers From Laser Pointer Attacks”