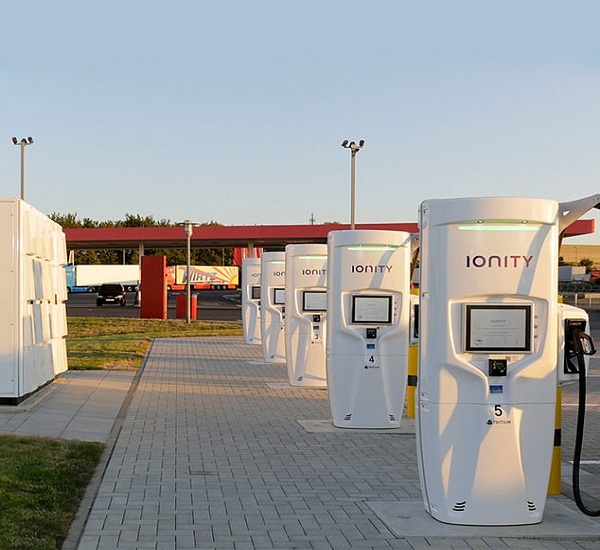 A new wave of ultra-fast charging stations can fill up an electric vehicle in the time it takes to brew a pot of coffee. That is, if the cars’ batteries can keep up.

One company, the Australia-based Tritium, says it can provide drivers about 210 miles of charge in just 10 minutes — a feat that would shatter prior standards.

To put Tritium’s claims in perspective, an average electric vehicle, with a normal charger, takes about eight hours to fully charge.

And Tritium isn’t alone in their quest.

A European consortium of auto manufacturers that include BMW Group, Ford, and Volkswagen called Ionity has invested in the company’s charging stations as a preemptive move according to a recent report by Bloomberg.

‘The charging capacities of electric vehicles have doubled in the space of a few years,’ Volkswagen told Bloomberg in an email.

‘We expect that fast-charging in public spaces will become the norm.’

Across Europe, Ionity is in the process of building 400 stations which will have as many as six ultra-fast chargers at each.

As EV infrastructure and car companies look to get ahead of the curve, however, battery manufacturers are struggling to advance their technology quickly enough to meet the chargers half way.

Most cars are not yet compatible with ultra-fast charging and according to CEO of electric infrastructure company ABB, who spoke at a recent conference in Houston, and the process of trying to develop a viable ultra-fast charger can be dangerous.

WHAT IS ULTRA-FAST CHARGING?

While a regular charge takes about eight hours, an ultra-fast charger can fully charge a battery in minutes.

While they are starting to be rolled out in Europe, current battery technology has struggled to catch up.

Companies are hedging their bets that soon both ends of the spectrum – battery and chargers – will be on the same page.

‘[Ultra fast chargers] are a real breakthrough in terms of convenience,’ said Ulrich Spiesshofer at CERAWeek conference in Houston last month as reported in Bloomberg. ‘We barbecued a couple of cars until we got there.’

The biggest hindrance for ultra-fast chargers is reportedly the size of the current generation of batteries as well as the voltage they can accept.

Ultra-fast charging may be the future, but right now battery technology is lagging behind.

Despite those restrictions, some newer electric vehicles are beginning to close the gap. Among them is the Jaguar I-PACE which can accept 440 Volts giving it a top charge time of 1.5 hours according to the company.

READ ALSO  Why Can't We Get Our Drinking Water From The Ocean?

Several battery technologies are also emerging that could help increase range and charging capabilities of electric vehicles, including one recent company that says it has developed a lithium-ion battery capable of allowing cars to travel up to 600 miles in one charge.

Current batteries offer about 200 to 300 miles of range. 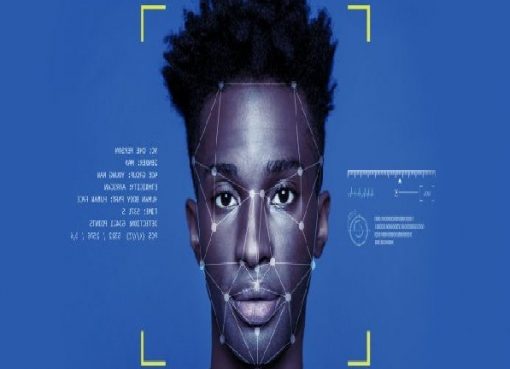 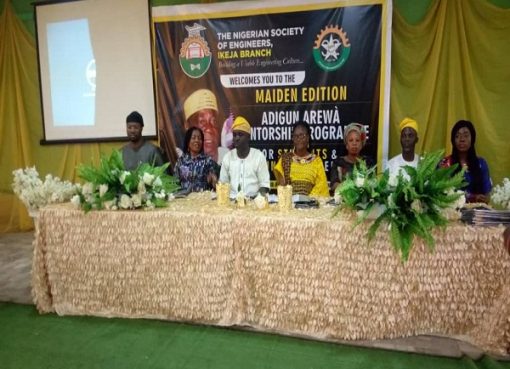 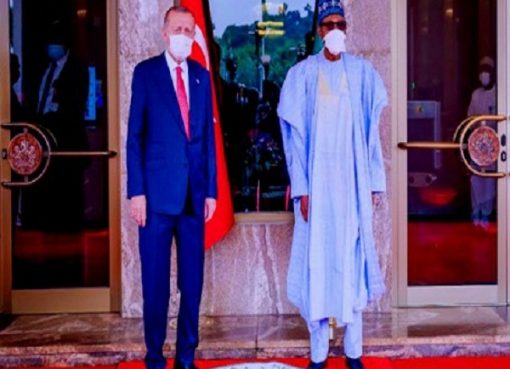