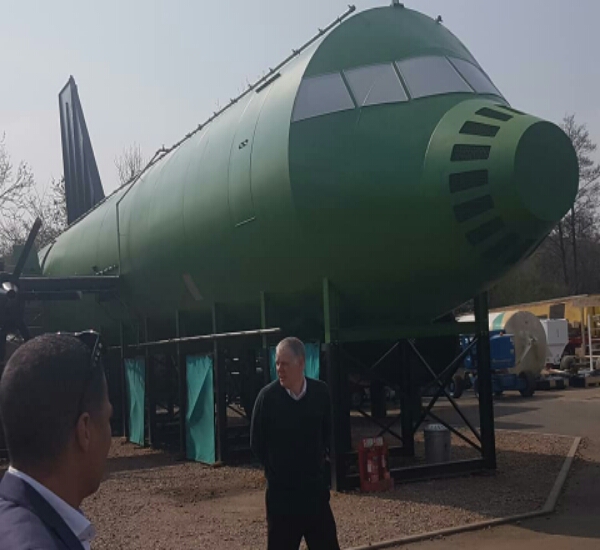 Nigeria is set to take delivery of an automatic aircraft firefighter simulator equipment as the builders, Messrs Alpine Metal Tech. Company has carried out the factory acceptance and pre-shipment inspection test of the simulator in presence of top Nigerian functionaries including the Minister of State, Aviation, Hadi Sirika.

The simulator, the first of its kind in Africa, is a modern- multi scenario fire fighting simulator capable of delivering training for different types of operational incidents involving aircraft in the aerodrome and its vicinity.

This is in fulfillment of the Nigeria Civil Aviation Authority requirement for training of firefighters in the airports and will, overall, enhance competence in achieving the primary objective of saving lives in the event of a fire incident.

The pre-shipment test, which took place in the United Kingdom, showcased the full complements of about 28 possible fire/non fire scenarios carried out including; cabin fire simulation, cabin smoke, lavatory smoke and the likes.

Minister of State, Aviation, Senator Hadi Sirika who spoke after inspecting the equipment and the company facility with some government functionaries said the simulator was costing the nation about N5 billion and is a safety equipment that is key for airport operations.

The Minister expressed pride that once installed the country will be a hub for comprehensive fire trainings from ab initio training , recurrency training to full training and so on.

Also speaking, Managing Director of Glovesly Pro-Project Limited Representatives of Messrs Alpine Metal Tech. Company in Africa, Mr. Yasir Tijani Abdullahi who spoke at the event in the United Kingdom explained that the simulator is set to be delivered by the end of the month as everything is almost set for the installation in NCAT, Zaria. 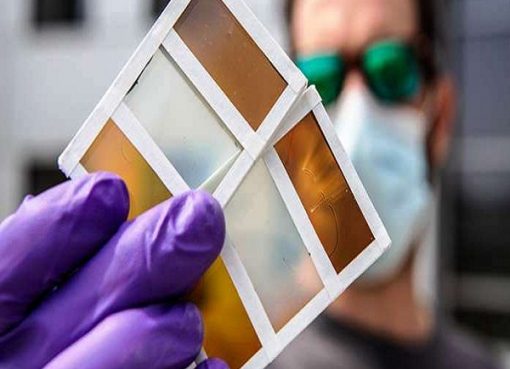 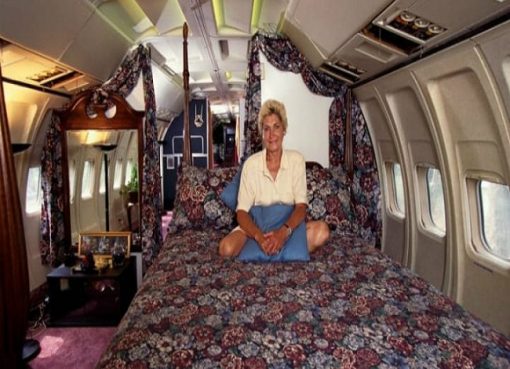 A Man Turns An Old Plane Into His Home 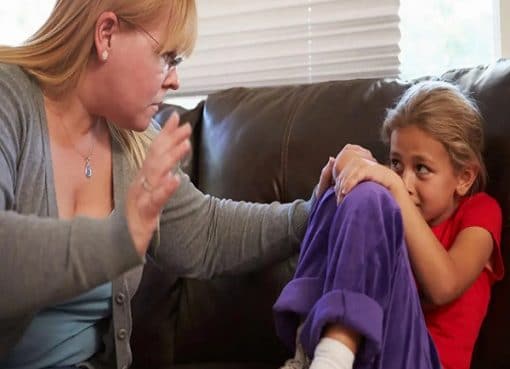 Smacking Your Child Can Affect Their Brain Development, Study Warns