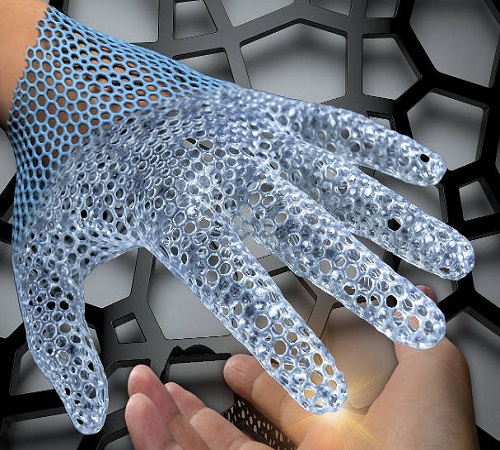 Soft robots can be be designed to move in predictable ways, and then 3D printed, according to Purdue University, which has created customisable soft robot structure, and an algorithm to do the customisation.

The specific form of moving structure is a 3D elastomeric lattice, deformed by tension in tendons running through it – pulled by motors, for example.

Data is input as a CAD file which includes the required resting shape of the robot, as well as the required location of ‘joints’ and the direction in which they should move.

The computer algorithm takes a few seconds, according to the university, to convert the CAD model into a 3D ‘architetcted soft machine’ (ASM) that can be printed on a stereolithographic 3D printer, or injection moulded.

It involves reducing the amount of lattice triangulation where movement is required, followed by a mathematical function called Voronoi tesselation.

The resulting controlled buckling allows motions such as contraction, twisting and bending to be achieved,according to the Advanced Functional Materials paper ‘3d‐architected soft machines with topologically encoded motion‘, which describes the work (abstract free), and goes on to say that complex motions such as multi‐finger gripping or quadrupedal locomotion are possible.

The lattices are largely space, and can have as little as 8% the density of the starting elastomer. They can be squashed by 400% and stretched by 500% while still returning to the starting shape.

“ASMs can perform complex motions such as gripping or crawling with ease, and this work constitutes a step forward toward the development of autonomous and lightweight soft robots,” said engineer Ramses Martinez. “The capability of ASMs to change their body configuration and gait to adapt to a wide variety of environments has the potential to not only improve care-giving but also disaster-response robotics.”

There are videos for uni-and bi-directional motion, a soft quadruped and a stretchy sphere.

The technology is patented, and the researchers are looking for partners to test and commercialise it. 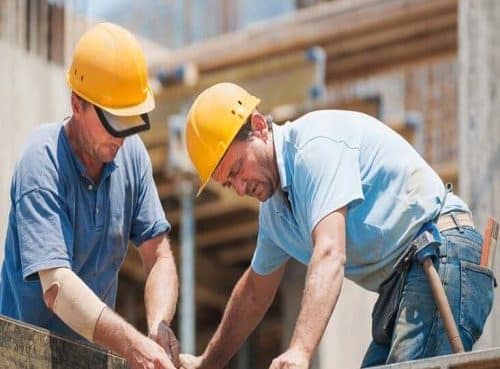 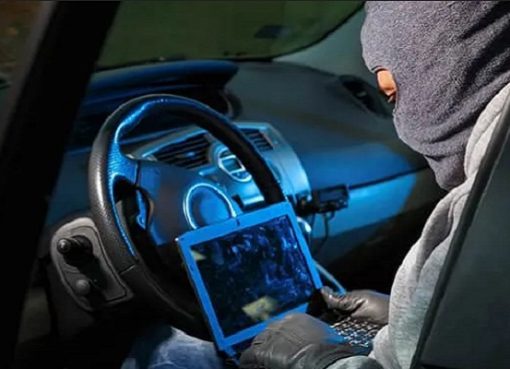 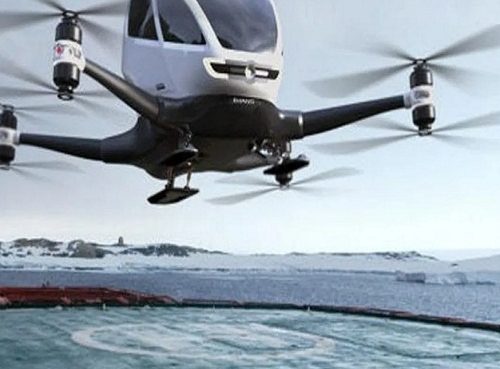 Flying Taxis Could Be In The Skies Of Japan Soon

21 thoughts on “Automating The Design And Printing Of Soft Robots”