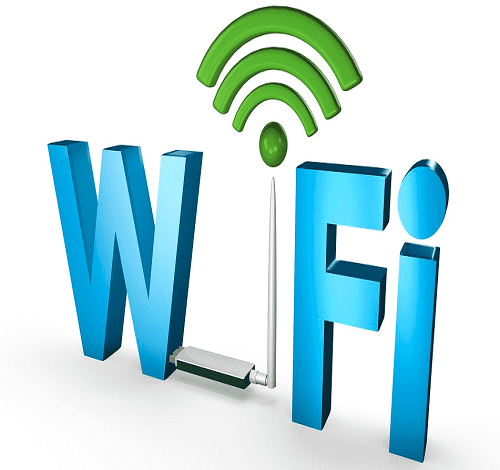 WiFi today contributes about $2 trillion to the world’s economy, with more than 13 billion WiFi devices still in active use worldwide. However, this type of Internet connectivity is not without challenges.

This was revealed by Kevin Robinson, VP for marketing at the WiFi Alliance. Robinson was one two speakers talking about the next generation of WiFi technology during a media session at Huawei Global Analyst Summit 2019.

The WiFi Alliance is a non-profit organisation made up of a worldwide network of companies. It promotes WiFi technology and certifies WiFi products for conformity to certain standards of interoperability.

Robinson pointed out WiFi is the primary medium for global Internet traffic, adding that more than 80% of traffic on the average smartphone goes over WiFi.

“While WiFi has been incredibly successful, its success has brought a number of challenges. As a result of WiFi being used so broadly in different device types for different data applications, we see a very broad mix of data traversing WiFi networks, which can ultimately lead to inefficiencies in how WiFi is using a wireless medium.

“We see WiFi in very dense deployments; for example, a stadium or transportation hub, where access points are interfering or blocking traffic from one another. We’re seeing WiFi networks increasingly used to deliver connectivity between buildings in either enterprise or maybe city-wide deployments, and there are challenges that go along with that as well.”

To resolve these challenges, Huawei and WiFi Alliance advocate for WiFi 6, which is described as the next-generation technology solution following the current WiFi standard.

Robinson stated WiFi 6 can deliver compelling connectivity as well as a great experience for mission-critical applications.

“With WiFi 6, the benefits of the technology become more pronounced as you add more devices to the network. This is important for dense deployments in the enterprise, university campuses, as well as residential areas.

“WiFi 6 delivers diverse capabilities. Because of the ubiquity of WiFi, it is the primary connectivity means in everything from AR [augmented reality] and VR [virtual reality] headsets, to Internet of things sensor-type devices. The key thing with WiFi 6 is that it delivers a more deterministic experience, meaning a more consistent user experience, regardless of the environment.”

It brings improvements to 2.4GHz and 5GHz bands, he continued. “It is really the first improvement to the 2.4GHZ band…” The other benefit, according to Robinson, is WiFi-certified 6. “The WiFi Alliance is launching its interoperability certification programme in the third quarter of 2019. WiFi-certified provides assurances that devices will work well together.”

Robinson added there are already early stage WiFi 6 rollouts and significant ramp-up is expected in late 2019 into early 2020, once interoperability certification becomes available.

His statement echoed comments by Steven Zhao, president of Huawei Campus, that some parts of the world have kick-started deployment, or are running proof of concepts (POC) of WiFi 6 technology.

Southern African nations, including SA, are also running a WiFi 6 POC, Zhao revealed. “Last week, we held a branding activity to introduce all of our IP products in SA, and WiFi 6 was the star product. Indeed, many Southern African customers and channel partners are approaching us for the testing and we have already shipped a WiFi 6 product to SA too.” 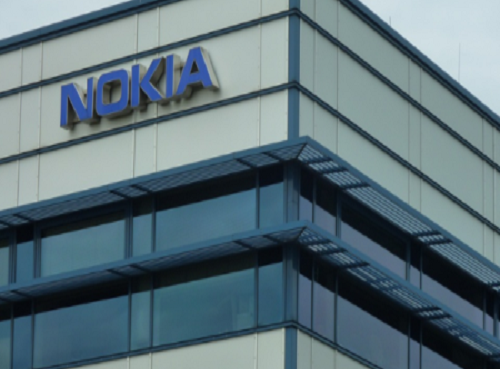 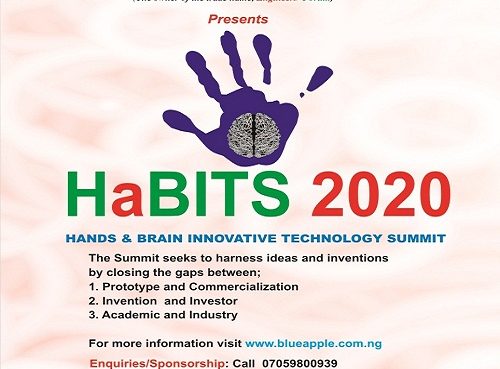 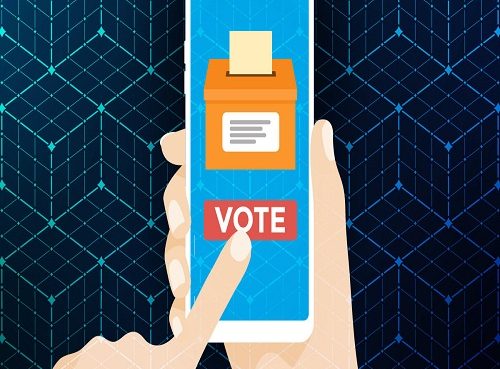