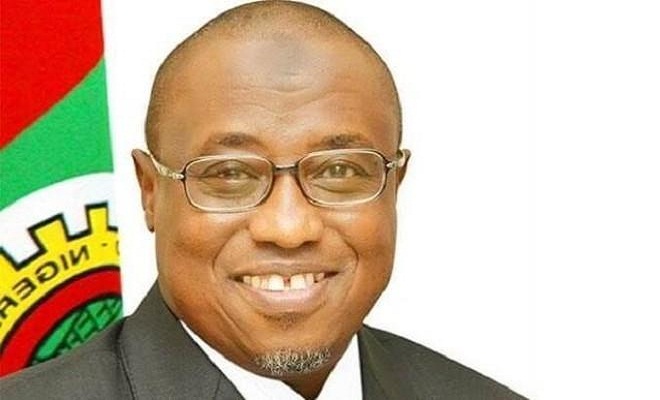 The Group Managing Director, Dr. Maikanti Baru unfolded the plan in his presentation titled “The Roadmap for Energy Sustainability in Nigeria,” in the Society of Petroleum Engineers Oloibiri Lecture Series and Energy Forum 2019 at Abuja.

The theme of the forum was “Energy Security and Sustainable Development in Nigeria: The Way Forward.”

He earlier noted that despite abundant oil and gas reserves, Nigeria experiences shortages in electric power.

According to him, based on Nigeria’s Energy consumption current and forecast, statistics showed an increase from 6GW in 2015 to 30GW by 2025 and the primary source of the current power supply is hydro and gas.

Baru insisted that the future consumption which is expected to drive growth by 2025 would need aggressive development of gas and renewables projects to meet the exponential demand.

“This capacity requirement includes Dangote’s 650,000 BPSD Refinery  and NNPC’s current nameplate capacity of 445,000 BPSD (WRPC, KRPC and PHRC). This leaves a shortfall of 20million liters which is equivalent to 427,000BPSD.”

The Group Managing Director however explained that in order to address this shortfall in PMS demand,  NNPC is adding 215,000 BPSD of refining capacity through private sector driven co-location of our existing facilities in Port Harcourt Refinery Company (PHRC-100,000 (BSPD) and Warri Refining  and Petrochemicals  Company (WRPC-115,000 BPSD) respectively.

Continuing, Baru said that “Additionally, NNPC through  its new initiative of establishing Condensate Refineries with private sector participation is providing clusters for in-country refining capacity totaling about 250,000BSPD which closes the PMS supply-demand gap and creates positive margins to the investors.

Nigeria, said Baru, is the largest economy in Africa and dominant in the West African sub-region, with an increasing energy demand.

The average population growth rate is 3% per annum, he said.

The GMD recalled that evolving new funding mechanisms for the Joint Venture operations was part of the focus of the reforms undertaken by Government to eliminate the often difficult cash call regime, enhance efficiency of the management of oil and gas resources and guarantee growth.

He said that in order to encourage the existing players in the Industry, particularly “our traditional JV partners, we undertook to settle all outstanding cash call arrears amounting to a negotiated sum of a little over $5billion.

This has restored confidence in the Nigeria Oil and Gas Industry. We have signed third party financing deals with several international and local banks on new oil and gas developments worth over $3billion despite the depression in 2016/201 7. This demonstrates the faith in our Industry and the potentials we can unlock.

“For our IOC partners, we would continue to leverage the strong credit rating of partners, identify key quick-win projects that are easy to mature with strong cash flow projections and attract the necessary funding from the capital market.

“These alternative financing approaches to fund NNPC’s JV obligations have helped to renew investors’ confidence and stimulate further Foreign Direct Investments. In particular, this has deepened local banks participation in financing the Upstream Sector as the financing are syndicated from local banks and International lenders.

In his presentation titled “Nigeria’s Energy Security and Sustainable Development in Nigeria: The Way Forward,” the Managing Director, Shell Nigeria Exploration & Production Co (SNEPCo), Mr. Bayo Ojulari, said $40billion to $200billion is what it will cost to address energy gap.

He said that a nation without a secured energy system cannot have power.

He expressed concern that 70% of Nigeria installed capacity is lost before it reaches the customers.

According to him because of aging equipment and vandalism, 70% of the populace has less than four hours electricity per day.

He said that “energy is not standing alone; it is about its impact on the society.”

In the next 10 years, said Ojulari, energy demand is expected to double.

He said that by 2050 solar could emerge as the dominant power energy source but oil and gas need would continue. 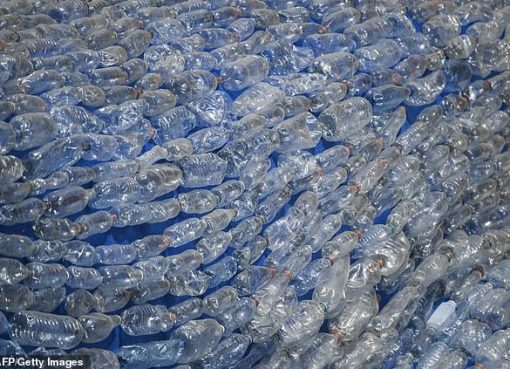 Could The Plastic Polluting The World’s Oceans Be Recycled? 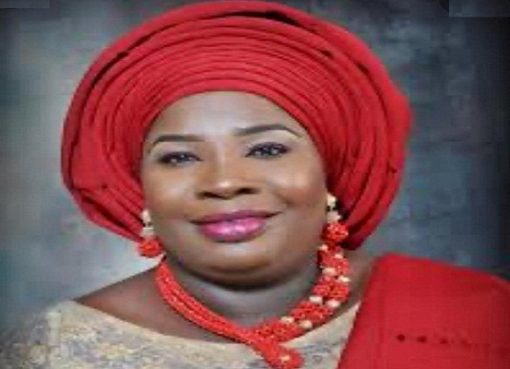 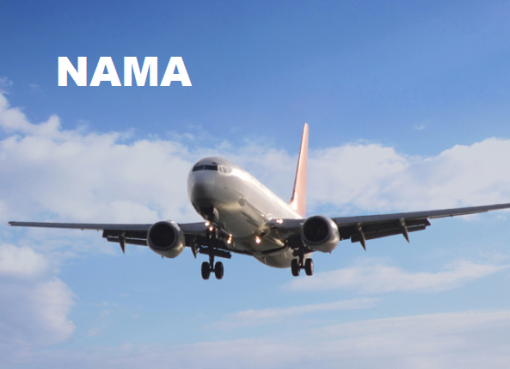