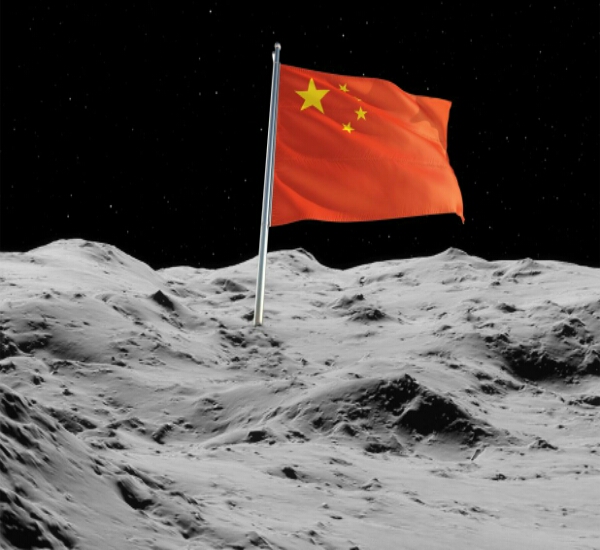 The Chinese space agency has spent the first few several months of 2019 exploring the far side of the moon after being the first nation to successfully perform a soft landing on the half of Earth’s neighbor that we never get to see. It deployed a rover — which is likely nearing the end of its brief exploration journey — and it even grew plants there for a brief time.

The country has rapidly caught up to nations like the United States and Russia, which have been exploring off-world for decades and it’s pioneered some new advancements along the way. Now, China is pledging to focus on what would surely be one of its greatest scientific accomplishments to date: building a lunar base

lander, called (predictably) the Chang’e-5, which will collect samples of lunar material and then return back to Earth. That mission is expected to get underway by the end of 2019 and a Mars probe mission is also slated for 2020.

Plans for a base on the moon are a bit more vague, however, with the country stating that it plans to build a “research station” near the South Pole of the moon in order to facilitate exploration and make new discoveries. China’s space agency says it will accomplish this within about ten years.

China isn’t the only country to consider plans for a lunar base, of course, and several other nations have openly discussed plans for similar establishments on the moon’s surface. NASA is particularly interested in the advantages of a lunar base for resource gathering, including harvesting water from the lunar surface material, which could be used on missions deeper into space such as those to Mars and beyond.

Using the moon as a “jumping-off point” for missions deeper into the solar system could be hugely beneficial, but building a base on the moon is easier said than done. If (when) it happens, it’ll likely be the result of a huge collaboration between several nations and China clearly wants to be part of it. 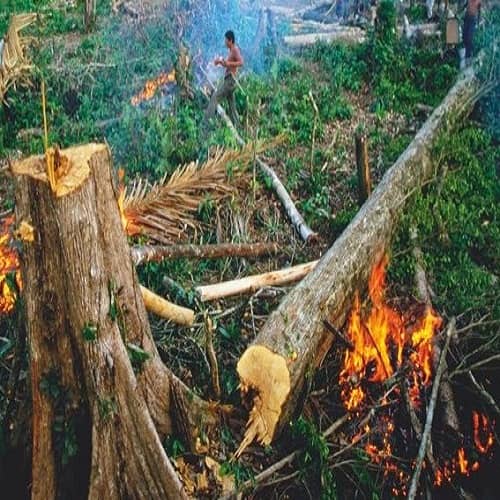 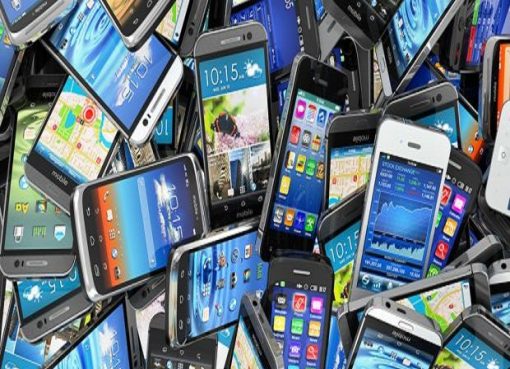 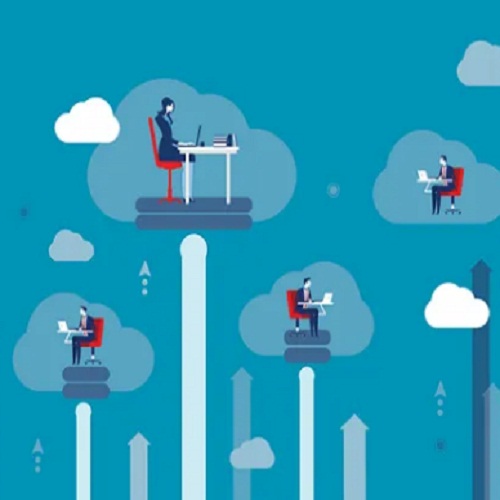 6 thoughts on “China Pledges To Build First Moon Base”