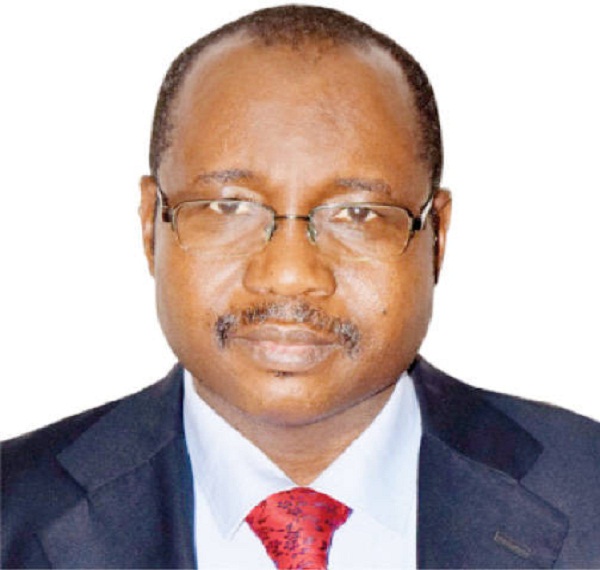 The power generation and distribution companies were privatised in 2013, while the TCN, which manages the national grid, is still fully owned and operated by the government.

Mohammed expressed concern over the Federal Government’s interventions in the power sector after privatisation.

In September 2014, the Central Bank of Nigeria introduced a N213bn intervention fund, a loan facility with a 10-year repayment period, to assist the Gencos and Discos to settle legacy gas debts, execute agreed metering and maintenance programmes, and finance procurement of transformers and other equipment

The Federal Government, in March 2017, launched the Power Sector Recovery Programme with the major highlight being a CBN-funded Payment Assurance Guarantee for two years to the tune of N701bn. The fund, which is expected to cover the shortfalls of the Nigeria Bulk Electricity Trading Plc, is targeted at Gencos and gas suppliers for power generated and future power generation, and in isolation, will cover N300bn in existing liabilities.

“We should be worried as Nigerians because we are creating another deep hole in the power sector. This is worrisome for an industry that is privatised; the government is putting this money in the sector because we have electricity companies that are weak,” the TCN boss said at the interactive forum on eligible customer regulations organised by the Manufacturers Association of Nigeria in Lagos on Thursday.

According to him, a business that is bankrupt should either be wound up or recapitalised.

“But what we have now is that we have technically bankrupt companies that cannot stand on their own and government is supporting them, which does not make sense,” he said.

Muhammed emphasised the need for collective efforts to solve the problems in the sector, saying, “If we don’t fix the power sector, Nigeria will continue to be in poverty; we will continue to have insecurity.”

He said the Discos must be recapitalised in order for government interventions in the sector to achieve the desired results.

“We should also come up with a tariff that will support the industry,” he said, adding that it was crucial to have an effective regulator. 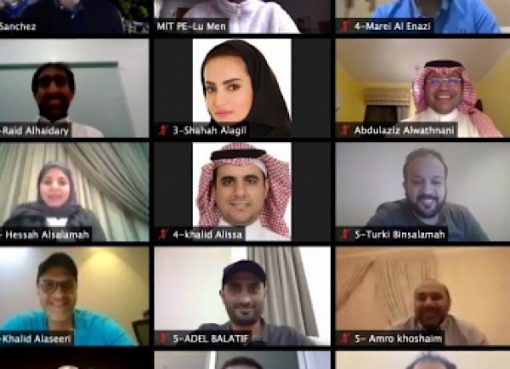 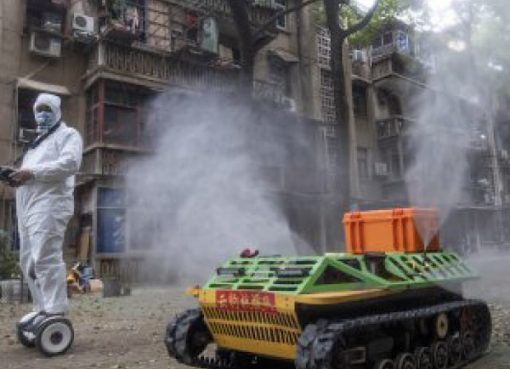 How Robots Are Supporting Medical Front-Liners Around The Globe 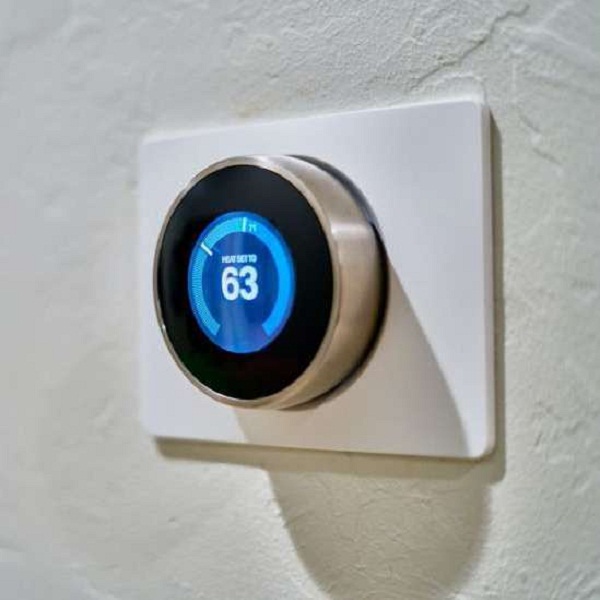 How Consumers Can Be Encouraged To Conserve Energy During Peak Periods, Study Explains