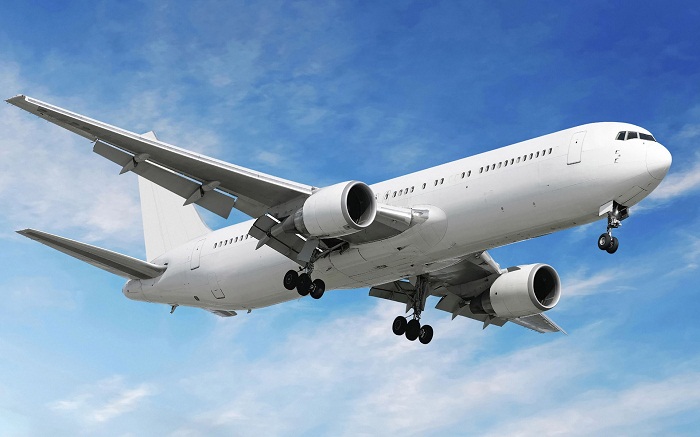 NAMA Installs 14 VHF Radios Across The Nation. The Nigerian Airspace Management Agency (NAMA) says it would be replacing all the Very High Frequency (VHF) radios at the existing eight remote sites in the country and also add six  new VHF sites in Jos, Kaduna, Yola, Enugu, Benin and Calabar as part of new investments to address recent complaints of poor radio communication between pilots and NAMA in the country’s airspace.

Spokesperson for NAMA, Mr. Khalid Emele, told journalists yesterday that “the agency has taken delivery of the VHF radio equipment under the “Extended Range VHF Coverage” project and that installation will commence soon.”

“As part of efforts to boost the clarity of radio communication especially at the upper airspace, NAMA will be replacing all the Very High Frequency (VHF) radios at the existing eight remote sites in Lagos, Kano, Wukari, Sokoto, Ilorin, Port Harcourt, Abuja, Maiduguri and add six  new VHF sites in Jos, making a total of 14VHF sites spread across the nation. “These VHF remote sites are operated in a network which will have signal pattern that covers the entire Nigerian airspace. This is to ensure that communication challenges experienced by pilots in some parts of the airspace are totally eliminated,” Emele added.

Pilots and Air Traffic Controllers had last week complained of an imminent safety threat to commercial flight operations in the country noting that “the absence of a clear communication between the pilot in the cockpit and controllers in the tower held dire consequences for safe operation of flight.”

“It has been quite an herculean task for Air Traffic Controllers to communicate effectively with pilots as the present Controller-Pilot VHF Communication coverage of Nigeria’s airspace is a far cry from the required international standard,” said the President of the Nigerian Association of ATC, Mr. Abayomi Agoro

Emele however assured that NAMA would always put in place the machinery to accelerate  ongoing programmes geared towards the total upgrade of its radio communication infrastructure across the country.

“Plans have been completed to extend the range of the above stated long-range backup radios and is only awaiting the passage of 2019 budget by the National Assembly for implementation to commence. When completed, the backup radios would also have sufficient overlap of propagated signals to cover the entire Nigerian airspace,” Emele added. 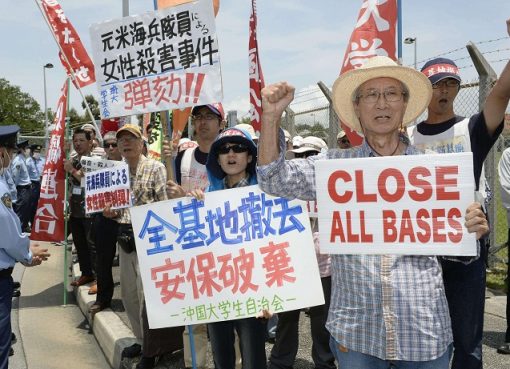 China Lodges Protest With U.S. Over ‘Bullying’ Of Huawei 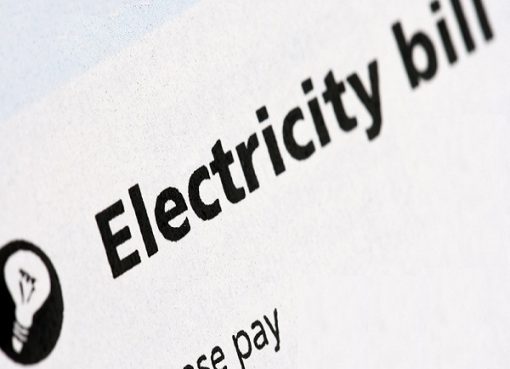 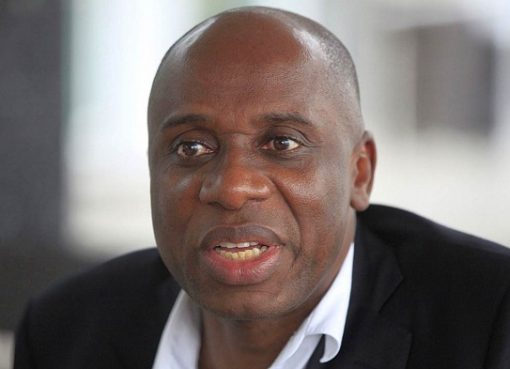 16 thoughts on “NAMA Installs 14 VHF Radios Across The Nation”