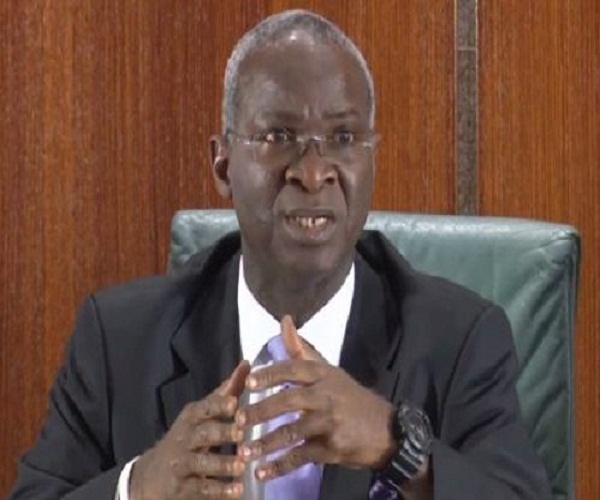 The Minister of Power, Works and Housing, Mr Babatunde Fashola, has said Nigerians will experience some difficulties in power and road projects during the rainy season.

He also said the ministry had ordered contractors, transmission companies and distribution companies to forestall effects of the rains.

The minister said the nation’s procurement law is not compatible with the current infrastructural needs of the country.

He said the cumbersome nature of the law caused the slow pace of project execution across the country.

Fashola spoke yesterday in Abuja while delivering a closing report on the status of infrastructure in Nigeria and the launch of a book, titled: Proof of Infrastructure Delivery Across Nigeria.

The minister emphasised the likely impact of the extreme weather on some of the road and power projects in the country and government efforts to minimise the impact.

He said: “We are mindful of global and extreme weather changes. We are always prepared for ‘ember months’ and end-of-year traffic movement. But perhaps, we have not had a preparation for rainy season and we have been meeting as ministry to prepare for rainy seasons. Thankfully, two permanent secretaries have responded and we have been having meetings in the last five weeks.

“We have given directives to our contractors because our roads will not finish immediately. So, contractors have a directive now to try and close all the earthworks and protect them from being washed away. Places where they have not finished, they have to make sure that they are motorable for commuters until the dry weather comes for them to finish their work.

“We are also trying to work with state governments so that they help to trail their channels and canals so that we can control the flow of water that passes through their states.”

He added: “The permanent secretary and his team have given directive to Transmission Company of Nigeria (TCN) and distribution companies (DisCos) to start a process of preventive measures by trimming down trees because tree branches affect te situation. They are to generally prepare and see how we can ensure that the rainy season is not a very inconvenient season for us.” 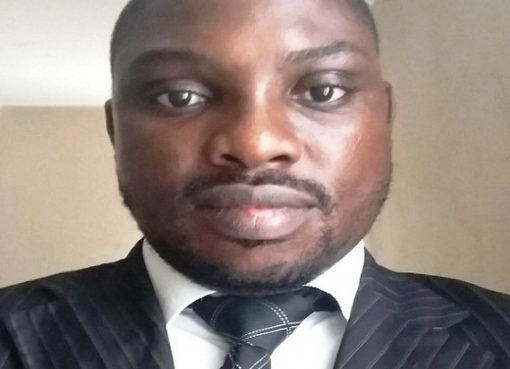 I Am A Proponent Of Service Reflective Tariff – Austyn Duru 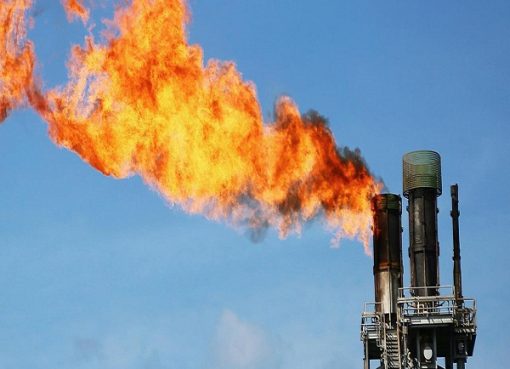