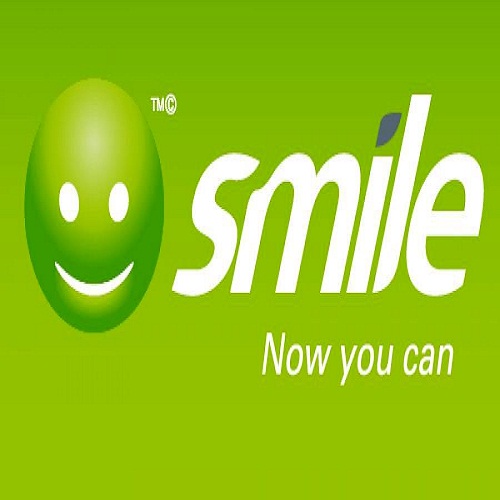 Managing Director of the company, Mr Godfrey Efeurhobo, said Smile Nigeria nonetheless regretted any inconvenience caused by the incident and advised those that have noticed any service disruption to contact the nearest Smile for prompt attention and solution. Efeurhobo said the company has always adopted the best technologies in enhancing its network infrastructure so as to withstand any attack.

Meanwhile the quick response from Smile and its willingness to support customers who experienced service disruption due to the malware has received commendation from industry stakeholders. Secretary of Business Renaissance Group (BRG), Dr. Funsho Akomde, said smile’s swift response and willingness to stand by its customers at all time is commendable. Also, President of The Telecoms Collective, Smart Egbuchalam, noted that the robustness of the cutting edge technologies deployed by Smile makes it a serious company with data quality, voice clarity and overall network integrity. He however, advised the company to always be wary of the antics of hackers who have insatiable appetite for destruction.
READ ALSO  Media Rights Agenda (MRA) Inducts NBC into (FOI) Hall of Shame 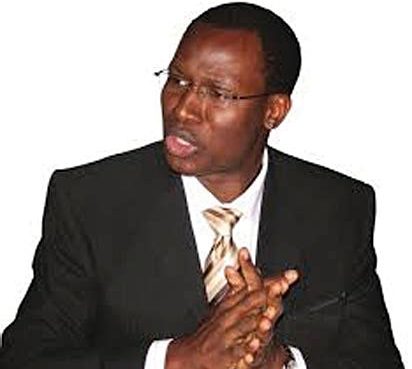 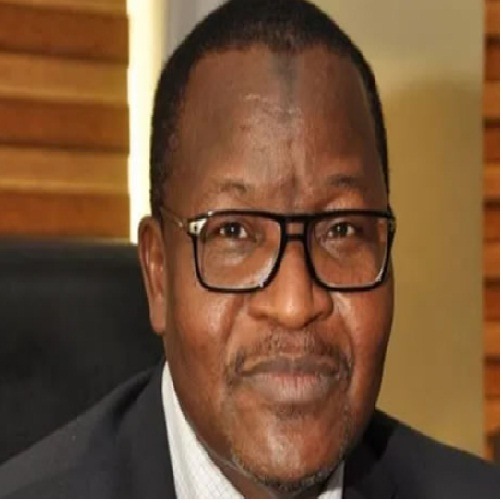