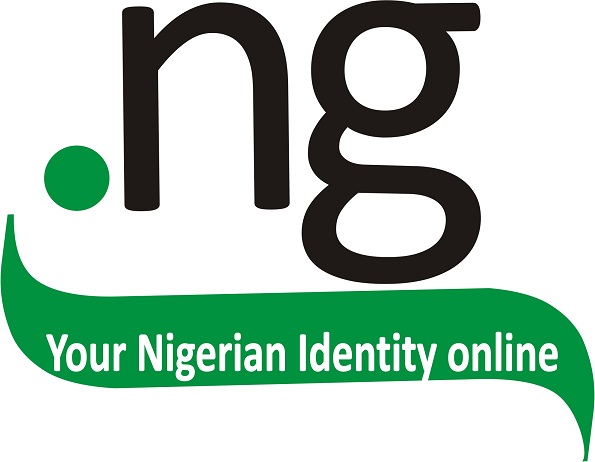 Dr. Pantami stated this on Thursday at the sensitization forum and formal presentation of the reviewed .gov, .ng and mil.ng policy to stakeholders in Abuja. He explained that the Nigerian top level domain names are more reliable, authentic and cannot used by fraudsters to commit fraud unlike the generic Dorman name like .com, which are not traceable to any country.

Pantami also explained that the stringent process of the registration makes it difficult for criminals to access them, the need for every government and public institution to take the advantage provided by the Nigerian Domain names to enhance their service delivery and their data security.

The NITDA boss further stated that the Nigerian internet identity platform is equally available to the private sector, adding that the agency had delegated the responsibility of .ng registration to the Nigerian internet Registration Association, NiRA, while it supervises the .gov and mil.ng, which he said are exclusive reserve for only government agencies and the military.

‘‘Using .ng will increase foreign investment. For you to get generic top level domain name like .com, they are generic, it is not attached to any country, and so, any fraudster can get registered, use it and commit illegal activities. But whenever you see .ng, .uk, it tells you there is high probability that this one is authentic because the process of getting it registered is not something you can get very cheap, it much be verified, whether they are genuine and availability of license to show that it is operating legally.

‘‘The process of getting registered to .ng, tells you that is difficult for any fraudster to get registration because it requires a lot of verification and surveillance.’’ On other benefits accrued to users of the domain names, Pantami stated that the quality has improved significantly following the review and that it is now much more easier for users to identify them than using .com, .uk etc.

In addition, he said it is also free for any intending user, even as the services being rendered by the registrars cost smaller amount of money. ‘‘We reviewed it because in IT today, nothing is static. The way IT is advancing, nothing is static, if you are static, then you can expire? That is why we have our own regulatory instruments. In this platform, as long as you are representing your institution or government, for you to get the approval it is for free. No money is being paid, except for those done by registrers.’’ Speaking on the role of NITDA, the head of .ng, Mr. Folayan Oluwasegun said apart from delegating the registration of .ng to NiRA, NITDA still has the responsibility of registering the .gov and .ng domicile in the agency.

‘‘The implication of that is that the .gov and .ng are for government and military. They are not Domains anybody can have. They require proper government documentation for you to have them,’’ he added. The Chief Operating Officer of NiRA, Mrs. Eyitayo Iyote, represented by the Executive Secretary of NiRA, Mrs. Edith Udiagu said the Nigerian top domain name registration process runs on what she called the 3R Model, (Registry, Registrar and Registrants) and that NiRA is governed by the rules and regulations in carrying out its functions. ‘‘In the Domain system industry, there are strict relationships that exist.

READ ALSO  All You Need To Know About Web3 --Blockchain Engineer

This relationship start from Internet Corporation for Assigned Names and Numbers, ICANN and the country’s top code level Registries, the Registrants and Resellers who are part of the domains business.

‘‘But if you want any institution or company to host it for you, it is for you to go and pay them but if you are using generic top level domain name, it is paid in foreign currency. Sometimes it is difficult,’’ Udiagu said. 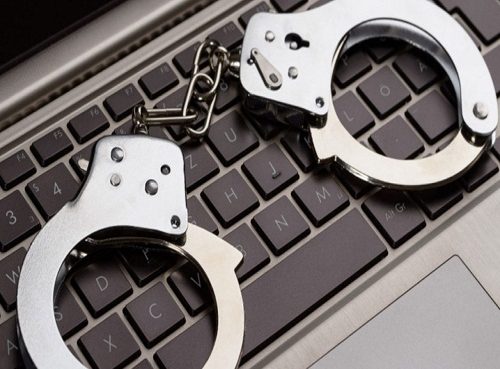 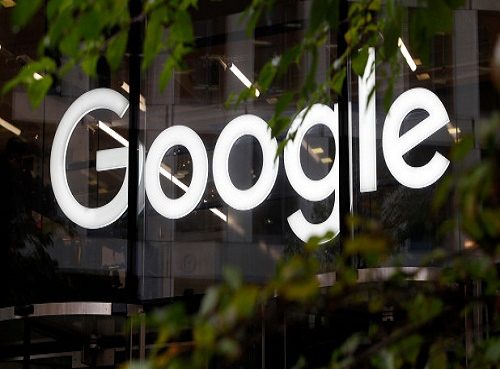 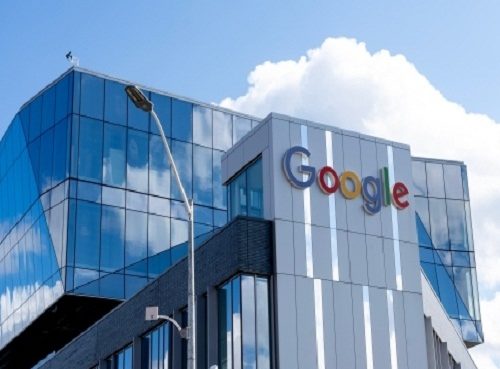