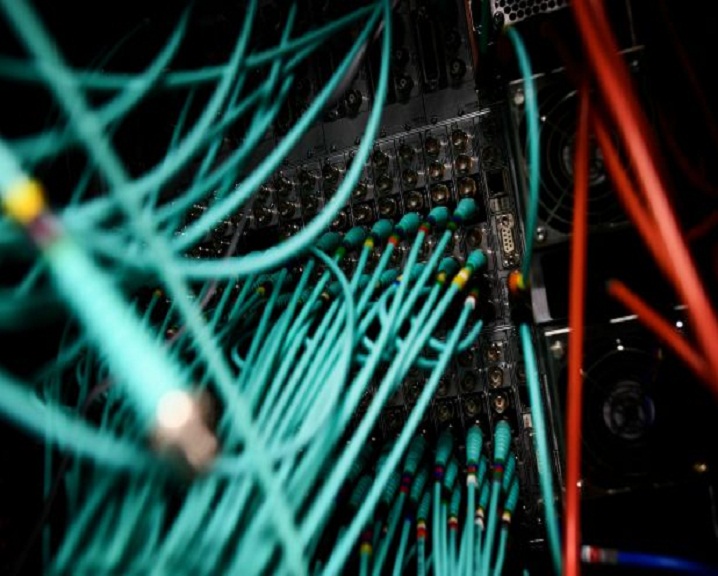 The exercise, organized by the French central bank under France’s presidency of the Group of Seven nations (G7), will be based on the scenario of a technical component widely used in the financial sector becoming infected with malware, said Nathalie Aufauvre, the Bank of France’s director general for financial stability.

Institutions such as the European Central Bank and the Bank of England have already conducted such tests, but the June exercise will be the first across borders at the G7 level, Aufauvre told a cybersecurity conference at the bank.

Aufauvre said the three-day exercise aimed to demonstrate the cross-border effects of such an attack, and would involve 24 financial authorities from the seven countries, comprising central banks, market authorities and finance ministries.

Representatives of the private sector in France, Italy, Germany and Japan will also participate.

READ ALSO  Car Owners To Use Smartphone App To Lock, Unlock, And Start Their Car 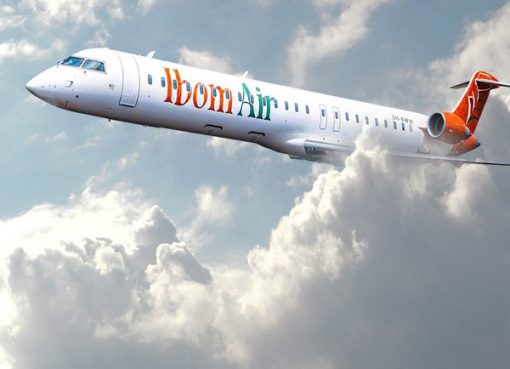 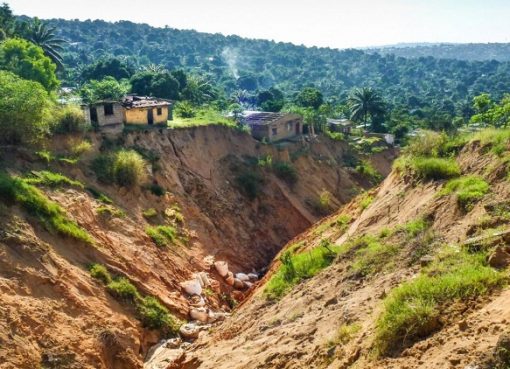 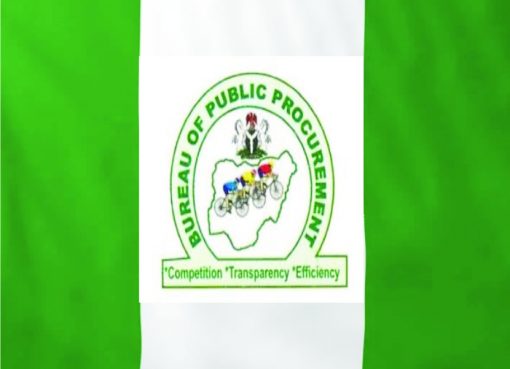