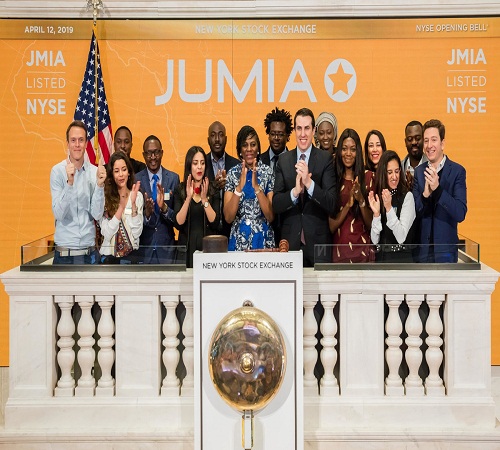 Online market hub, Jumia, penultimate week, listed shares on the New York Stock Exchange and grabbed the headlines as one of the first African businesses among its genre to do so.

However, that spotlight was in itself a point of argument, generating diverse opinions and mixed reactions on social media and other major news platforms The question of Jumia’s African identity, almost took the shine off the ecommerce’s bold steps in listing on the biggest stock exchange in the world.

The ecommerce company had explained that the reason it listed on NYSE was to showcase the digital innovation happening in Africa as well as to tap into the huge database of investors who have a marketplace and tech focus in New York than in any other place. However, there are still questions of what benefits this listing will be to Africa. An ecommerce analyst and social media commentator, Ojuiri Abel said that the mere fact Jumia has offices in Africa does not give it African identity neither does its listing benefit Africa because no African shareholders are in Jumia’s board. Apparently trying to answer the question, Jumia has provided five key areas it feels the listing will impact Africa. According to Jumia’s Public Relations Associate, Adeniyi Ogunfowoke, the Jumia IPO will greatly have a positive impact on Africa, Africans and African businesses in at least five ways:

Business perception: Compared to other parts of the world, it is relatively cumbersome and tough to do business in Africa. Regardless, Jumia has weathered the storm, survived in over six years; it is present in 14 countries and has become the first African Tech company to list its shares on the New York Stock Exchange. The growth trajectory has been massive despite the many challenges of doing business on the continent. The World Bank Ease of Doing Business 2018 report backs this up with Nigeria ranking 146, Ghana -114, Egypt -120 and Uganda -127. Meanwhile, Kenya, South Africa, Morocco and Mauritius scored 61, 82, 60, 20 respectively, thus performing reasonably well. The IPO simply reveals that it is possible to do business in Africa despite the infrastructure deficits and developmental shortcomings.

Benefit to young African entrepreneurs: There are millions of young entrepreneurs across Africa taking advantage of technology to tackle one social problem or the other. It is a topsy-turvy ride for many because being a young entrepreneur especially in Africa will drain you. So if you want to reinforce your aspiration as a young African entrepreneur, look no further than Jumia. Before the eCommerce firm arrived at the IPO bus stop, it encountered a lot of challenges which it conquered and it is still conquering. You can also vanquish these challenges and become the ‘Jumia’ of your own sector.

Opportunity to raise capital: Capital is the livewire of any business. African founders and startups are in search of capital to fund their businesses. They are actually raising this capital.
For instance, the 2018 venture investment report by WeeTracker shows that African startups raised a total of $725.6 million across 458 deals. With the Jumia IPO, it will boost investor confidence thus encouraging them to put their money in African startups. Although African founders may not go the Jumia route, it sure serves something to ride on to pitch to potential investors about funding ideas or projects.
Attract more FDI: Venture capitalists and angel investors are always scouting for businesses to invest in. This year alone, African startups have raised millions of dollars and venture funds also worth millions of dollars are being established to find innovative solutions to some of Africa’s problem. The bar will be raised even higher with the Jumia IPO encouraging potential investors to invest in African startups because a well-run and managed company has literarily survived Africa and eventually become the first startup to list its shares on the world’s biggest stock exchange.
Consolidation: This IPO is like a pledge to Africa and Africans that Jumia is here to stay in the continent and will consolidate on its products and services 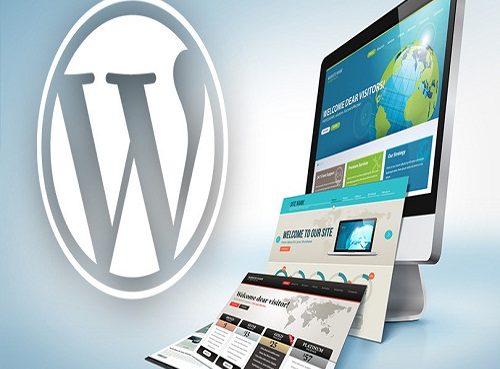 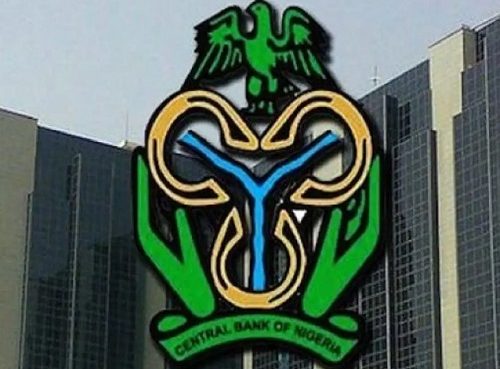 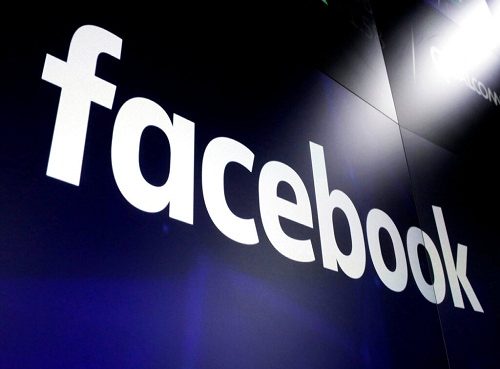