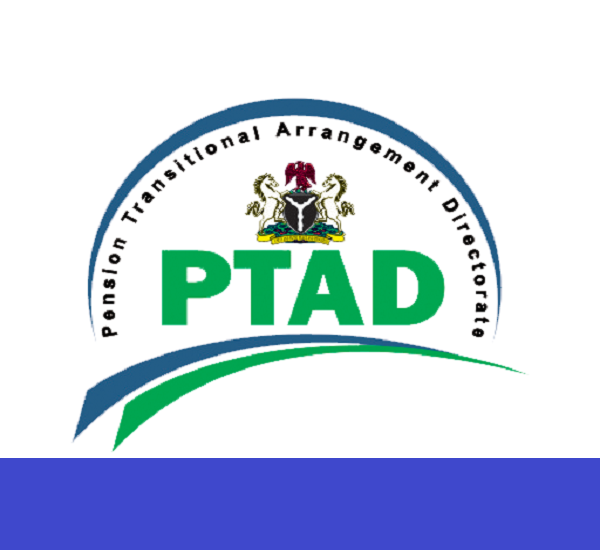 The Executive Secretary, Pension Transitional Arrangement Directorate (PTAD), Sharon Ikeazor yesterday disclosed that the agency’s ongoing pensioners’ verification and biometric data capturing revealed not less than 4000 non-existing pensioners in the police force out of the 20,000 police pensioners it inherited.

Ikeazor, stated this in Benin City, capital of Edo State, at the ongoing verification exercise for pensioners who retired from federal government agencies and parastatals in Edo and Delta states.

She said good time awaits pensioners once the verification was finalised as they would no longer be made to pass through the rigours of physical presence for verification.
The PTAD Executive Secretary, said the pension directorate was also trying to decentralise their operations across the states instead of pensioners going to Abuja, hence the verification exercise was going on simultaneously in Rivers, Akwa-Ibom and Cross River State.

“When we took on police pension, we had over 20,000 pensioners on our pay roll, by the time we concluded the verification, we got 16,000 pensioners and that is lot of savings for government and the genuine pensioners were now being paid.

According to her, “PTAD has four pension departments that it inherited when it was set up, the police pension, the civil service pension, the Customs, Immigration and Prisons Service and the parastatals pensions.

“Everyone here is on PTAD payroll so they will be verified and their pensions will continue and all those who have issues will be addressed. We do it state by state
“We are out in the field for two weeks and after the field verification, we have state offices, we have an office here in Benin where they can go back and get their verification done, Lagos office is set up also, we are trying to decentralise so that our pensioners don’t suffer and come all the way to Abuja for verification. In the comfort of their states, they will be verified”. 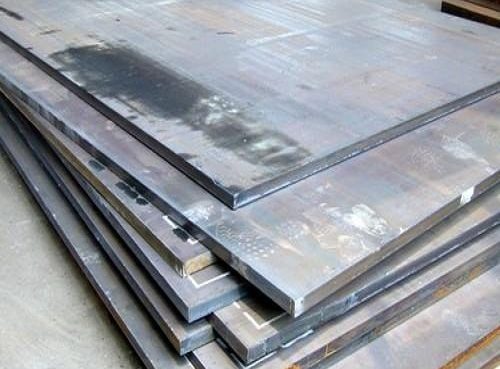 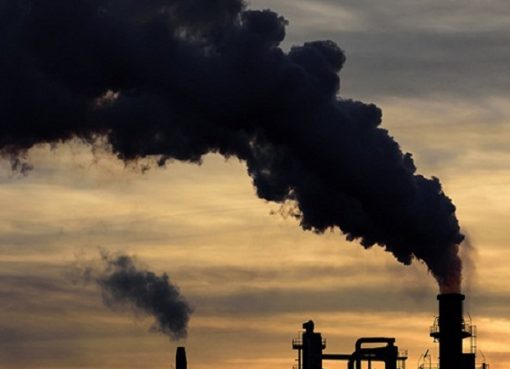 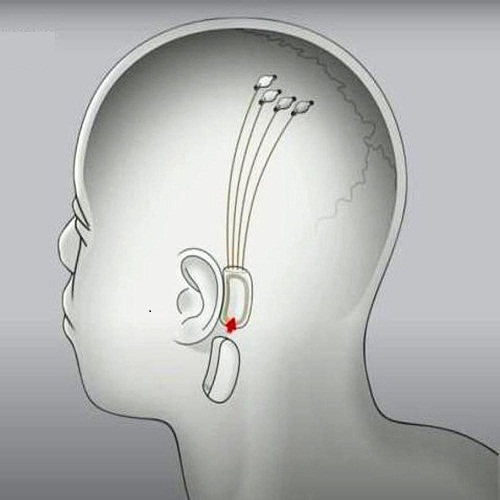