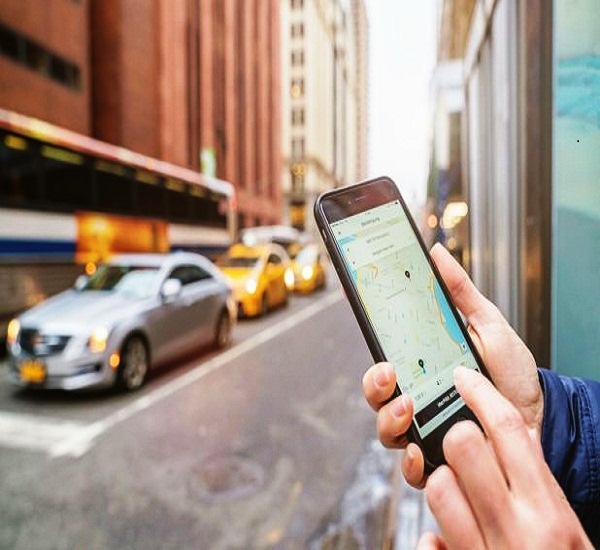 “Respect is a two-way street, and so is accountability,” Kate Parker, Uber’s head of safety brand and initiatives.

The company wouldn’t say what rating will be low enough to get a rider kicked off — only that each city has its own minimum threshold, which is directly related to the average rating for riders in that metropolis.

“Ultimately, we expect this to impact only a very small number of riders who have been consistently rated poorly by drivers and, as a result, have a low rating,” Uber spokesman Grant Klinzman told The Post.

The company wouldn’t say what the average rating for Big Apple riders is or how many New Yorkers they anticipate will be affected by the policy change, which launched Wednesday.

Gruff users who get kicked off the ride-sharing app also risk losing access to the Uber Eats food delivery app or the JUMP electric bike and scooter app, Klinzman said. But prior to being deactivated, riders-at-risk will receive “several notifications and opportunities to improve his or her rating,” Klinzman said. Users will receive basic etiquette tips that include not leaving their trash behind and not asking their driver to speed, the company said.

The new policy — which affects riders in the US and Canada — will level the playing field with what’s already expected of drivers.

Uber drivers risk being deactivated when their rating falls below a 4.6. “Drivers have long been expected to meet a minimum rating threshold,” Parker said. “While we expect only a small number of riders to ultimately be impacted by ratings-based deactivations, it’s the right thing to do.”

Before accepting a ride, drivers can see the rider’s rating and how far away they are. They are also notified if a trip is estimated to be 45 minutes or longer.

As part of the new policy rollout, Uber users will be prompted to check out the company’s “Community Guidelines” when they sign in to the app. The company said those guidelines and an “Education Campaign” aim to teach people about the rules, which include not insulting drivers and not having sex in an Uber, whether its with a driver or fellow rider.

Uber is already kicking off rude riders in Australia, New Zealand and India. 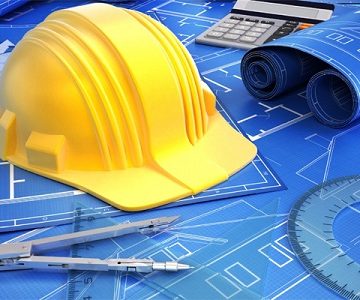 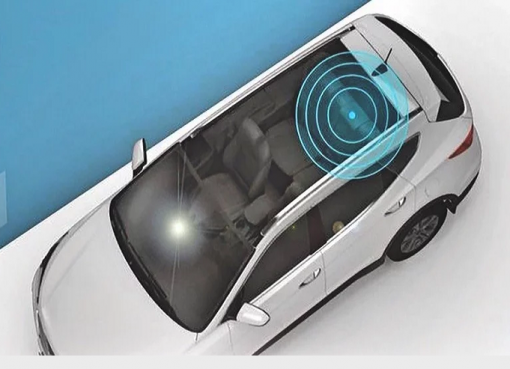