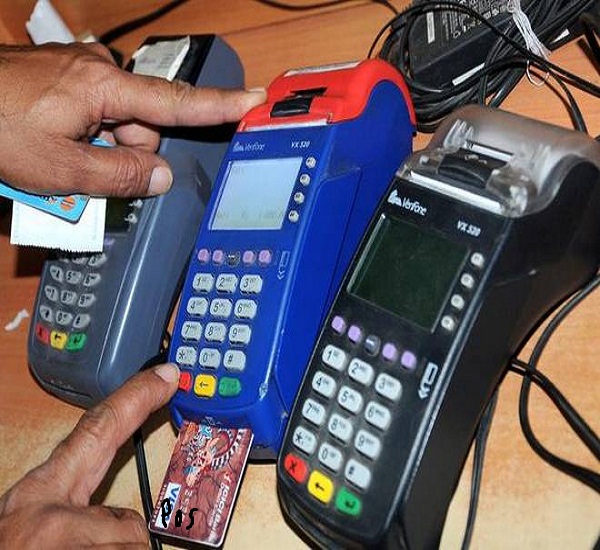 The number of inactive Point of Sales terminals in the country has reached 54,313 as of April 2019.

Out of a total of 287,213 terminals that had been registered by Nigerian banks, only 223,098 had been deployed for use, industry statistics from the Nigeria Inter-Bank Settlement Scheme have shown.

Meanwhile, the data showed that a total of 28,770 new PoS terminals were registered by banks for cashless transactions across the country in the first four months of the year.

This brings the total number of registered PoS terminals in the country to 287,213 as of April 2019.

In the month of April, the number of new terminals obtained by merchants recorded massive boost as 17,102 PoS terminals were registered by banks.

In addition, the value of transactions on the terminals also grew in relation to the increasing number of terminals in circulation.

The Managing Director, Global Accelerex, Mr Kayode Ariyo, recently attributed the increased deployment of PoS to the high level of acceptance of electronic payment in the country.

He said there was a new trend in which merchants were now requesting for PoS terminals contrary to what obtained when the terminals were newly introduced in which retailers had not discovered its value.

He said, “The major factor that has contributed to that is the acceptance. People are getting more comfortable with the card payment. The adoption of electronic payment is on the increase by consumers.

“Retailers and merchants have come to terms with it. In the past, we had to appeal to merchants to use the PoS channel. But now, we have a trend where merchants are the ones calling and asking for PoS terminals.”

According to him, the payment cards used in Nigeria are better secured than those in other climes due to the absence of magnetic strip on them.

“We have cards with better security in Nigeria than other places. The magnetic strip which is more vulnerable to theft is not allowed by law on the PoS. That function is disabled on Nigerian PoS, that has greatly helped. The information does not reside on the card. There is an enhanced security feature on the cards issued by banks today,” Ariyo added. 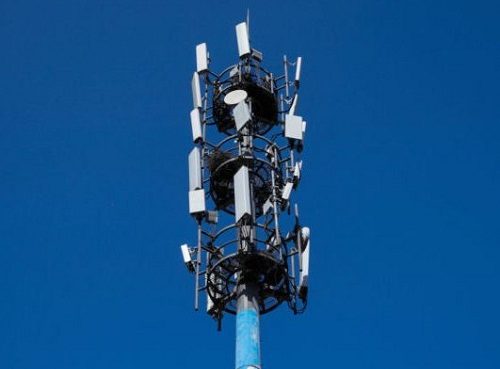 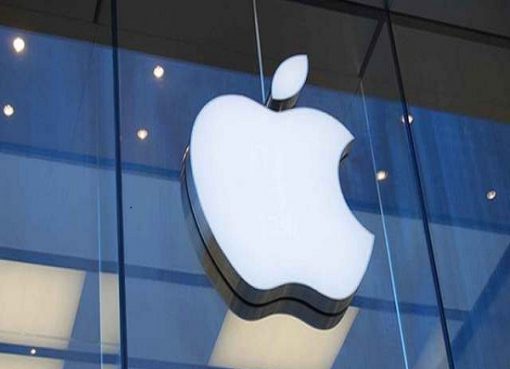 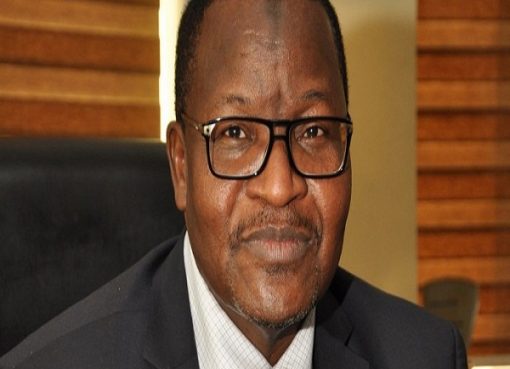