Skip to content
Home > Electrical/Electronics > Computer (I.T) > Windows Vulnerability: How To Protect Yourself 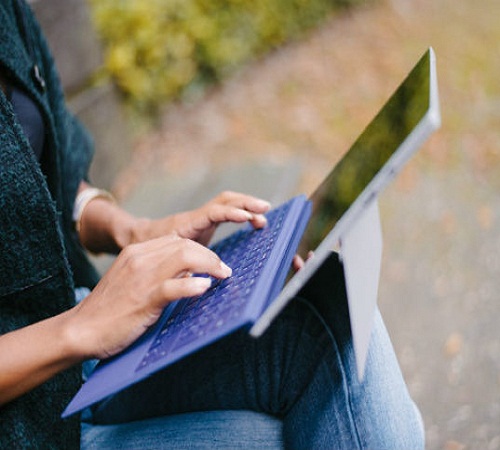 In the last few days, Microsoft has released information about a critical vulnerability in the Windows operating system (CVE-2019-0708). This vulnerability allows remote code execution by an attacker directly from the network using the Remote Desktop Protocol (RDP) in remote desktop services that affects older versions of Windows used by many users worldwide. This attack may affect many computers in every sector and industry including finance, healthcare, government, retail, industrials and others.

Key Risks:
· An arbitrary attacker from the net can carry out a complete takeover of a private PC within public networks, such as Wi-Fi hotspots.

· Embedded devices such as ATMs or IoT Devices are most vulnerable for takeover.

· PCs within organisations’ networks are also vulnerable to a takeover using lateral movement within the network.

Why Is This So Important?
As this vulnerability is placed at the pre-authentication stage and does not require any user interaction it would allow any arbitrary attacker on the internet to execute malicious code on a victim’s private system and allow for a total takeover of a PC within any network, such as Wi-Fi hotspots, public networks and private and corporate networks.

According to Microsoft, in order to exploit this vulnerability, an attacker would have to send a specially tailored request to the target systems’ Remote Desktop Service via RDP. Given the nature of the vulnerability, once a host is infected there is great risk of lateral movement to infect other connected hosts on the same network.

Put another way and to clarify the potential exploitation of this vulnerability, it could be used in a very similar manner as that of the 2017 WannaCry attack that caused catastrophic disruption and sabotage to thousands of organisations across all industries worldwide.

Those most at risk, among others, are those working with embedded devices such as ATMs in the banking sector and IoT devices in the healthcare industry. This is due to older versions of Windows known to be the systems behind these operations as well as them being prized targets for cybercriminals. As a result, since this vulnerability was announced, security professionals in hospitals and banks have been working diligently to patch their systems.

How to Protect Yourself
1. Block the RDP protocol on Check Point gateway product and endpoint SandBlast agent. Instructions for Check Point R77.x and R80.x are included in the link in this post.

2. If you are using RDP for mission-critical systems – configure the Check Point gateway and endpoint product to accept connections only from trusted devices within your network. Instructions included in the link in this post.

3. Disable RDP on your Windows PC and servers (unless used internally) and deploy the Microsoft patch. Please note that your ability to identify vulnerable systems when used in IoT devices (corporate, finance, industrial and healthcare systems) is limited – therefore it is recommended to follow steps 1 & 2 even if patch is installed.

Currently, while Check Point researchers are investigating this vulnerability and monitoring any relevant activity in the wild, we recommend all IT professionals to deploy Microsoft patches according to the MS Security Update Guide 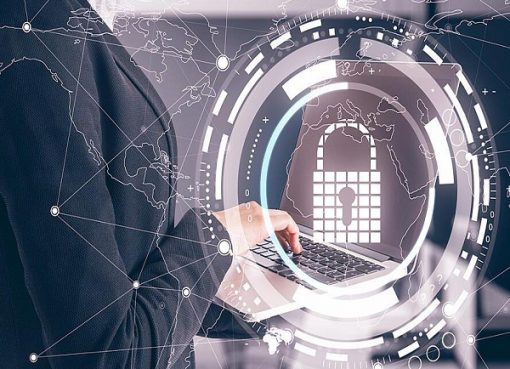 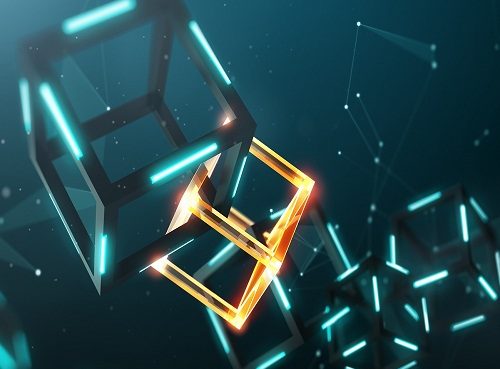 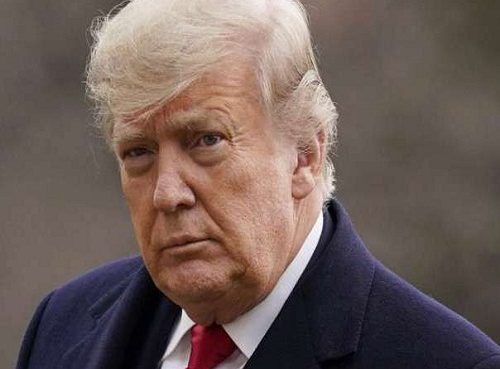 Trump Media Partner Says It Has Raised $1B In Capital