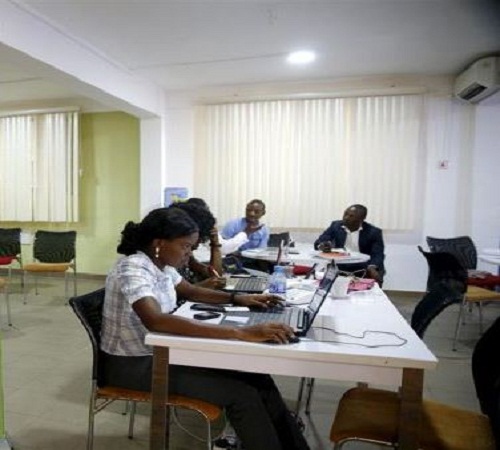 The fading facades of century-old buildings in a neighbourhood of the Nigerian megacity of Lagos house a vibrant technology cluster that’s caught the eye of Facebook Inc and Alphabet Inc’s Google.

The Yaba area, home to the Yaba College of Technology and the University of Lagos, is an emerging technology ecosystem – from fewer than 10 startups in 2013 to more than 60 today, including businesses like booking site Hotels.ng. It also hosts digital labs for Nigeria’s oldest bank, First Bank of Nigeria Ltd, and Stanbic IBTC, the local subsidiary of Africa’s largest lender.

“Lagos, like other major cities such as Nairobi and Accra, is at the height of this exciting expansion in innovation across tech, with Yaba quickly finding itself at the centre,” said Chimdindu Aneke, programme manager of platform partnerships for sub-Saharan Africa at Facebook, which last year launched a hub space in the neighbourhood.

Yaba’s path into the spotlight started from the bottom up, bolstered by a grassroots movement that lobbied for support from a government not immediately sold on economic benefits of technology. The group’s first success came in 2013 when, anchored by the Co-Creation Hub, which now manages a space for Facebook and partners with Google to run programmes, it convinced the authorities to waive taxes for a company, MainOne, that agreed to lay Yaba’s Internet infrastructure.

“That was how Yaba was conceived: to demonstrate the power of people being connected and the socio-economic impact that would have,” said MainOne’s regional executive for West Africa, Kazeem Oladepo.

In April last year, Lagos hired the global consultancy company Accenture, and in July vice-president Yemi Osinbajo took local startups to Silicon Valley as the state announced it was launching a project to develop the Yaba cluster. By August, the government purchased 30,000 square meters of land around Yaba to expand the area that it hopes will create more than 250,000 jobs.

It’s only been up from there, as the government realised the Internet technology ecosystem offered a way to boost an oil-reliant economy slowly recovering from crude’s slide to a 12-year low in January 2016.

“In the past, Nigeria’s billionaires were traders, and oil and gas moguls,” Osinbajo, who heads a technology council, said in a September speech. “But in the next few years, billionaires from Nigeria will be techies.”

Ido Sum, a partner in venture capital fund TLcom Capital LLP, which runs an office in Yaba, has seen Lagos, a city of as many as 20 million people, emerging as the “go-to place for tech in Africa”.

“If you are hungry for Africa investment, it is becoming clear that Lagos is one of the first places to go,” said Sum, who’s been investing in the continent for eight years. TLcom has three of its five investments in Nigeria, including Kobo360, headquartered in Yaba and described by Sum as Uber for truck drivers.

Many local entrepreneurs often see the city’s physical and technical challenges as an opportunity.

Lifebank, which connects blood banks to hospitals in poorly mapped Lagos, bases its entire business on overcoming problems – both in delivery and communications.

“These are the problems locals can solve best,” said Lifebank CEO Temie Giwa-Tubosun, who plans to expand her business to Ghana and Ivory Coast or Senegal by 2020.

Such adaptability may prove to be a boon as technology companies seek to capitalise on what global tech giants call the “next billion users” – young people still not using the Internet in poorer populations in Africa, Asia and the Pacific.

“Yaba’s surpassed my expectation of what it could achieve,” said Bosun Tijani, a leader of the grassroots movement and co-founder of the Co-Creation Hub that’s incubated startups such as Lifebank. “It has given the tech community in Nigeria an identity and made people in every part of the country believe that technology is possible here.” – Bloomberg 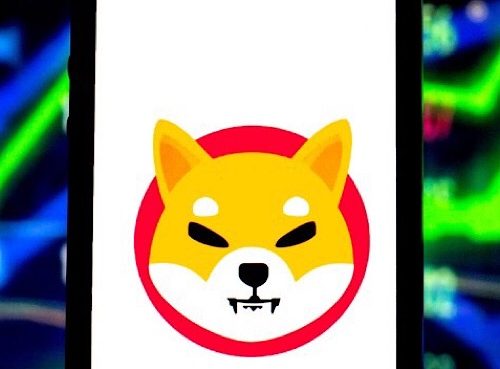 Bitcoin Blows Past $50,000 As Dog-Themed Coins In High Demand 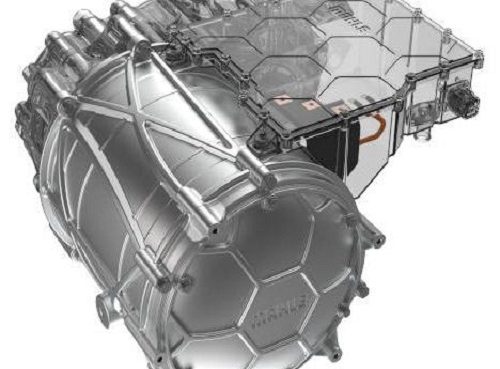 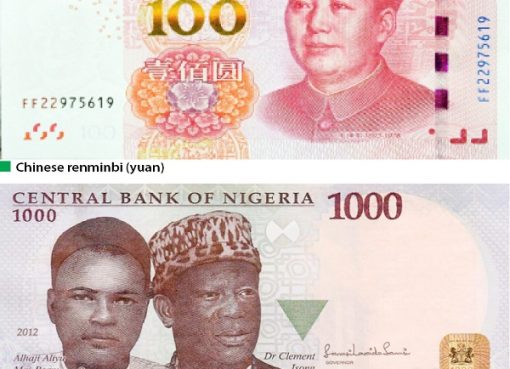