Skip to content
Home > Chemical > Google Launches First Images Of The Pixel 4, Confirms It Will Include A Rear Camera With Three Lenses 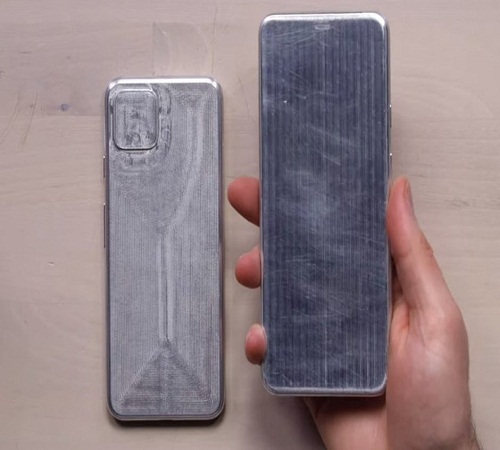 Leaks of Google‘s new Pixel 4 phone continue to trickle in with the company unveiling the first images of its yet-to-be-released flagship smartphone.

In a post on the search giant’s official Twitter account, Google shared cropped renders of two sleek black devices, along with a cheeky reference to the recent Pixel 4 leaks released earlier this week.

Notably, the images appear to show a square module on the back of the phone that is rumored by PriceBaba to contain three rear-facing camera lenses.

Well, since there seems to be some interest, here you go!,’ Google said in a tweet. ‘Wait ’til you see what it can do.’

A recent video by the YouTube channel Unbox Therapy included a device the user claimed to be a mock-up of the Pixel 4.

Leaked mock-ups initially sent out to case manufacturers seem to corroborate the module in the back of of the new Pixel 4 and also provide evidence that the phone may contain a small bezel on the display.

This bezel will likely be used to house advanced technology, including more front-facing cameras.

Many have predicted that Google’s newest Pixel will rely on facial recognition software for unlocking the device, as well as added security.

As a result, the next-generation device will reportedly omit the rear-mounted fingerprint detector for locking and unlocking the phone – a feature that was included in the Pixel 3.

The newest image leaks provide little evidence of a rumor that circulated earlier this week about Google’s inclusion of a new ‘Project Soli’ chip. 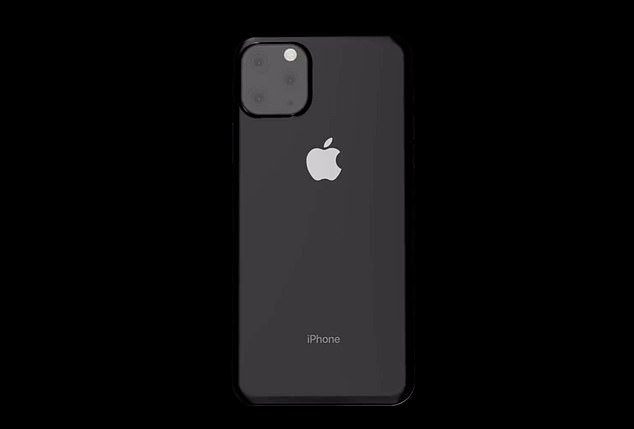 Leaked images of the iPhone 11 show a device that also contains a rear camera module, though its unclear how many lenses that module will include.

According to 9to5Google, Google is considering equipping its new phone with the chip which, using radar technology, would allow users to control their device using hand gestures.

It’s unclear exactly how that technology would be integrated into phones.

Users can safely assume that the Pixel 4 will run on Android Q, Google’s latest mobile operating system, which recently released its fourth of six total betas, inching it closer to an official release.

If the new Pixel 4 images look slightly familiar, that’s because the design, particularly a back module containing multiple lenses, are substantially similar to leaked images of the iPhone 11.

A three or four-camera system is speculated to be featured in the iPhone 11 as well as the next models of Apple’s iPhone XR, the XR2. All of the devices are rumored to come equipped with the company’s high-end OLED displays.

The new Pixel phone is likely to be unveiled in October at Google’s Made By Google event, while the iPhone 11 will likely be released in September this year.

Google already released two new devices this year, the Pixel 3A and 3A XL, at attractive price points, with the 5.6-inch 3A and 6-inch 3A XL starting at $399 and $479, respectively.

It’s unclear what the ultimate cost of the Pixel 4 will be, but prices are likely to be significantly higher than the Pixel 3.

WHAT ARE THE NEW FEATURES IN GOOGLE’S PIXEL 3A & 3A XL?

Google has unveiled its Pixel 3a and 3a XL devices, revealing for the first time the 5.6-inch and 6-inch models coming to the lineup.

And, it confirmed rumors that it would be bringing back the headphone jack.

Pixel 3a will come in three colors —Just Black, Clearly White, Purple-ish— starting at $399. The larger version will cost $479.

Google’s built-in HDR+ technology will give Pixel 3a owners access to camera features such as Portrait Mode, Super Res Zoom, and Night Sight for low-light settings.

And, with Google Photos, users will have unlimited storage.

The phone comes with a fast-charging 18-watt charger that will give you seven hours of battery life in just 15 minutes, Google says. The firm is also boasting 30 hours of use on a full charge.

It will also allow for voice and ‘squeeze’ commands, and comes with new AR directions that will show Maps users exactly where to go using arrows overlaid on real streets. 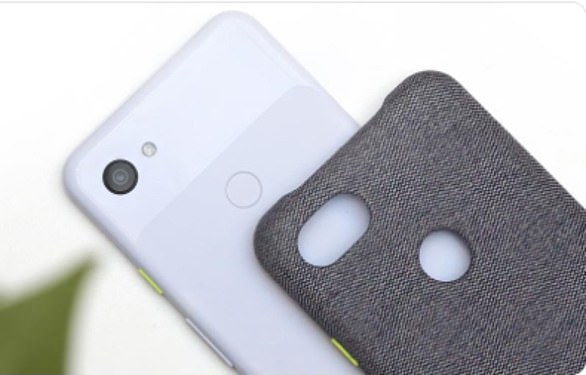 Google has unveiled its Pixel 3a and 3a XL devices, revealing for the first time the 5.6-inch and 6-inch model coming to the lineup 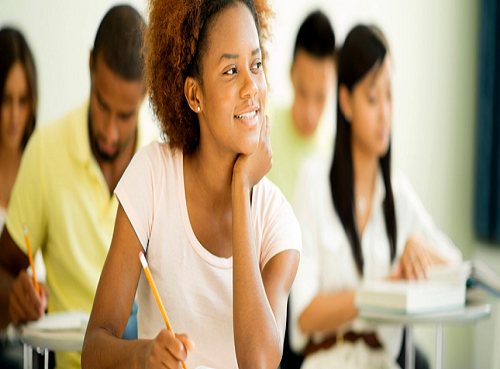 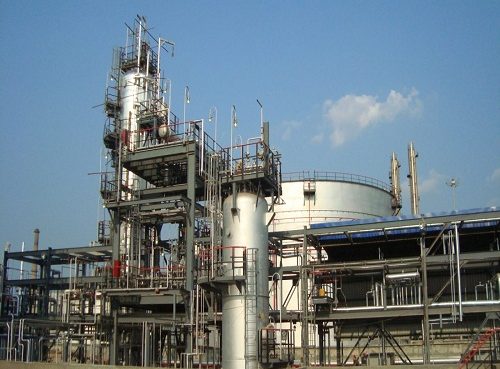 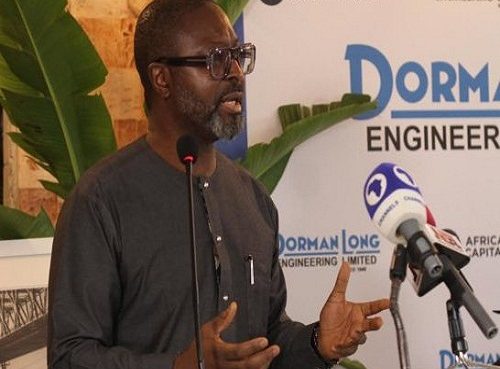