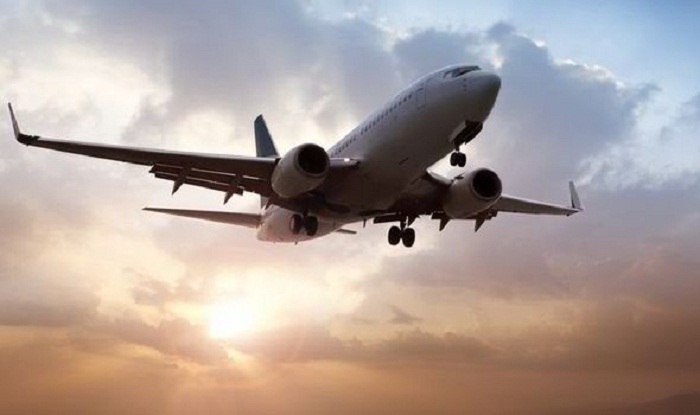 The firm based in Lagos is to carry out NDT inspection to ensure aircraft airworthiness and serviceability.
With the certification, the company is now approved to inspect and carry out Non Destructive Testing on aircraft and aircraft components with a specifications covering Eddy Current Testing, Magnetic Testing, Dye Penetrant and Ultrasonic Testing inspection on all types of aircrafts and aircraft components.

He also added that the company has trained and competent NDT personnel with certification to EN4179 and/or NAS410 which is internationally recognized. And as a result they can carry out NDT inspections internationally. The NDT tests are not restricted to aviation as they are carried out in automobile, sea, rail, oil and gas industry.

“We carry out NDT inspection on aircraft and its components to ascertain its serviceability. Also, not really on only aircraft, we also carry out inspection on automobile, in the sea, marine, ships bridges and the rest but presently, NCAA has given us an AMO on NDT inspection in aviation and this is the first of its kind in this country,” Ayoola said.

According to him, “DAV-AAKY Nigeria Limited is approved to offer NDT inspection services. You don’t need to come to our base for us to carry out inspection, if your aircraft is in Kaduna, Maiduguri, Port Harcourt, anywhere your aircraft is or anywhere the equipment or part you want us to work on we will come down there and carry out your job which makes it the first mobile NDT service provider in the country.

“We are filling a gap and it is a good advantage to our clients, our services make it easier for us to reach you and also for you to reach us, it cut costs to airlines because you don’t need to fly the aircraft down. It reduces a lot of cost for clients who would want to employ the services of DAV-AAKY Nigeria Limited, plus we are affordable, reliable and efficient.”

On his plans for the future, Stephen said he envisioned a scenario where his company would train no fewer than 500 people in the next five to ten years as professionals in the field of NDT are few and far in between, ” he said. 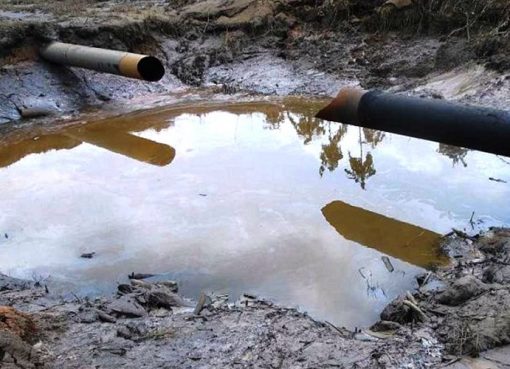 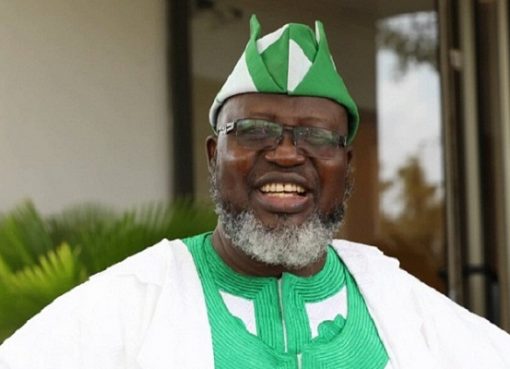 Ministry Of Communications To Spend N2.7bn On R&D In 2019 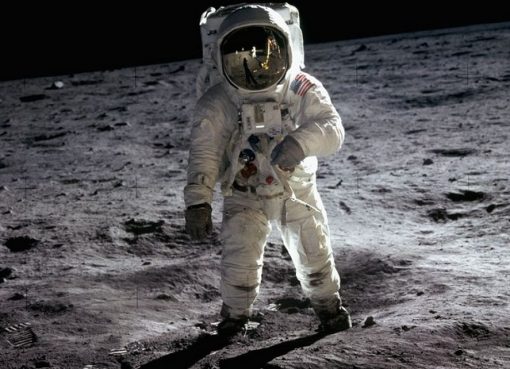 5 Things Apollo 11 Astronauts Left Behind – Including Bags Of Poo