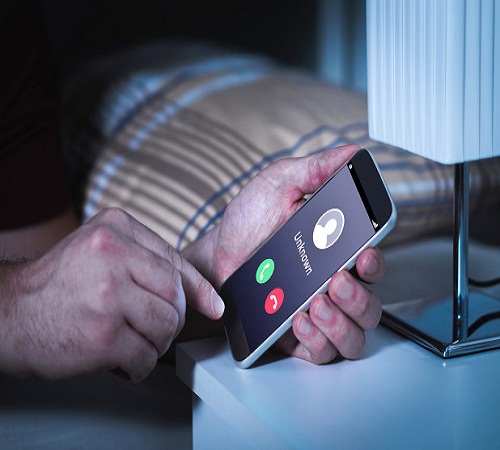 If you haven’t experienced this unpleasant reality of the cellular age yet, you probably will.

What am I talking about? Calls in the middle of the night from Lithuania. Since I don’t know a single person in that former Soviet bloc nation in the Baltics, I don’t pick up the calls. But I assume they are trying to extend my car’s warranty, sell me solar panels or they merely want to say, “Don’t hang up — this is not a sales call.”

Anyway, if I’ve been a little cranky lately, that’s why. And, yes, I tried to block the calls on my phone, but they always come from a different number. And my iPhone apparently isn’t smart enough to obey my “Do Not Disturb” order.

And I can’t just shut the phone off because I’m afraid my 93-year-old mother or her service might try to reach me in the middle of the night.

Even a call to Verizon didn’t work. I had to block all international calls.

And the calls are only blocked after the first ring — which is enough to shock me awake.

Now, I don’t want to piss off all the Lithuanians in my audience, but the people calling me from back home apparently don’t realize that there’s a six-hour time difference between our countries.

And while we are probably not going to buy whatever they are selling at any time, we certainly aren’t going to buy it in the middle of our night. 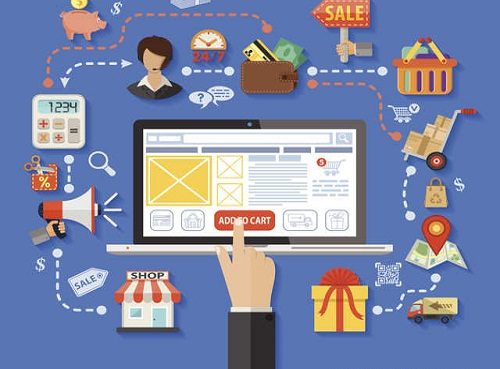 MSME: How Digital Tech Has Redefined The Sector 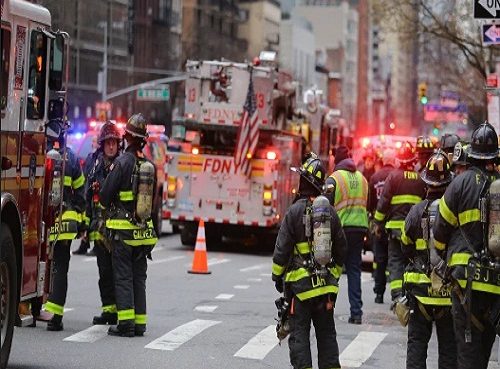 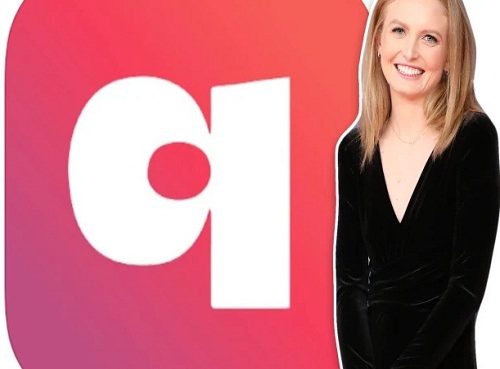