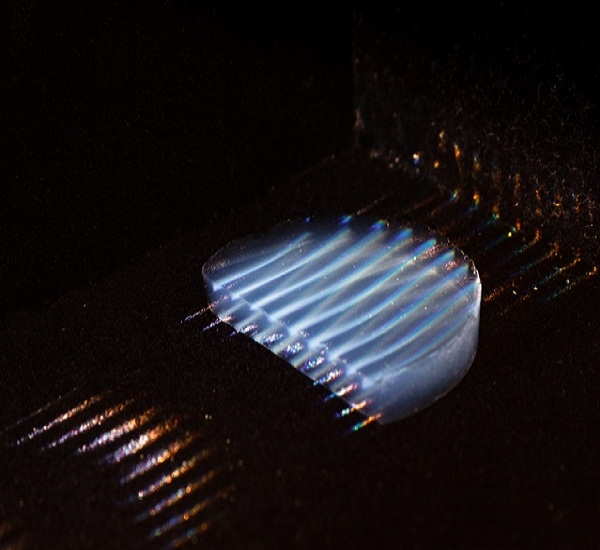 A newly developed material that is so perfectly transparent you can barely see it could unlock many new uses for solar heat. It generates much higher temperatures than conventional solar collectors do — enough to be used for home heating or for industrial processes that require heat of more than 200 degrees Celsius (392 degrees Fahrenheit).

The key to the process is a new kind of aerogel, a lightweight material that consists mostly of air, with a structure made of silica (which is also used to make glass). The material lets sunlight pass through easily but blocks solar heat from escaping. The findings are described in the journal ACS Nano, in a paper by Lin Zhao, an MIT graduate student; Evelyn Wang, professor and head of the Department of Mechanical Engineering; Gang Chen, the Carl Richard Soderberg Professor in Power Engineering; and five others.

The key to efficient collection of solar heat, Wang explains, is being able to keep something hot internally while remaining cold on the outside. One way of doing that is using a vacuum between a layer of glass and a dark, heat-absorbing material, which is the method used in many concentrating solar collectors but is relatively expensive to install and maintain. There has been great interest in finding a less expensive, passive system for collecting solar heat at the higher temperature levels needed for space heating, food processing, or many industrial processes.

Aerogels, a kind of foam-like material made of silica particles, have been developed for years as highly efficient and lightweight insulating materials, but they have generally had limited transparency to visible light, with around a 70 percent transmission level. Wang says developing a way of making aerogels that are transparent enough to work for solar heat collection was a long and difficult process involving several researchers for about four years. But the result is an aerogel that lets through over 95 percent of incoming sunlight while maintaining its highly insulating properties.

The key to making it work was in the precise ratios of the different materials used to create the aerogel, which are made by mixing a catalyst with grains of a silica-containing compound in a liquid solution, forming a kind of gel, and then drying it to get all the liquid out, leaving a matrix that is mostly air but retains the original mixture’s strength. Producing a mix that dries out much faster than those in conventional aerogels, they found, produced a gel with smaller pore spaces between its grains, and that therefore scattered the light much less.

In tests on a rooftop on the MIT campus, a passive device consisting of a heat-absorbing dark material covered with a layer of the new aerogel was able to reach and maintain a temperature of 220 C, in the middle of a Cambridge winter when the outside air was below 0 C.

Such high temperatures have previously only been practical by using concentrating systems, with mirrors to focus sunlight onto a central line or point, but this system requires no concentration, making it simpler and less costly. That could potentially make it useful for a wide variety of applications that require higher levels of heat.

For example, simple flat rooftop collectors are often used for domestic hot water, producing temperatures of around 80 C. But the higher temperatures enabled by the aerogel system could make such simple systems usable for home heating as well, and even for powering an air conditioning system. Large-scale versions could be used to provide heat for a wide variety of applications in chemical, food production, and manufacturing processes.

Zhao describes the basic function of the aerogel layer as “like a greenhouse effect. The material we use to increase the temperature acts like the Earth’s atmosphere does to provide insulation, but this is an extreme example of it.”

For most purposes, the passive heat collection system would be connected to pipes containing a liquid that could circulate to transfer the heat to wherever it’s needed. Alternatively, Wang suggests, for some uses the system could be connected to heat pipes, devices that can transfer heat over a distance without requiring pumps or any moving parts.

Because the principle is essentially the same, an aerogel-based solar heat collector could directly replace the vacuum-based collectors used in some existing applications, providing a lower-cost option. The materials used to make the aerogel are all abundant and inexpensive; the only costly part of the process is the drying, which requires a specialized device called a critical point dryer to allow for a very precise drying process that extracts the solvents from the gel while preserving its nanoscale structure.

Because that is a batch process rather than a continuous one that could be used in roll-to-roll manufacturing, it could limit the rate of production if the system is scaled up to industrial production levels. “The key to scaleup is how we can reduce the cost of that process,” Wang says. But even now, a preliminary economic analysis shows that the system can be economically viable for some uses, especially in comparison with vacuum-based systems. 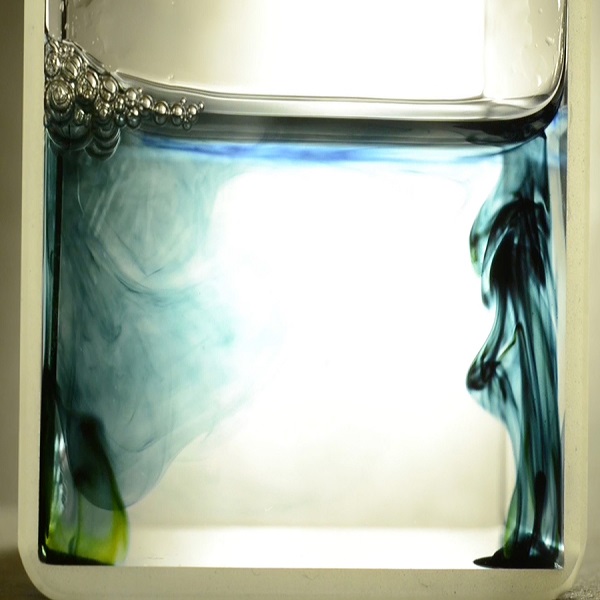 Boosting The Efficiency Of Carbon Capture And Electrochemical Systems 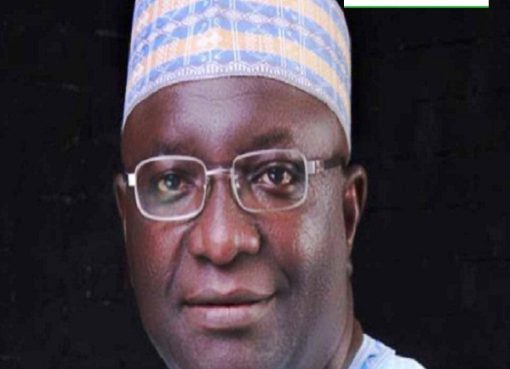 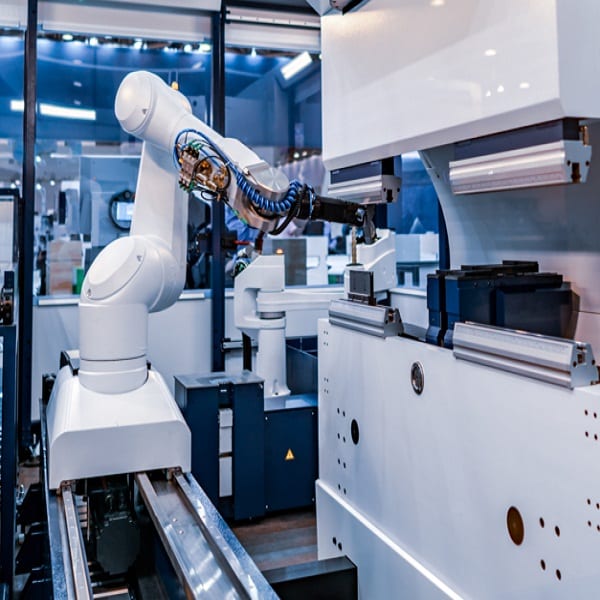 3 Ways Tech Will Drive Manufacturing Through 2021