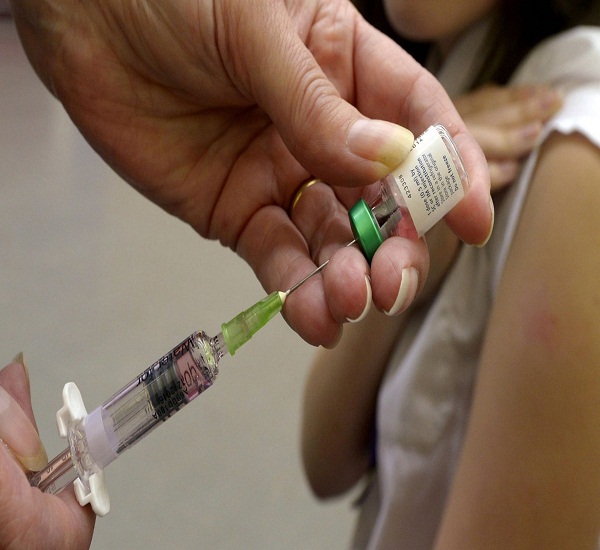 A new flu vaccine designed by artificial intelligence has gone on trial in the United States in what researchers are claiming is a world first.

Scientists at Flinders University in Australia have developed what they describe as a “turbo-charged” flu vaccine with an extra component that stimulates the human immune system to make more antibodies against the flu virus than a normal vaccine, thus making it more effective.

Nikolai Petrovsky, professor of medicine at Flinders University in Australia and the lead researcher on the vaccine, said that as far as he knew this was the first time a flu vaccine had been developed using AI that had progressed to a trial in humans.

He said that the use of AI had accelerated the vaccine discovery process, cut costs massively and had enabled the development of a more effective vaccine.

“Normally, big companies like GSK will screen millions of compounds, with thousands of people working week in week out on this for about five years. It costs hundreds of millions of dollars to come up with one lead,” he said.

By contrast Prof Petrovsky’s small research team had taken around two years to develop this new vaccine with the help of AI.
Earlier this year the World Health Organization warned that better tools to prevent, detect, control and treat both pandemic and seasonal influenza were urgently needed, including a better vaccine.

The vaccine against seasonal flu does not offer full protection – the vaccine used during the 2017-18 flu season in the UK had only a 10 per cent efficacy among the over 65s and an average of 15 per cent across all age groups, Public Health England said.

The Australian researchers created a computer programme called Sam which they taught how to recognise vaccines that worked against the flu and those that did not.

They then created another computer programme, which Prof Petrovsky likened to a “mad chemist”, to create trillions of imaginary compounds. It then came up with a shortlist of what it considered to be the 10 most effective targets.

“So rather than screening millions of compounds we only worked with a handful. It took just a few weeks to synthesise them and then we tested them on human blood. The compounds then went through animal testing and are now in humans,” he said.

The advantage of using AI is that it not only speeds up the process but it also finds the most effective compounds, he said.

AI uses artificial neural networks, which mimic the human brain, recognising patterns and adapting to change. But it can take in and process far more information than the human brain ever could.

The study, funded by the National Institute of Allergy and Infectious Diseases in the US, is looking to recruit about 240 volunteers and will test their immune response to the vaccine.

Prof Petrovsky said that in 20 years AI would be routinely used in drug development.

“AI has been progressively used in clinical decision-making – which drugs should I use for which patient. But drug design has been considered such a difficult thing to do it was thought to be beyond the capability of current AI. But we’ve shown that we can do it,” he said.

Prof Petrovsky believes that the vaccine could be available in about three years if it jumps all the final hurdles.

“Given the need and the pull to provide a better flu vaccine this is not something that’s going to sit on the shelf for the next 10 years,” he said. 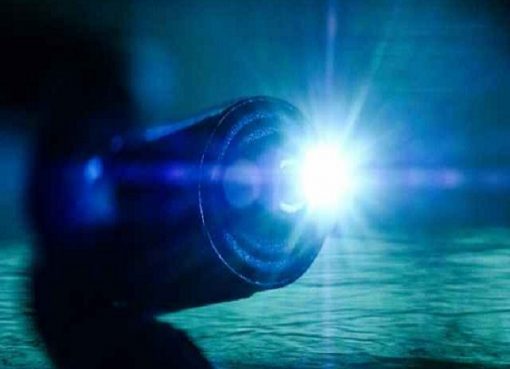 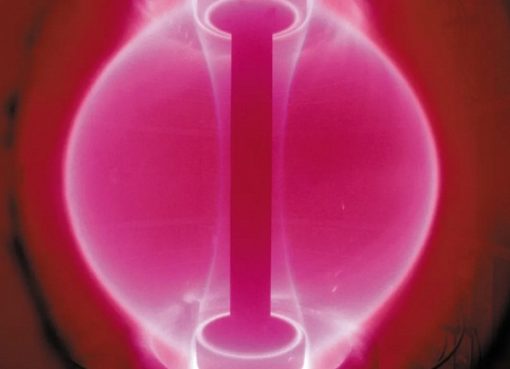