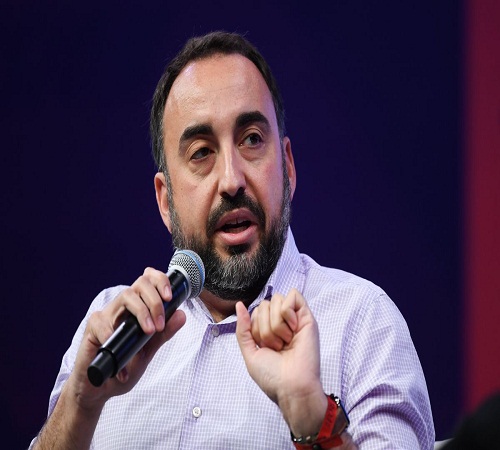 During a recent interview with Tucker Carlson, TrThiel commented on Google’s relationship with China stating: “I think the Chinese are confident enough, the Ministry of State Security is likely to have infiltrated Google, and then I think the Google management has sort of a decision of either letting the software go out the front door, or figuring, it will get stolen anyway and go out the back door.” Thiel, a supporter of President Donald Trump, recently gave a speech in which he called Google “treasonous” based on the company’s work with communist China.

Facebook’s former security chief, Alex Stamos, took to Twitter to comment on Thiel’s statement, saying that it is “completely reasonable to assume that MSS and SVR have subverted employees at major tech companies. MSS stands for the Chinese Ministry of State Security while SVR stands for Russia’s Foreign Intelligence Service of the Russian Federation, SVR RF.

READ ALSO  Chrome Users Vulnerable To Hackers, Why You Must Update -- Google

Stamos has previously been critical of tech companies working with China, in November 2018 Stamos commented on Google CEO Sundar Pichai’s comments on his company’s relationship with China. In an interview with the New York Times, Pichai stated that Google was “committed to serving users in China” and compared Chinese censorship laws to the “right to be forgotten” law in the European Union.

Stamos criticized Pichai’s comments in a tweet stating: ” Tech companies constantly walk a difficult path between complying with local law and protecting human rights. For Sundar to compare the “right to be forgotten” (which I agree is problematic) with censorship in China is, at best, amoral and mendacious.”

Stamos further added that: “China’s censorship regime is a tool to maintain the absolute control of the party-state and is in no way comparable,” to the right to be forgotten law.

CNBC recently reported that former White House cybersecurity chief Richard Clarke, who also served as the White House counterterrorism coordinator under former presidents Bill Clinton and George W. Bush, also agrees with Thiel. “Here’s what I think is true: Google refused to work for the Pentagon on artificial intelligence. If you turn around and you work on artificial intelligence in China, and you don’t really know what they’re going to do with that, I think there’s an issue.” 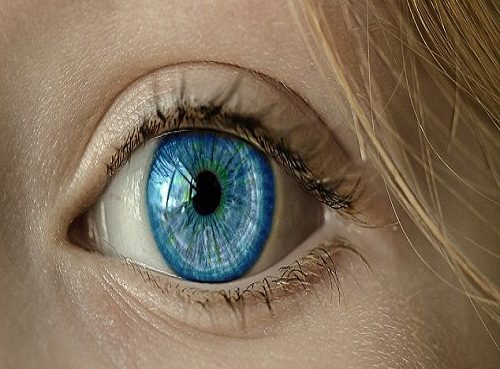 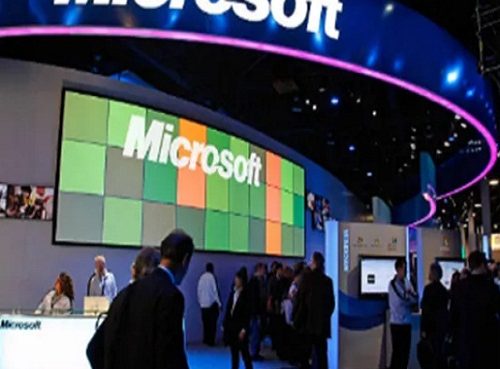 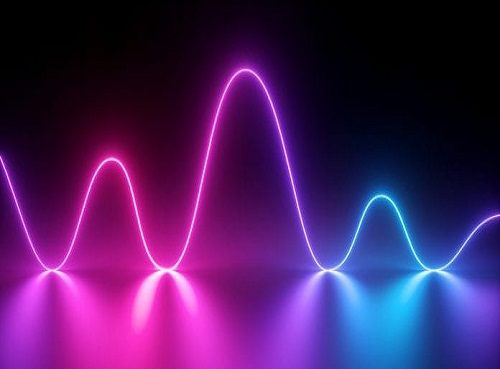